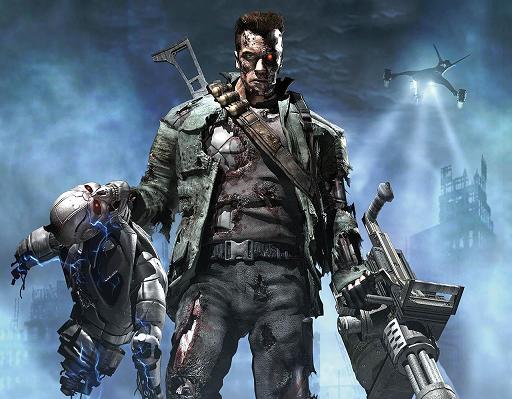 The Governator‘s comment followed in the wake of last week’s G8 Summit that put the issue of global warming front and center. An event that featured Bush waving goodbye to its participants saying, in his best frat boy, never been held accountable for anything shit eating grinning swagger:

“Goodbye from the world’s biggest polluter.”

As Britain’s oldest rag “ The Daily Telegraph describes it:

He then punched the air while grinning widely, as the rest of those present including Gordon Brown and Nicolas Sarkozy looked on in shock.

The Bush administration Friday rejected its own experts’ conclusion that global warming poses a threat to the public welfare, launching a comment period that will delay action to reduce greenhouse gas emissions at least until the next president takes office.

The Environmental Protection Agency published a 588-page examination of the issues surrounding greenhouse gases but refused to adopt its staff’s finding that such gases could cause disastrous flooding and drought and affect food and water supplies.

This, following the incredible revelation that the White House refused to open the email that contained the original report!

The White House in December refused to accept the Environmental Protection Agency’s conclusion that greenhouse gases are pollutants that must be controlled, telling agency officials that an e-mail message containing the document would not be opened, senior E.P.A. officials said last week.

This administration did not believe that [carbon dioxide] and greenhouse gases is [sic] a pollutant. They fought this in court and then finally the Supreme Court had to tell them, ‘Yes, it is a pollutant…‘

Given that the White House operates on the Cheney-Rove model of Machavellian manipulation, exploiting Incuruious George’s messianic, malignant narcissistic grandiosity (in whose presence never is heard a discouraging word), don’t color me surprised.