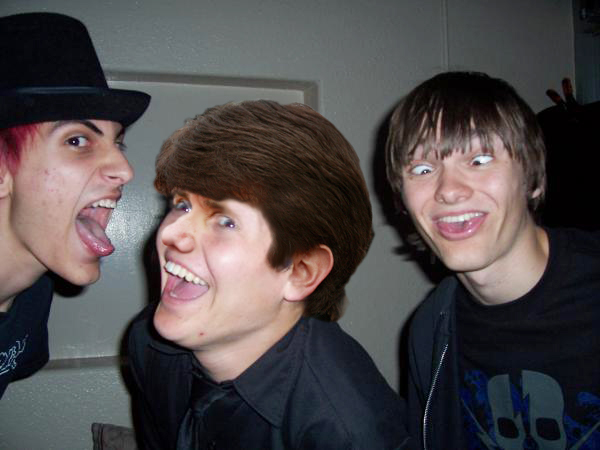 CHICAGO — The early onset of a rare hair disease known as Pompadour Dementia is being blamed for Illinois Governor Milorad “Rod” R. Blagojevich‘s Bluto-like behavior, recently exposed by federal prosecutors.  The exact cause(s) of Pompadour Dementia remain unknown, but it is well established that both genetic and environmental factors are involved.  The disease is a variant in the family of tic disorders, and is commonly referred to as Noggin’ Turrets, due to the victim’s propensities to demonstrate totally insane behaviors despite unusually successful careers.

The disorder was named “Pompadour” after the affliction’s main deviation of combing abnormally voluminous amounts of hair back in the manner of Elvis Presley, (an early undiagnosed victim) or conversely, after the fashion of “Potsie” (i.e., now the “Potsie” variant) on the long running series, “Happy Days.”  Remarkably, another lead character, “The Fonz,” portrayed by Henry Winkler, was also afflicted with the condition;  this happenstance set clinicians searching for other examples of multiple cases occurring in close working associations;  (see Fox News exemplars, below).  The disease is not thought to be contagious, although anecdotal evidence has been shown to exist in certain stressful occupations where rampant and emotional prevarication is the norm.

Remarkably, most sufferers of the disorder are affected mentally quite rapidly. Early tells are: 1: believing the sudden profusion of hair to be an attractive facet of their uniqueness;  2: becoming oblivious to any social stigmatization that may be directed at them from disaffected fans, paparazzi, neighbors, small gnawing animals, etc. 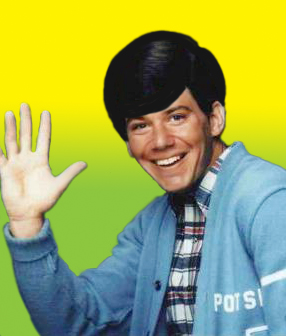 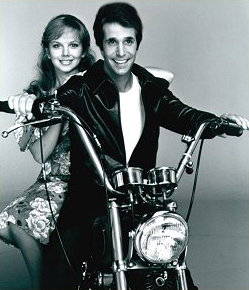 The disorder does produce several other unfortunate deviations.  These deviant exemplars invariably demonstrate the “cluster factor,” where individuals with the disease often find employment in similar fields, or even the same company.  One famous example:  Bill O’Reilly and Sean Hannity, both exemplars of early-onset deviations, and both of whom are currently employed by Fox News Corp. 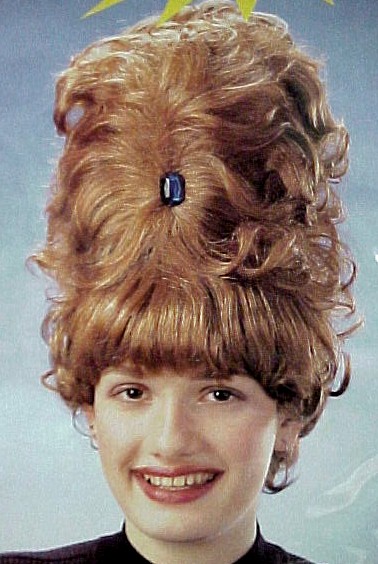