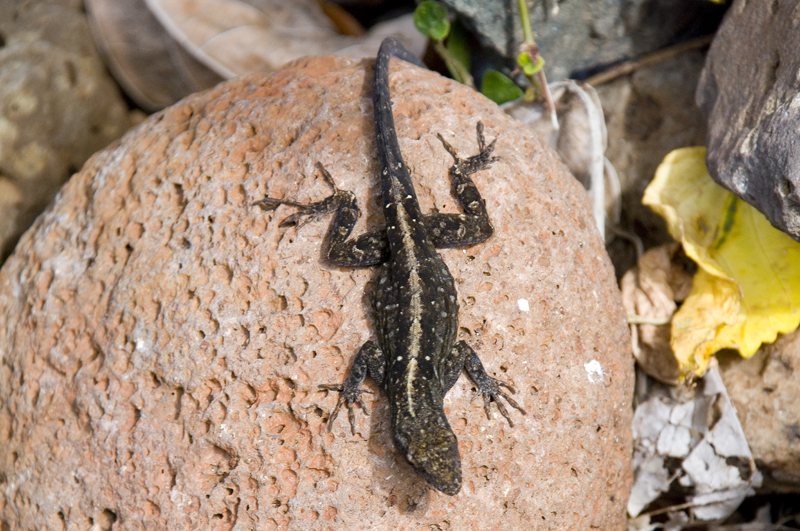 The evil actors and corrupt cartoon characters at AIG are taking our money their bonuses whether Timothy F. Geithner, or anyone else— likes it or not. Because well, they have a “contract.”
So.  AIG wrote contracts that allowed their employees to be paid bonuses, even when the company is insolvent?  Aren’t bonuses tied to profit?  How can they be tied to income from a government bailout?   For every dollar we are forced to pay in bonuses, a dime should be set aside to investigate the illegal and unethical practices that put AIG in the shitter, and those gekko wannabes who even knew about it should be busting rocks for a living— at our insistence.