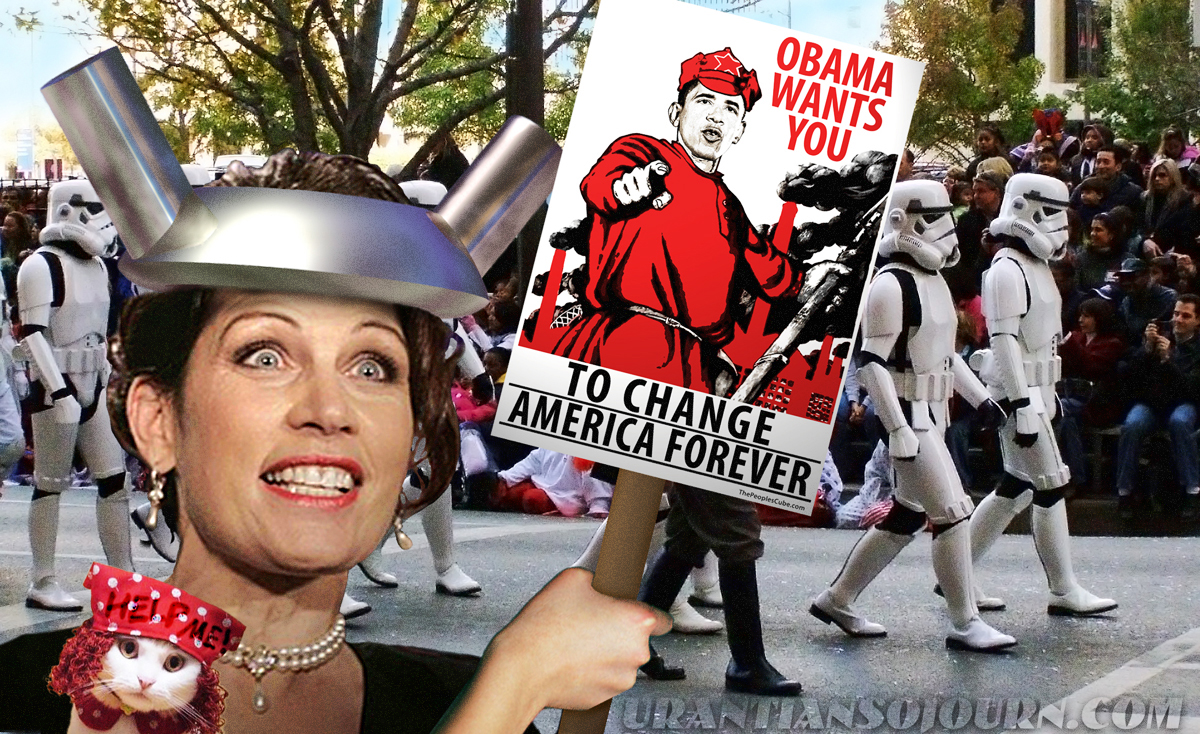 In America, we take a perverse pride in letting our political psychopaths run loose in the streets;  it has something to do with our “so liberal our brains have fallen out” grade school civics philosophy that freedom means never having to lock up the nut-boxes to protect the rest of us from their crazy cooties.  Most of the time we jiss sit back and let the comedy news piss all over them:

And we have a nice laugh before we go to sleep.

But. Very few of Teh Crazy actually know what happened before Lord Cheney was wheeled out of the White House forever.  Only a handful of top Republican senators, McConnell, Boehner, McCain, etc., actually saw

the death of conservatism. . .

[youtube]http://www.youtube.com/watch?v=WVIrGONcCu4&feature=related[/youtube]
and none of them yet realize what it means.  Unfortunately, neither do the Democrats.

You can’t fix Teh Crazy.

The numerous nutboxes that localized majorities of teh stoopid have elected to various public offices are now desperately trying to save the vestiges of the rotting corpse of conservatism, by aligning themselves with the ignorant extremist agitators of the lunatic fringe media.  Teh Limpbot.  Teh Hannity.  Teh Coultergristle.  Teh O’Reilly. Teh SavageWeiner.  Teh Rest.

Will the normal America wake up to the fact that there must be reasonable limits on the freedom of speech, and that yelling “tyranny!” when there is none is like yelling “fire!” in a crowded theater when there is none—  both are malicious crimes;  not the exercise of free speech.
Will we wake up to the fact that the glorification of mediocrity and the choice of base and ignorant representatives in our government is just as great a threat to democracy as terrorism?
Will we begin to discern there are basic facts of social evolution that must be recognized, and that social and economic fairness will not just fall out of a pot of gold at the end of an “America is teh Greatest Country God ever made” rainbow?

The survival of democracy is dependent on successful representative government; and that is conditioned  upon the practice of electing to public offices only those individuals who are technically trained, intellectually competent, socially loyal, and morally fit.  Only by such provisions can government of the people, by the people, and for the people be preserved.
—The Urantia Book