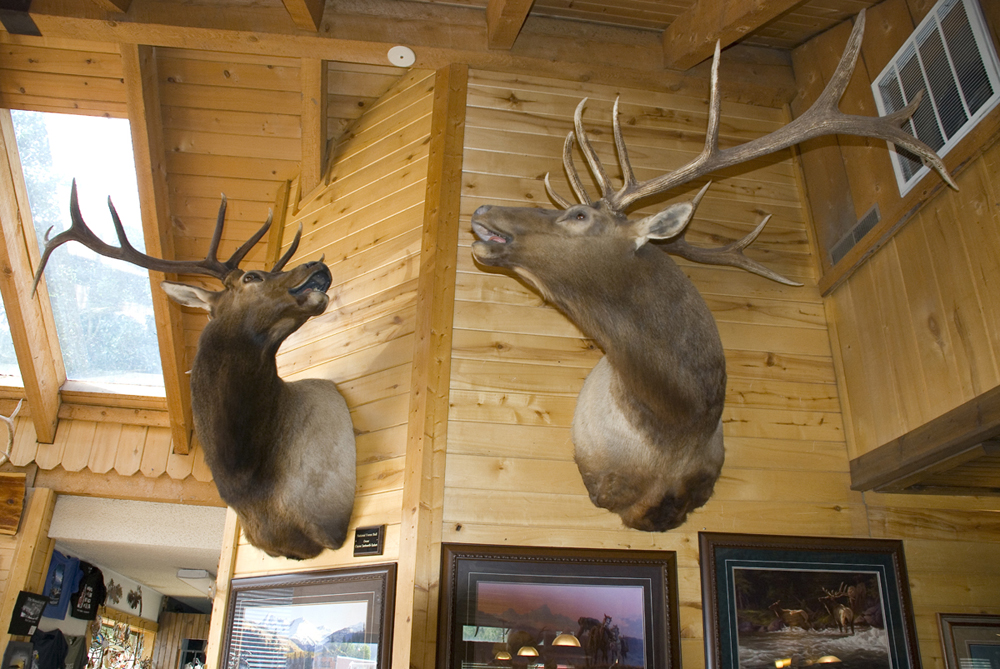 I made eye-contact with a young non-Caucasian boy staring from the back seat of a passing gull gray Jaguar as I licked Cheeto dust off my fingertips, one at a time…

Sometimes you can sense which drivers are going to look your way as you pass them…  Like the Limbaugh look-alike in a Liz Cheney wig, her long brown cigarette wedged between her arched left index and middle fingers resting at ten-thirty on the El Dorado’s steering wheel, who gave me a ball-chilling sideways glare… 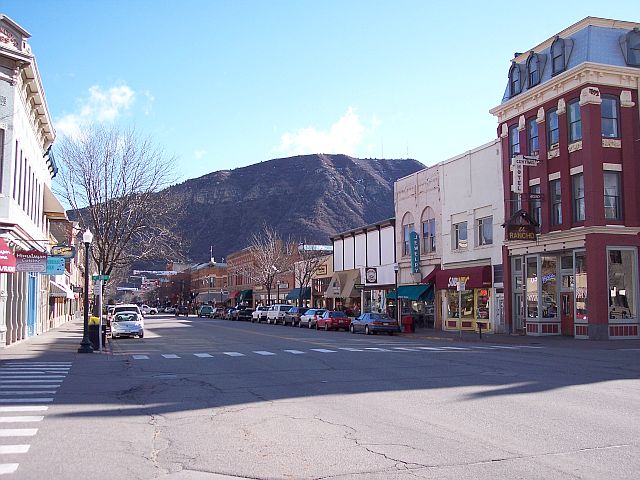 The food chains have exploded in once sleepy mountain towns…  and everything in between… Babo’s, Blimpie’s, Beaujos, Blondies, Bradley’s, Bart’s, and Bob’s;  Marks, Martha’s, Max’s, and May’s;  Nini’s, Norseman’s, Nero’s, and Natalias’; Pangea’s, Papa Murph’s, Pippo’s, and Poppy’s;  and on through the alphabet.  If people have paid money to eat it somewhere, you can find it anywhere.

On another gas-guzzling GM pigmobile

And then, there are these behemoths 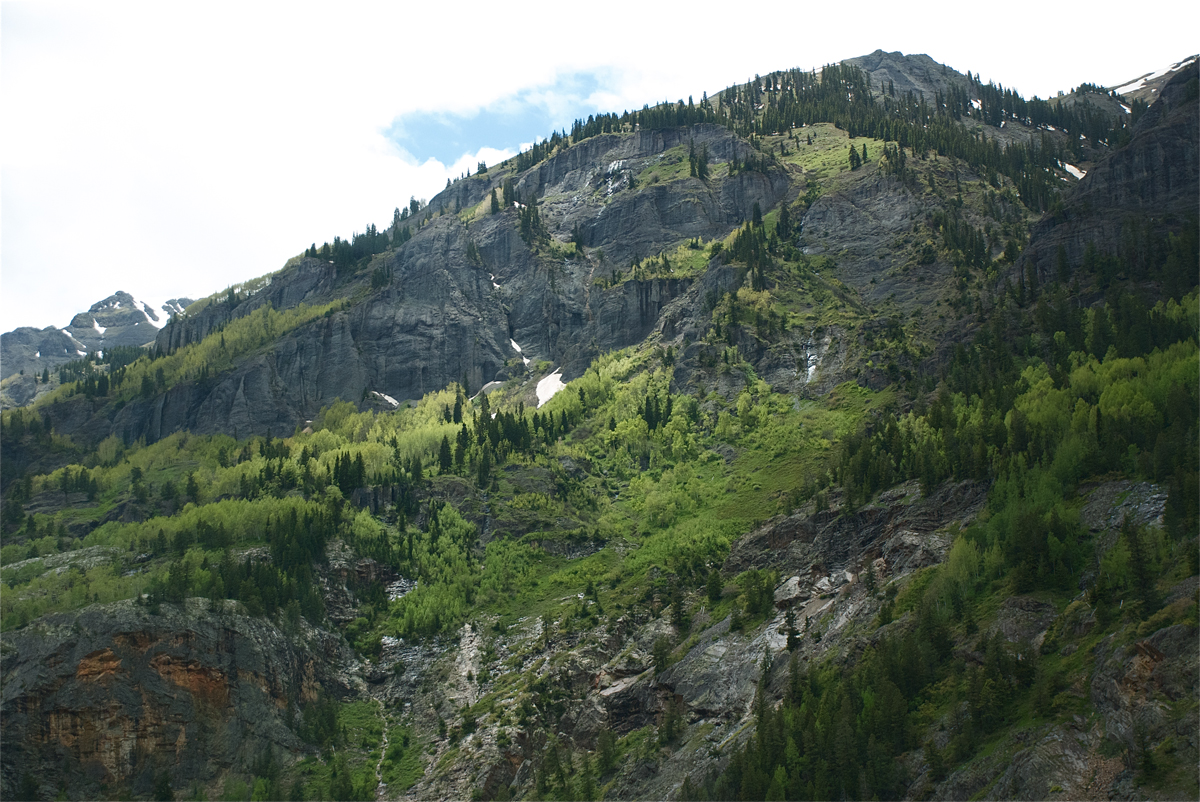 Made large to be viewed large 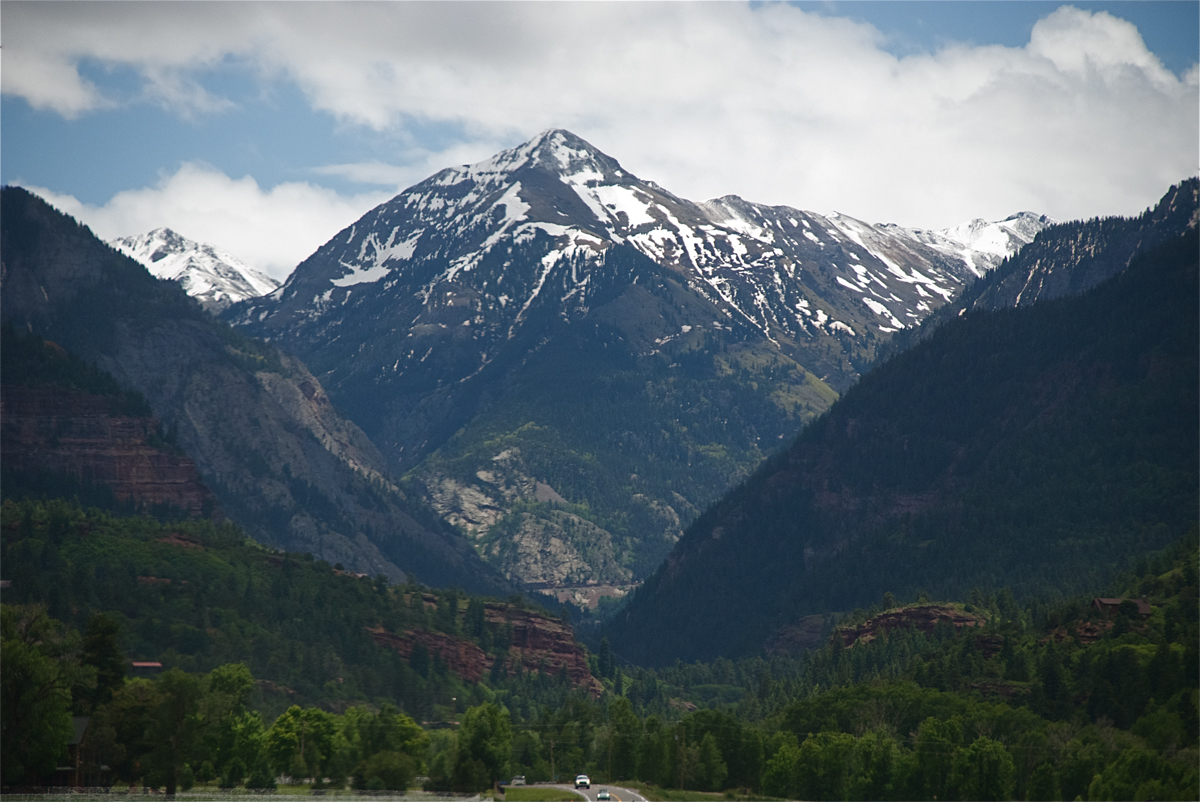 Still, others think we live on 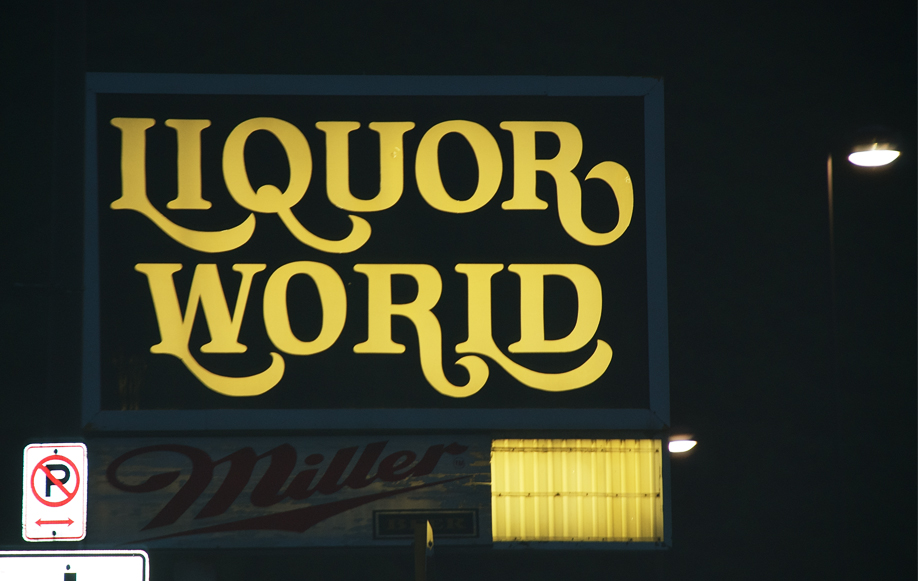 But the most haunting image of the whole trip in a road haiku: