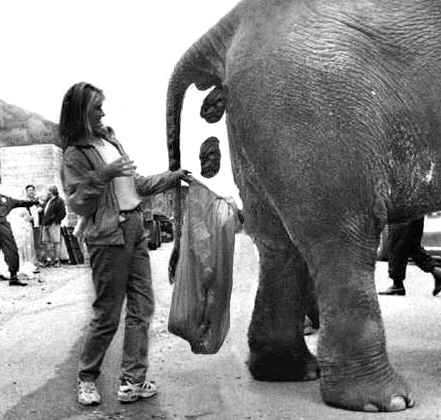 Democrats settle into the job they know best

And the circle of life goes merily along…

While the Senate has cowered from the debate over a public option in the face of Republican and conservative Democratic opposition, Rangel said he relishes the battle.

“I’m anxious to take on those people who oppose a public option,” he said. He’ll have public opinion on his side. A recent poll showed 3 out of 4 people want a public plan as part of health care reform. “We’ve got the momentum.”