What I think, sadly, is that Matt Taibbi is
becoming the Sarah Palin of journalism.
– Megan McArdle 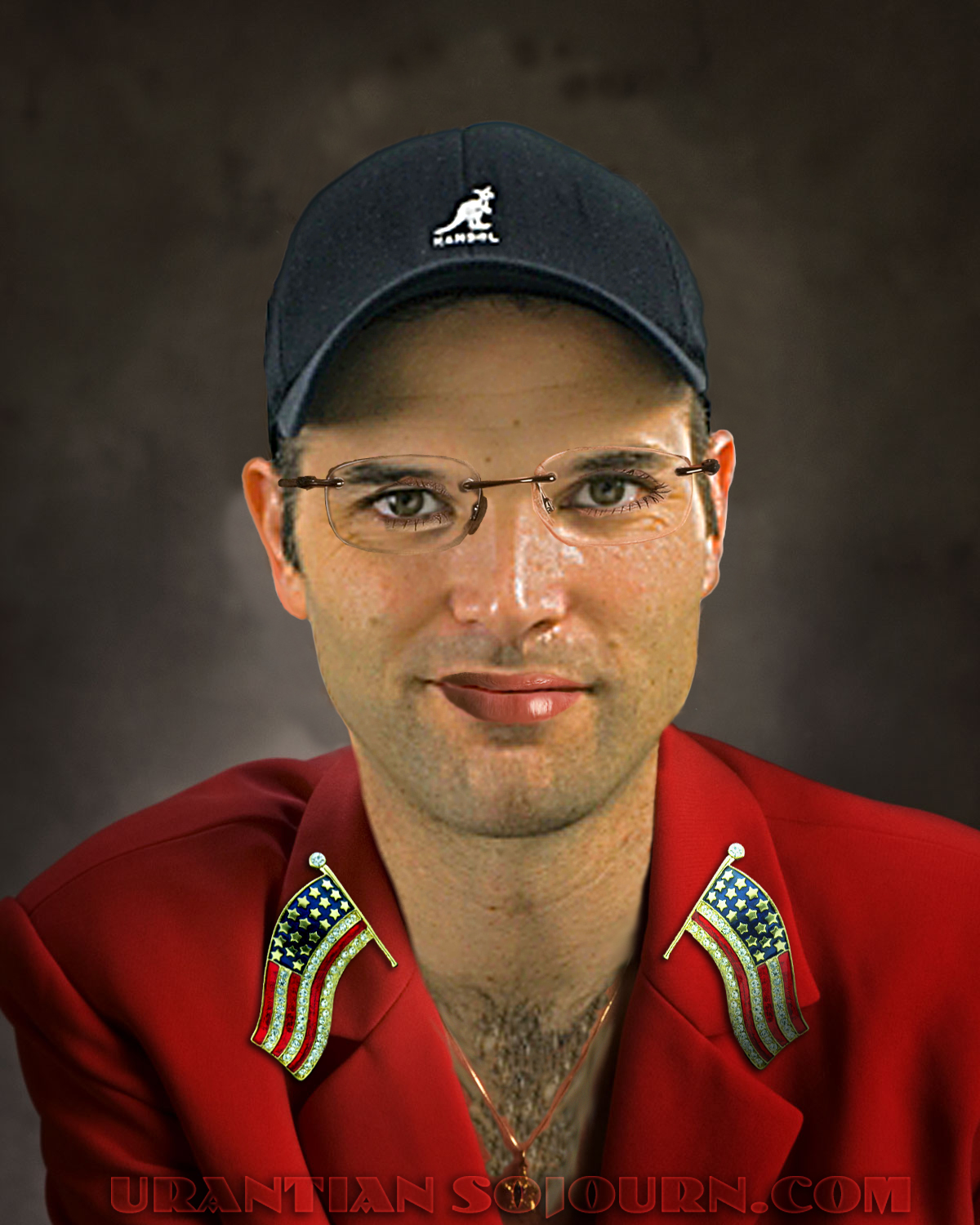 Well, let’s see. He’s articulate, hilarious (intentionally I mean) and better with words than almost anyone in journalism right now, having honed his skills working for years as a correspondent in Moscow.

She’s inarticulate to the point of entirely unintended hilarity, the worst thing to happen to the English language since Mr. Potato Head, and can see Russia from her house.

So, yes, aside from the fact that they’re entirely the opposite, they’re exactly the same!

Maybe she meant the comparison in reverse vampire fashion.

What I think is that Megan McArdle has already become the Sarah Palin of journalism; i.e.,  a confused conservative clown who has reached the end of her ability to even be entertaining.