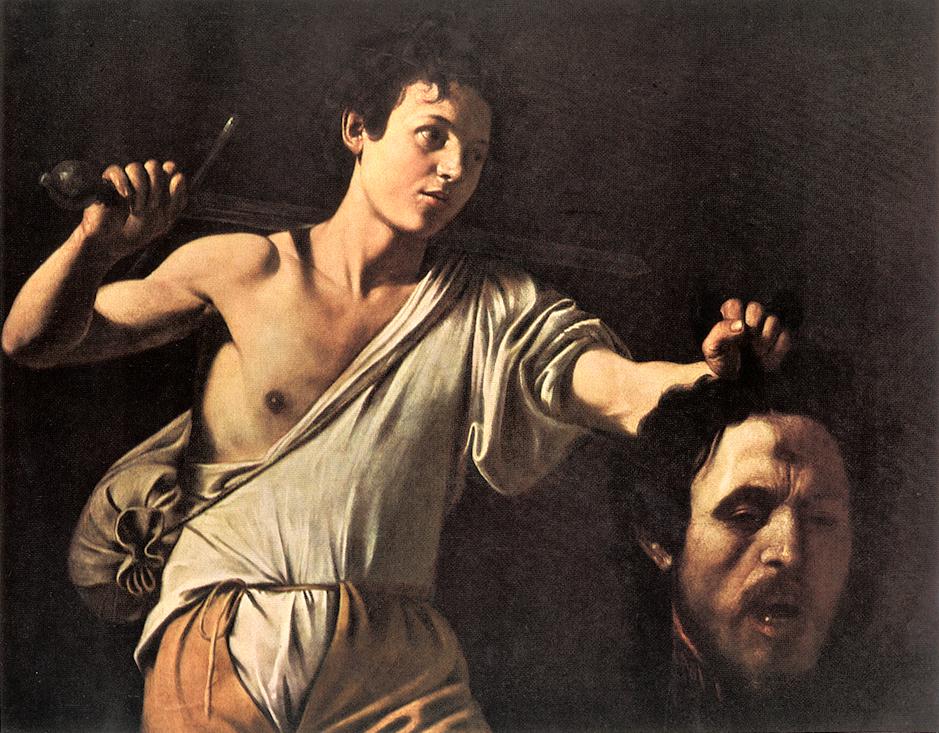 Off with the old;  on with the new.

Physically recovering from moving is almost as uphill as the road we live on now;  yep, that’s low gear whining you hear in the background, and these swollen, cut up little sausages I used to call my “stupid fingers!” (thanks, Homer) have forgotten how to type and spell.  But no matter.

Getting back into the blog after the week the nation has just witnessed is like jumping into a swimming pool full of a billion of those little mechanical probes from the Matrix that slithered into Neo’s navel, and trying to make believe they’re just weird, scratchy water.  With each passing week it seems teh crazy is able to ratchet up the insanity just a little more, and you wonder if the implosion can happen soon enough to prevent a complete breakdown in the social fabric of our frayed culture, which is now experiencing waves of nausea of seismic proportions.

Nothing even remotely morally stupid passes the smell test now, and the radioactive glow emanating from all things backward, dishonest, deceitful, racist, bigoted, hateful and stupid makes us sick and queazy and craving wellness.  That’s change you’d better learn to believe in.

It really doesn’t matter why Sarah Dumbshit resigns;  it matters that she does.  It doesn’t matter how many women’s tan lines Mark Sandford was oggling; it matters that he must resign. Ensign, too. Or any other morally depraved politician who insists on clinging to power after proving they lack simple moral decency.  And here’s a head’s up to the rest of the morally bankrupt politicians and pundits still hiding behind a smokescreen of lies and bullshit:  heads are rolling, and you’re in line;  better get out now while the gettin’ is good.