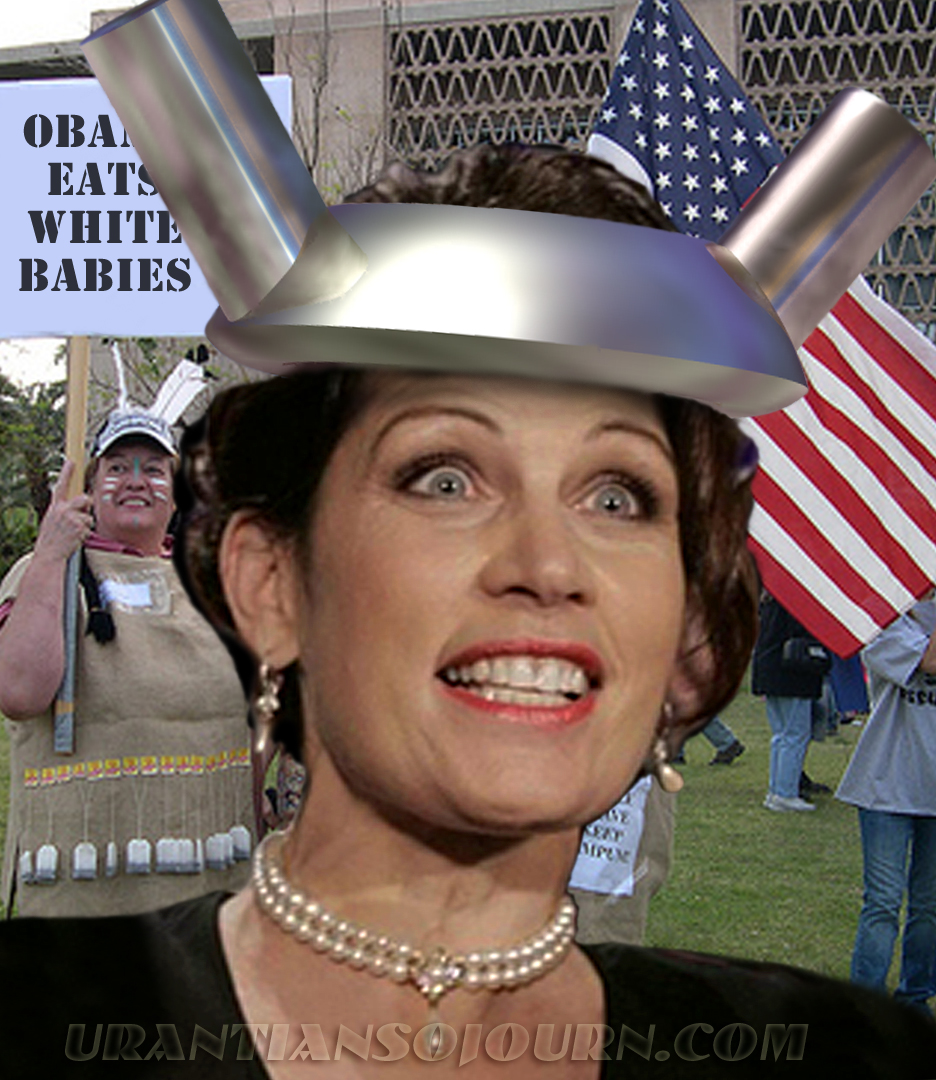 This is too good.

When it’s a choice between strengthening the Patriot Act, or showing up for the Tea Party Patriots, what’s a GOP lawmaker to do? We’ll give you one guess…

One measure, offered by Rep. Lamar Smith of Texas, the ranking Republican on the committee, would have extended the “lone wolf” provisions of the Act, which would allow the FBI to surveil or search foreign nationals even if it can’t be shown that the person is an agent of a foreign power. Many believe that had this been in effect before 9/11, the FBI might have caught Zacarias Moussaoui. And Republicans had said that extending the lone wolf provision this time around was crucial to protecting national security. Even some Democrats supported the measure, giving it a good chance of passage. But it failed by a single vote, 15-15. Reps. King and Gohmert were absent.

Another measure, offered by Rep. Dan Lundgren (R-CA), failed by a vote of 11 to 8. Reps. King, Gohmert, Jordan, and Poe were all missing.

And a third, brought by Rep. Tom Rooney (R-FL), which would have bolstered the ability of local law enforcement to use a device that records phone numbers from a particular phone, failed by 12 to 10, with King, Gohmert, Jordan, Poe, and Franks all absent. (A subsequent amendment that did essentially the same thing later passed, it’s worth noting.)

The death of irony lives on…