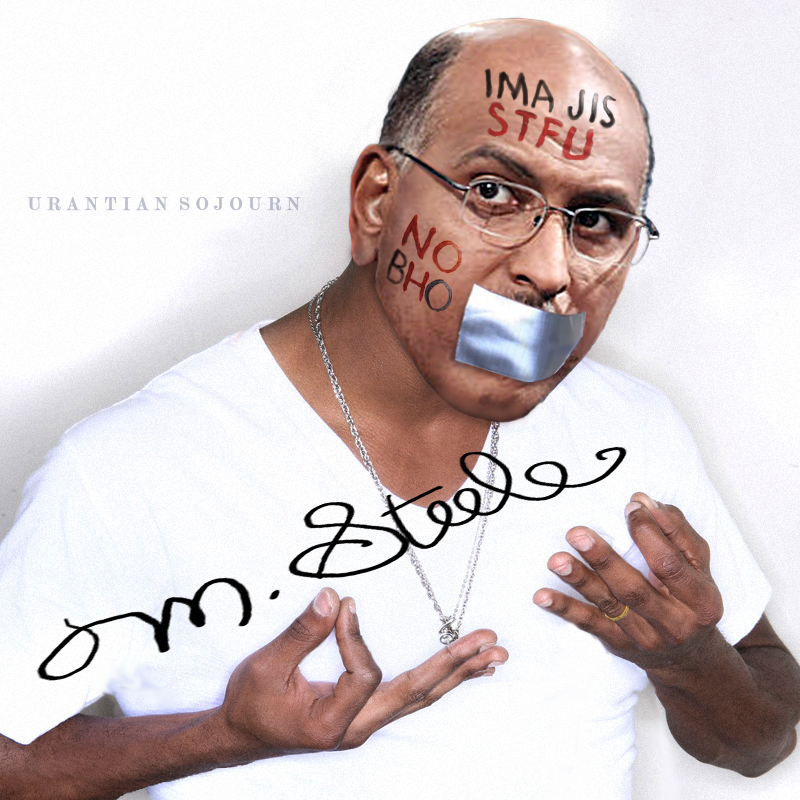 HONOLULU — Despite deep internal divisions and other problems, Republicans still appear invigorated after devastating national elections that saw them lose control of Congress and then the White House.  The reason? An elite Hawaiin vacation Stategery Session.

No longer worried about “appearances,” 168 RNC delegates draped themselves in orchid leis upon arrival at Honolulu International, before they sequestered themselves at the funky Waikiki Wankorama beachfront bar resort.

Some of the more ungrateful attendees BMTs (Before Mai Tais) said they would demand a vote on a resolution to rebuke RNC Chairman, Michael Steele, over his successful book and promotional tour. But when shown a freshly signed copy of his new promo pic, which inexplicably mocks the NOH8 Campaign, they whirled abruptly and disappeared into the Mai Tai One On Bar. 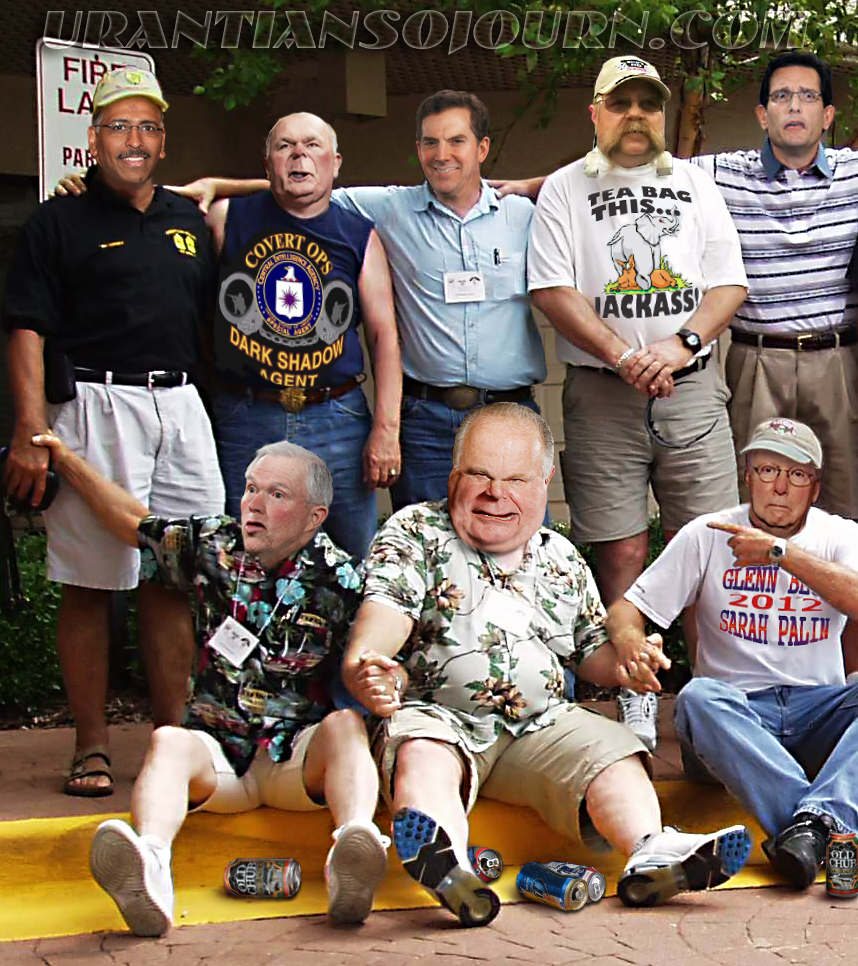 Caught curb-side after a three hour strategery elbow buster, Chairman Steele appeared to be the only one still sober about the party’s prospects. Once again defending the decision to hold the meeting in Hawaii, Steele said “Look dawg, Ima jis be Steele, okay? you dig?  It was like our turn to show up here and buy a few rounds for the local haoles. These hoze been travelin’ to our crib like, forever, you know, an now ima jis be here wimmah posse and spread some aloha aroun.”

But the aloha-spreading was cut short when party head Rush Limbaugh, whose neck credential had him listed as “The Hud,” started complaining about chest pains, rectal itch, and poor service;  an ambulance was called to take him to his accommodations, the entire top floor of the exclusive Waikiki Wankorama Resort.  The unknown Teabagger guy began gesticulating and loudly cursing Minority Whip Eric Ivan Cantor for pissing his khakis, and the meeting quickly descended into chaos.