RNC Chairman Michael Steele, a black man chosen by the overwhelming white GOP as cover for their unrelenting attacks against the nation’s first black president, has been the subject of much grumbling by party insiders ever since he assumed the position.

In a poll of Republican insiders conducted by the National Journal Online two weeks ago, 71 percent of respondents admitted that Steele is a liability.

This week’s revelation that the RNC paid nearly $2,000 to entertain potential donors at a notorious West Hollywood club, Voyeur, known for its hot onstage S&M girl on girl simulated sex acts, has created a flurry of calls for Steel’s resignation. 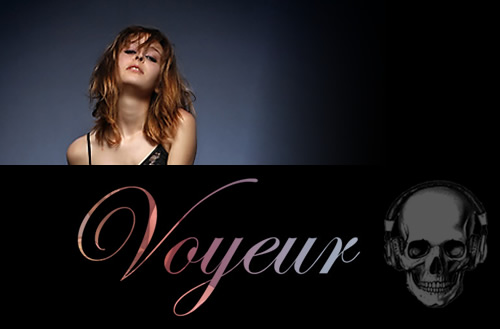 Tony Perkins, head of the influential Family Research Counsel, went so far as to plead today that donors sidestep the RNC altogether, and instead contribute directly to the candidates of their choice.

I certainly hope that calls for Steele resignation  fall on deaf ears. Like Sarah Palin, Steele is the gift that keeps on giving.