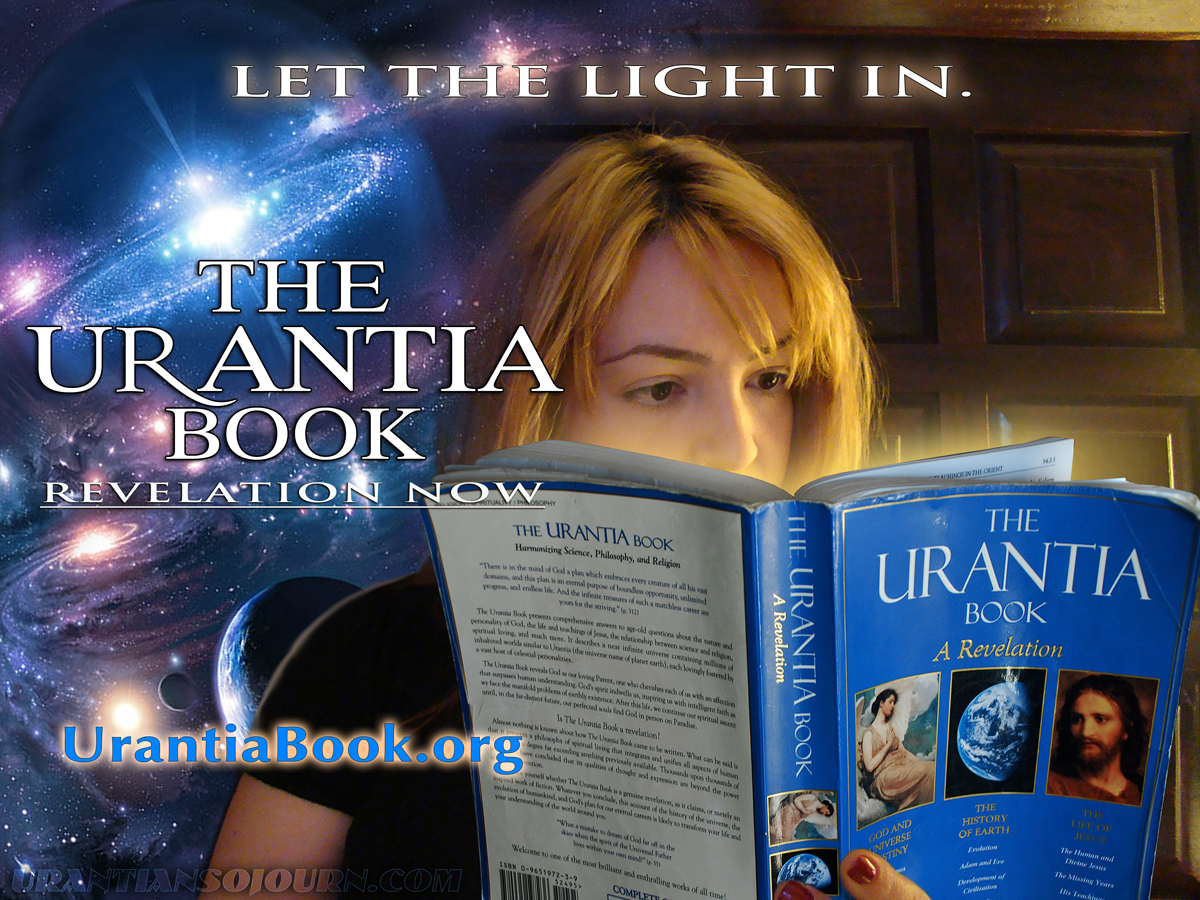 Most of us, if we think about our inevitable death at all, usually only think of one kind of death:  the physical cessation of life.  But there are really three kinds of death:  Physical (body and mind) death;  Intellectual (mind) death; and Spiritual (soul) death.

Intellectual (mind) death.
On universe records— Yes, you have a universe record— a mortal personality is considered to have met with death whenever the essential mind circuits of human will-action have been destroyed.  When vital circuits are disrupted, whether through the aberrations of intellect, or because of the partial destruction of the mechanism of the brain, and if these conditions pass a certain critical point of irreparability, the Indwelling Spirit is immediately released.   This is death, irrespective of the continuing function of the living mechanism of the physical body.  The body minus the volitional mind is no longer human; but according to the prior choosing of the human will, the soul of any such individual may survive.

Spiritual (soul) death.
This kind of death is final in its significance, irrespective of the temporary continuation of the living energies of the physical and mind mechanisms.  From the cosmic standpoint— the one that matters— the mortal is already dead;  the fact that life continues only indicates the persistence of the material momentum of cosmic energies.

Physical (body and mind) death.
When death overtakes a human being, the Indwelling Spirit remains in the citadel of the mind until the mind ceases to function as an intelligent mechanism, about the time that the measurable brain energies cease their rhythmic vital pulsations.  Following this dissolution, the Spirit takes leave of the vanishing mind, just as unceremoniously as entry was made, however many years before.

After death, the material body returns to the elemental world from which it was derived, either by slow decay or incineration.
But two nonmaterial factors of surviving personality persist:
The pre-existent Indwelling Spirit,* with the memory transcription of the mortal career;  and there also remains, in the custody of the destiny guardian,** the immortal soul of the deceased human.

These phases and forms of soul, these once kinetic but now static formulas of identity, are essential to your repersonalization on the worlds immediately ahead; and it is this union of the Spirit and the soul that reassembles the surviving personality, that “reconsciousizes” you at the time of the resurrection-awakening.

The seraphim— particular celestial beings of the spirit realms— are indispensable to the assembly of your continuing personality.  Those individuals who have not acquired a personal seraphic guardian during life, have their identity safekeeping and personality resurrection facilitated by a “group custodian,” who faithfully and efficiently performs the same service.

Never does a departed Indwelling Spirit return to earth as the being of former indwelling;  never is personality manifested without the human will;  and never does a de-Spirited human being, after death, manifest any active identity, or in any manner establish communication with any living beings on earth— or anywhere else.

Such Spirit-less souls are wholly and absolutely unconscious during the long or short sleep of death.  There can be no exhibition of any sort of personality or ability to engage in communications with other personalities until after completion of survival.  Those who are awakened on the mansion worlds are simply not permitted to send messages back to their loved ones, nor are they afforded any means to do so.  It is the policy throughout the universes to forbid any such communication.

There is something real, something of human evolution, something additional to the Indwelling Spirit, which survives death.  This newly appearing entity is the soul, and it survives the death of both your physical body and your material mind.  This entity is the conjoint child of the combined life and efforts of the human you in liaison with the divine you, the Indwelling Spirit.  This child of human and divine parentage constitutes the surviving element of terrestrial origin;  it is the immortal soul.

This child of persisting meaning and surviving value is wholly unconscious during the period from death, to “repersonalization”;  and it is in the keeping of the seraphic destiny guardian throughout this period of waiting.  You will not function  as a conscious being, following death, until you attain a new consciousness— on the “mansion worlds” of our local celestial system.

At death the functional identity associated with the human personality is disrupted through the cessation of vital motion. Human personality, while transcending  its constituent parts, is dependent on them for functional identity.  The stoppage of life destroys the physical brain patterns for mind endowment, and the disruption of mind terminates mortal consciousness.  The consciousness of that creature cannot subsequently reappear until a cosmic situation has been arranged which will permit the same human personality again to function in relationship with living energy.

Physical death of the human mind and body is real.  But it is not the end of “life” for most human beings.  The fact that our current cultural and religious understandings of the phenomena of death and translation to the world of spirit are so completely and abjectly misunderstood, in no way alters the reality of these critically important processes, and transitions.

Those men and women who genuinely hunger for knowledge and thirst for truth, those who seek satisfactory answers to the overwhelming poverty of understanding life on our world represents, will find those answers in The Urantia Book.  The “fifth epochal revelation,” The Urantia Papers, are currently the only method whereby such information can be encountered and understood— in the compelling context of a new, revelatory cosmological picture of genuine universe reality.***

Man has everything to do with determining his own destiny.  Eternal life in an endless universe of adventure and discovery is a destiny that must be chosen— by personality; it is never forced upon any individual free-will being.  “Religion” must come to be redefined as the approach to personality survival, but its current antiquated forms and erroneous doctrines must be “left behind.”

* The term “Indwelling Spirit” is substituted for a new term introduced in The Urantia Book, to avoid a necessary explanation and departure from the subject of this post.

** The term “destiny guardian” is a term introduced in The Urantia Book for what we commonly think of as a “guardian angel”;  their role and relationship with human beings is largely redefined in terms which make  our current concepts about “angels” more or less irrelevant.

*** For a replete explanation of Death, Translation, and universe Personality Survival, read The Urantia Book.