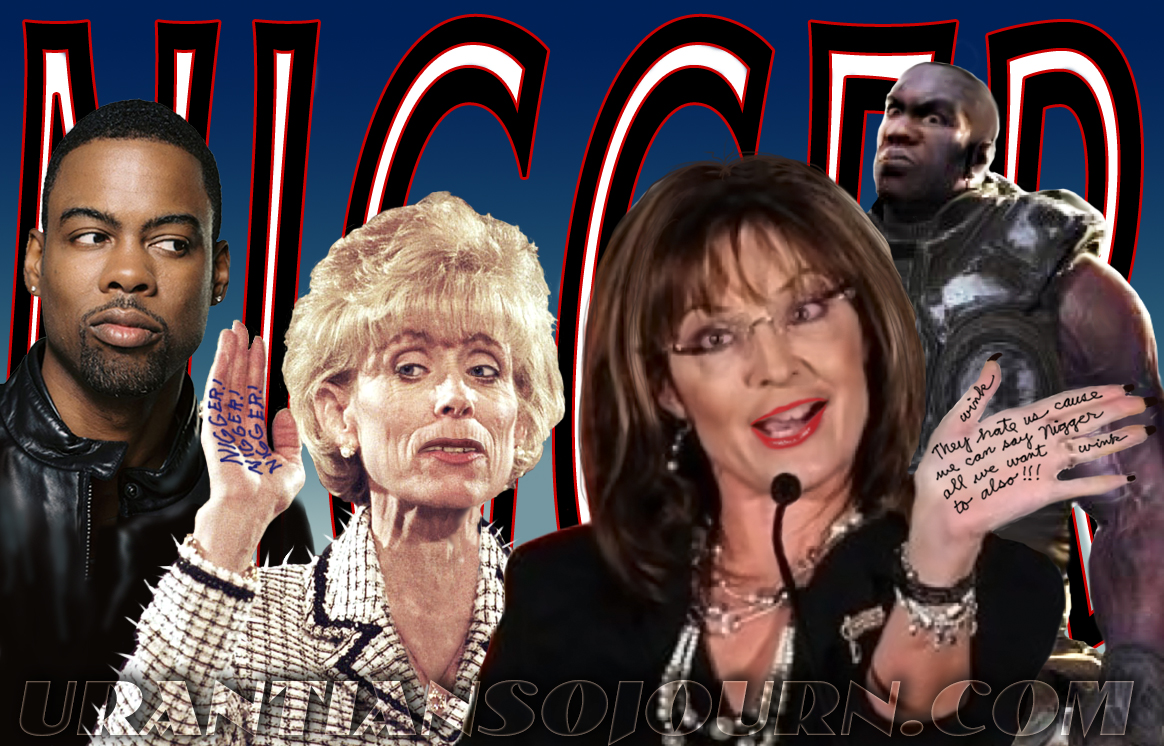 If you wanna read the hand, you must click it.

Congress shall make no law respecting an establishment of religion, or prohibiting the free exercise thereof; or abridging the freedom of speech, or of the press; or the right of the people peaceably to assemble, and to petition the Government for a redress of grievances.
—The First Amendment of the Bill of Rights

So yeah.  You have the right to use all the words in the various lexicons in the world.  You can string those words together any way your consciousness likes and hurl them wherever you want. That doesn’t mean they’re not offensive, and even obscene.

NO.  The “Miller test” was developed in the 1973 case, Miller v. California. Essentially, there are three important findings:

The work  is considered obscene only if all three conditions are satisfied. The first two “prongs” of the Miller test are held to the standards of “the community” while the third prong is held to what is “reasonable to a person of the United States as a whole.” (So the national “reasonable person” standard of the third prong acts as a check on the community standard of the first two prongs, allowing protection for works that in certain communities might be considered obscene— but on a national level might have redeeming value.)

Now, maybe Laura Schlessinger’s “community” of listeners uses the n-word in their everyday speech to, say, refer to the President of the United States, so it doesn’t even raise a pimple of indignation on their walnut-sized brains. But in the United States as a “whole,” the n-word is patently offensive, no matter who uses it, and, depending on the actual context, its use can be obscene.

I have no trouble at all believing that Sarah Palin is far too stupid to recognize how offensive it is for an “arrogant white bitch” like Laura Schlessinger to use the n-word on a public broadcast, which reaches outside her “community” of idiots to the United States as a “whole.”  But I believe the context of her usage reveals that not only is her usage obscene, but that she’s an arrogant white bitch and a racist.  You see, I belong to a community that loathes racist bitches, no matter what their racial heritage.

Now, some of you may have been offended by my use of the phrase “arrogant white bitch” and “racist bitches.”  And I admit, it was my intention to offend you.  That doesn’t make my words obscene in the technical application of the law;  it just makes me an asshole, and maybe someone who doesn’t deserve a community of listeners, demonstrating, as it does, a reckless disregard for what is reasonable to a person of the United States— as a whole.

But.  You tell me, nation:  Is there some redeeming national value in allowing national figures like Laura Schlessinger or Sarah Palin to use a known racial slur— in reckless disregard for what is reasonable to a person of the United States as a whole—  in our public discourse?