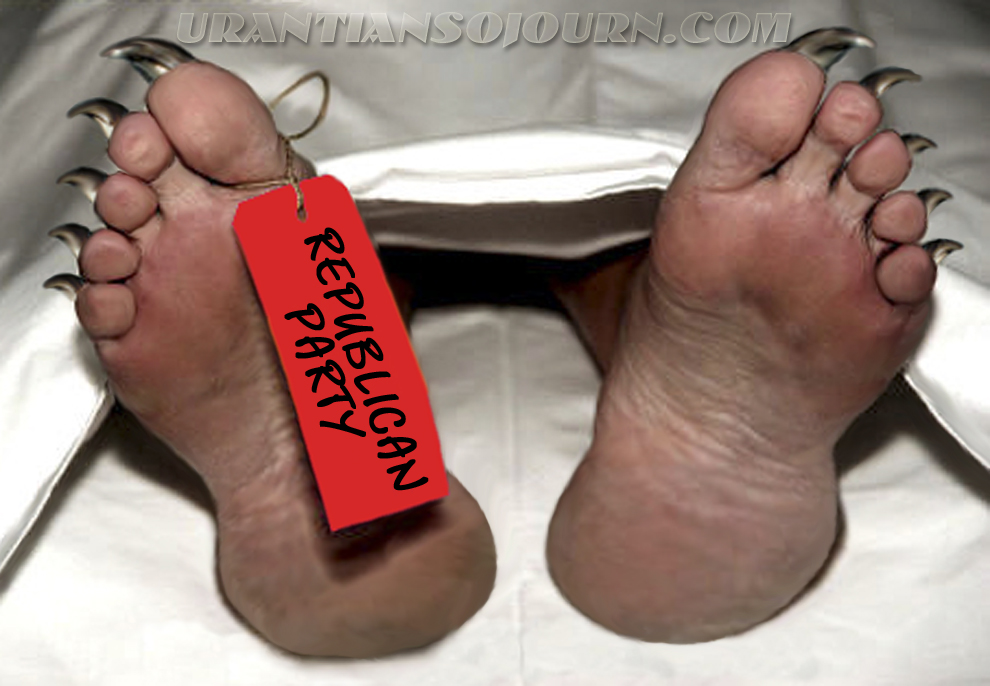 It was always evident they were giant asshats, but literally big heels, too? Who knew.

Still having never learned to be calm, retract their claws, and sit around and act rationally in a situation that calls for panic, Wisconsin’s Republicans and their Corporate Puppeteers tonight guaranteed themselves an unprecedented and disastrous recall next January.

More over, they also guaranteed themselves that any cloak of stealth under which they have operated in their attacks on teachers, firefighters, policemen, unions, and the settled law of collective bargaining, has been stripped away. If you pass a supposedly urgent “budget repair” bill with key budget components cut from it, you forfeit the fiction that you are doing anything remedial, anything essential, anything except a naked power grab on behalf of corporations who will get the money stolen from organized labor – civic or private.

And further, when you accomplish all this by parliamentary trick – after your national party has spent two years and more decrying Congressional reconciliation – when you deny the minority the right to participate in the outcome whether by compromise or protest, you cut through the cacophony of political-speak in this country and you transmit your sneering indifference towards democracy to ordinary citizens who do not normally pay attention.

This is not to try to mitigate the disaster for Wisconsin and its public servants and its immediate future. Governor Scott Walker, the cross-eyed Koch-sucker, will make inchoate sounds of celebration, like a seal with a rack of horns before it. The Right will claim victory. Good workers who were under the illusion that their public service earned them just as much protection from irresponsible and uncontrolled management as any private employees, will have their lives and families damaged and risked. But the Republicans have overplayed their hand in a way that seems startling even for them, and they shall inherit the proverbial wind. They have taken another step, neither to be retraced nor erased, towards their political suicide – an event that cannot come a minute to soon for the real America of fairness, the sanctity of a contract, rules, and equal opportunity.