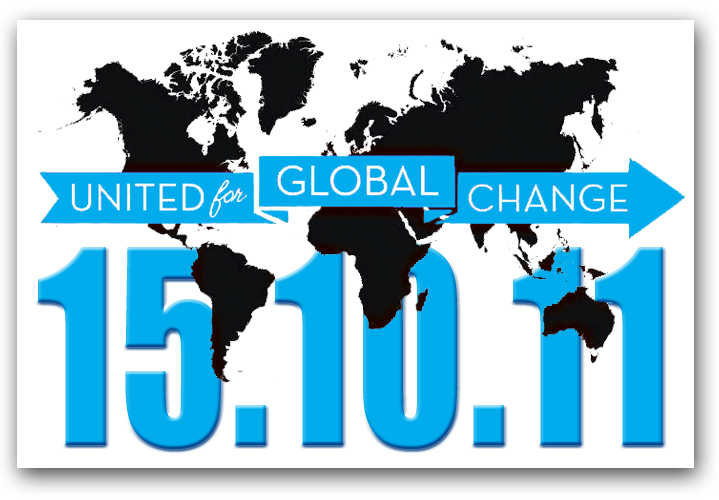 This is an open letter to

supporters of the American Occupy Movement.
Its purpose is to offer suggestions on how to carry the movement forward.  The author has observed this movement with great interest and sympathy, but also with trepidation because of a lack of definition and direction which, if unresolved, will destroy the movement. When an organizer of Occupy Wall Street was recently asked by a reporter what possible endgames for the movement were, he replied, “That‟s a dumb question. The movement isn’t yet three weeks old.” It was not a dumb question– it was extremely relevant. At the very least, the question was an opportunity to suggests that neither of these exist.

This movement, though very young, is at a critical juncture. Many threats exist that can quickly extinguish it, including:

1. Find strong leaders, now. You need, and there are among you:

Brilliant, strategic thinkers, young and old. Successful movements need visionaries who see past the excitement of the moment, blend the diverse views of many into a common vision, and develop realistic plans to achieve the vision.

Political veterans who know how the game is played at all levels – in the community, in state houses, in the halls of Congress, in the media, in houses of worship, and in boardrooms. Do not let ideology blind you from the reality that, if successful, this movement will eventually need some level of cooperation with the leaders of the business world it seeks to change. Be extremely wary of bringing current political leaders into the leadership of this movement. Many of these leaders, including those expressing support, are the same leaders who allowed the excesses and abuses that contributed to the crisis, and who to date have been ineffectual in addressing these excesses and abuses.

Those who understand how to effectively use media at all levels – press, radio, television, Internet, Twitter, social networks, blogs, etc.. The coverage of this movement is dominated by cable networks that air the disheveled young men, grey-haired hippies, and incoherent anarchists that represent what the networks want this movement to look like. But look beyond these persons, and you will see the “real” movement– men and women, rich and poor, of all ages, races, religions, and political persuasions, who believe that no-one speaks for them anymore. The diversity of the movement is one of its greatest strengths, but this has yet to be leveraged.

2. Let the leaders define the goals, strategies, and tactics of the movement.
Be specific, and don’t overreach. Too many goals too early give an impression of an unfocused and undisciplined movement, and saps energy from the most important goals.

Do not stray far from the ideals that provided the impetus for the movement, including:

3. Continue the protests in a more sustainable manner, and put in place now the organization required to accomplish the
movement’s goals.
The movement cannot only protest for change; it must move quickly to actually begin to implement change.  It is attempting to address fundamental problems in government and society caused by the excessive influence of corporate money has already been corrupted by the very elements the legislation will need to address. Change of this magnitude will first require a significant change in the composition of Congress. Occupation protests are difficult to organize, manage, and sustain, and have significant risks. Instead, continue to take advantage of technology and organize many more „flash‟ protests involving many people in many locations simultaneously. As the volume of protests garners massive attention and support, find the political candidates that will be needed to implement the changes demanded by the movement. This is exactly what the Tea Party did. The conservative protests of early 2009 quickly evolved into a well-financed political movement that steamrolled its way to a Congressional majority in just 18 months. Therefore, get very busy finding and promoting candidates for 2012 who support the movement‟s goals.

4. Plan now for the long-term sustainability and vitality of the movement.
It is not enough for the movement to achieve its goals.  It must remain viable and powerful for a significant period of time to allow the achievements to become entrenched in our system. Otherwise, its opponents will simply chip away at them until they exist no more. We must remember that the “1%-ers” did not conduct a hostile takeover of our government and economic system. We gave it to them.  We allowed them to dominate the airwaves, then the political discourse, and finally our political institutions.  By themselves, the 1% cannot exercise the power they do.  They require our cooperation, or at the very least, our indifference to their activities. We must plan now to ensure the movement stays relevant and people stay involved.  While we must look forward while doing this, we can also learn from history:

Study previous American movements that survived for significant periods of time to understand why they survived.  Pay particular attention to the Progressive Movement of the early 20th century. Begun in response to political and economic corruption in the late 19th century, it lasted over a generation and was largely responsible for four amendments to the Constitution. Regardless of whether one agrees with its goals, its longevity and impact on our nation is indisputable.

Study previous movements that started strong but ended prematurely to understand why.  Recent examples include the 1980 gun control movement (after the Reagan assassination attempt) and the Christian Coalition movement in the 1990‟s.

Voting habits are developed early in adulthood and are difficult to change.  Millions of young people [around the world] are getting involved in our political process because of this movement.  To keep them involved for life, include in the plan a comprehensive and continual educational campaign to instill good voting habits in our young citizens.

Never doubt that a small group of thoughtful, committed citizens can change the world. Indeed, it is the only thing that ever has.
—Margaret Meade

Civilization has always been advanced through relatively small groups of forward-looking personalities.  These people are seldom known to us— except in rare social emergencies and spiritual exigencies— wherein these few personalities function for the prevention of the breakdown of evolutionary culture, or the extinction of the light of living truth.  We think now is one of those times. If you think so too, get involved;  and help spread this message by sharing the link to this letter. 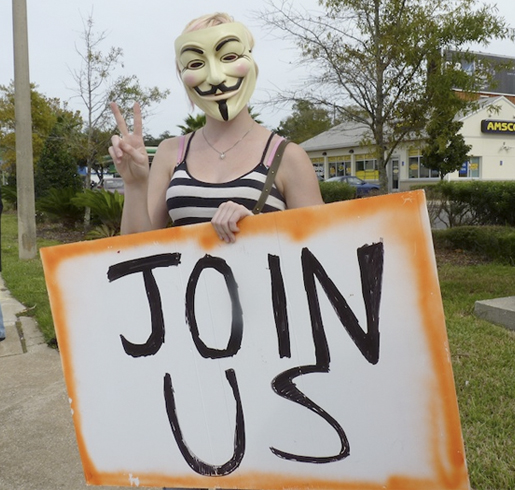