Never intended to be anything more than a Koch Brothers cut-out for reversing the Tea Party‘s reputation for racism, Herman Cain was as surprised as anyone to find himself suddenly propelled to the top of the Grand Obstructionist Party‘s presidential primary.

Actually, not so surprising given a restive base that includes a large ABM (Anybody But Mittens) contingent, mostly composed of fundamentalist Christians who don’t believe that the Garden of Eden was located in Jackson County, Missouri; and of course the Teabaggers who condemn him for instituting O’Romney Care in Massachusetts, compelling all Bay Staters to become the Zombie slaves of the Medical Industrial Complex.

These discontents have given rise to a succession of straw dog candidates, from Donald Trump, to Michelle Bachmann, to Rick Perry. Each have experienced similar meteoric rises only to come crashing to earth when their utter unsuitability to occupy the highest office in the world was laid bare under the harsh light of media scrutiny. 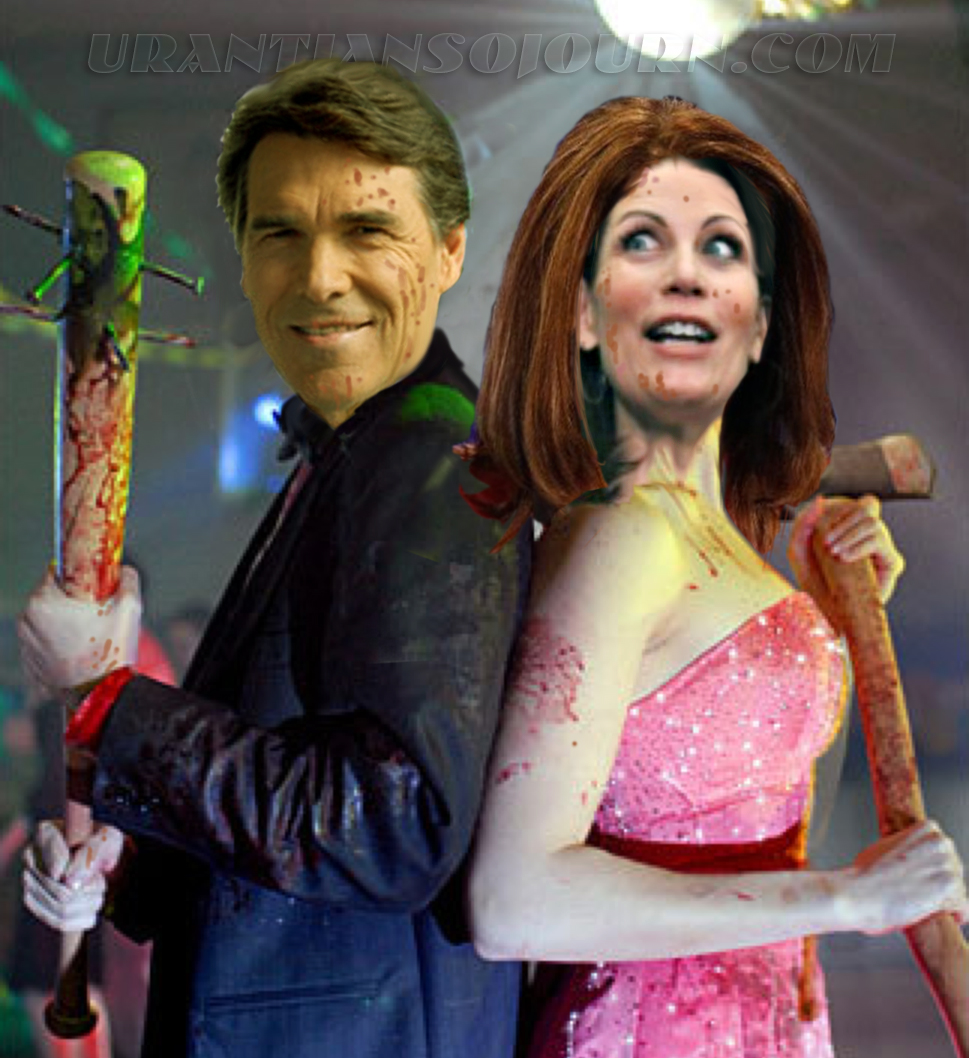 So desperate is the GOPer search for someone who could even stand on the same stage as President Obama that they have now lapped themselves in the process of elevating a candidate who was declared dead a mere five months ago— a man who has more political baggage than all the others put together:  Newt Gingrich. Recall that his whole staff quit en masse when it was obvious to them that he was more interested in pimping his numerous business interests than actually running a campaign.  As his prolific record of influence peddling inside the Beltway becomes better known among low information Teabaggers, it won’t be long before he returns to his political grave.

Meanwhile, Herman was busy this week once again sabatoging his own campaign.  Thursday, he issued a last minute cancellation of his interview with the New Hampshire Union Leader’s editorial board, citing scheduling conflicts. As The Hill reports it:

“Cain campaign said we’d do a one-hour interview. Then said no video taping. Then said interview only 20 mins. Then canceled,” Cline said on Twitter. That comment came nearly an hour after the interview was scheduled to take place, and it is apparent from Cline’s tweets that the paper was not immediately aware of the cancellation.

Despite his disastrous video taped interview with the Milwaukee Journal-Sentinel the previous week where he proved his ignorance of current foreign policy issues like Libya,  yesterday Herman doubled down on the dumb by warning about Taliban plans to infiltrate the new, post-Qadaffi government.

Given his record so far, it’s not surprising that Herman is trying even harder to limit questions from the media. Like every other presidential candidate, whenever he moves  from place to place, the press presses him for information and comments.  His staff is known to form a protective barrier around him in an attempt to prevent such interaction.  One reading of his request this week for a Secret Service detail— no other GOPer candidate has one— is to insure that the press are kept at bay.

Herman is still topping some of the polls despite evidence that he tried to parlay his considerable power in the hospitality industry for sexual favors. Appearing on the David Letterman show Friday night, he objected to David’s reference to his four accusers.  “How do you get to four?” asked Herman, feigning innocence. Letterman had a quick comeback: “Well, how many were there?  Nine, nine, nine?”

The latter is of course a reference to Cain’s signature and highly regressive “999” tax policy.  (For details, see NEIN NEIN NEIN! ; and Herman Cain: Bizarro World’s Robbin’ Hood (Koch Bros Update). Turns out that the source of that idea comes from the computer game, Sim City4.

Herman has also come up with some memorable lines, like, “I’m a Koch Brother from another mother”;  and most recently, “I’m a leader not a reader.”

Had either of these lines been original to him, he would deserve props for having a clever delivery.  But the first came from the movie Rush Hour 4 with Jackie Chan and Chris Tucker.  Tucker, the only black man in a room full of Chinese hoods wearing all white suits, delivers the fateful line as he tries to come to Chan’s rescue.

The second comes from an episode of The Simpsons.

As Paul Constant over at The Slog remarks:

Cain is now using that “leader, not a reader” line at rallies to explain that America wants a businessman and not someone who knows about trivial bookish things like “foreign policy” and “making sense.”  This is pretty amazing:  A Republican presidential candidate is now openly mocking books and intelligence. Even Sarah Palin didn’t go full idiot like this.

To explain his chronic cognitive flatulence, Herman pleads “I got all this stuff twirling around in my head.”  Call it the early onset stage of Zombie-dumb.