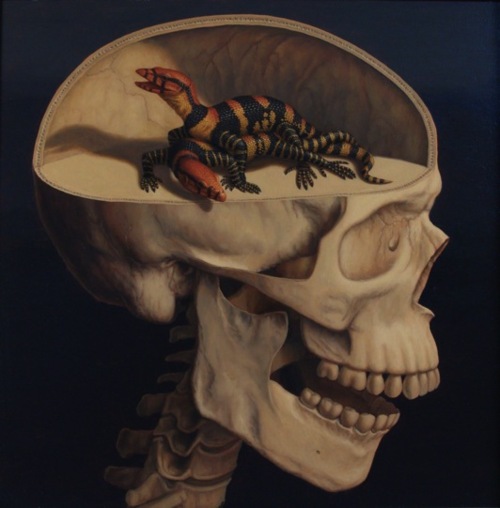 If what Monsieur de Maistre says is true, Every country has the government it deserves, one has to wonder just what kind of country we’ll be living in should the GOP succeed in taking over the government next year.

If the brainstems who have comprised the audience of the 22 GOP presidential debates thus far are any indication, we will have devolved to the point where racism, fear, torture, and sociopathy are again the order of the day.

Howard Feinman, in his post yesterday before last night’s debate in North Charleston, South Carolina, puts the spotlight where it belongs:

Candidates’ attacks, gaffes and memory lapses have dominated coverage of the 21 Republican debates so far, but reporters are covering the wrong people. The real story isn’t on the stage; it’s in the audience.

Howard reprises some of their greatest hits:

– Cheering the idea that an uninsured man should be left to die.

– Booing when a gay soldier asks a question about gay rights.

– Cheering for waterboarding and torture.

In a letter to Charlemagne in 798, Alcuin wrote:

And those people should not be listened to who keep saying the voice of the people is the voice of God, since the riotousness of the crowd is always very close to madness.

The more things change the more they stay the same.