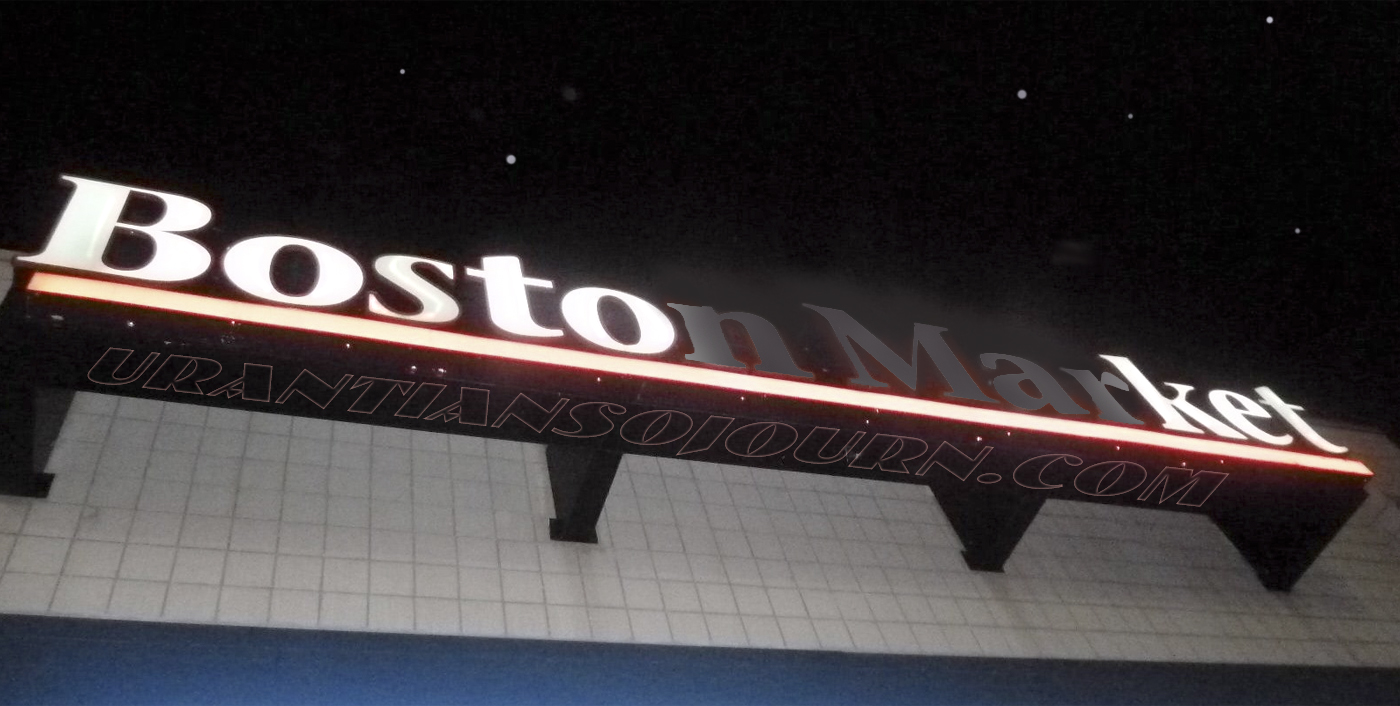 Yes I made the sign read “Bosto ket.” I saw it at the local BM, but by the time I returned with a camera, it had already morphed to “Bos.”

Come on. Why is it “news” when a cue ball like Bob Corker breaks lock step with John Crybaby and tells Fux Noise there is a “…chance for a deal” on a budget deal?

Who gives a shit if Karl Rove gets dissed by Sarah what’s-her-lameness?

Are you going to lose any sleep over the delay of the Cyprus Bank Levy vote?

And how is that weird stabbing pain in your gluteus maximus any different than hearing Newton Leroy Gingrich has been staring at candles and shared his “thinking” about them at CPAC?

And how did you overlook Taylor Swift‘s legs in a pair of denim “short shorts”? [sic]

Surely you’re keeping up with Prince, Paris, and Blanket Jackson, in their pursuit of $40 billion dollars from AEG? 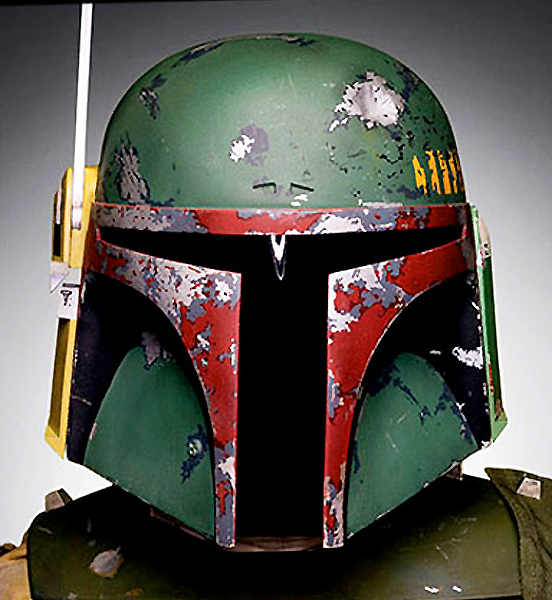 This is Boba Fett.  He has nothing to do with Bosto Ket.

Why does a sixteen year old Steubenville child need to find out via text messages from “friends”— some who apparently took photos of her at the scene of the crime— that she’s been gang raped by high school boys?  (Want to stop ALL RAPE immediately in this country?  The world?  Make the punishment for conviction of rape for any biped above the age of fifteen, DEATH— by high velocity lead penetration to the temple.  And do it within 30 days of ONE failed appeal after conviction.  I guaran-effin-tee you that rape, the homicide rate, and any other capital offense you care to add, will drop like a rock in a swimming pool.

America has gone all Bosto Ket.