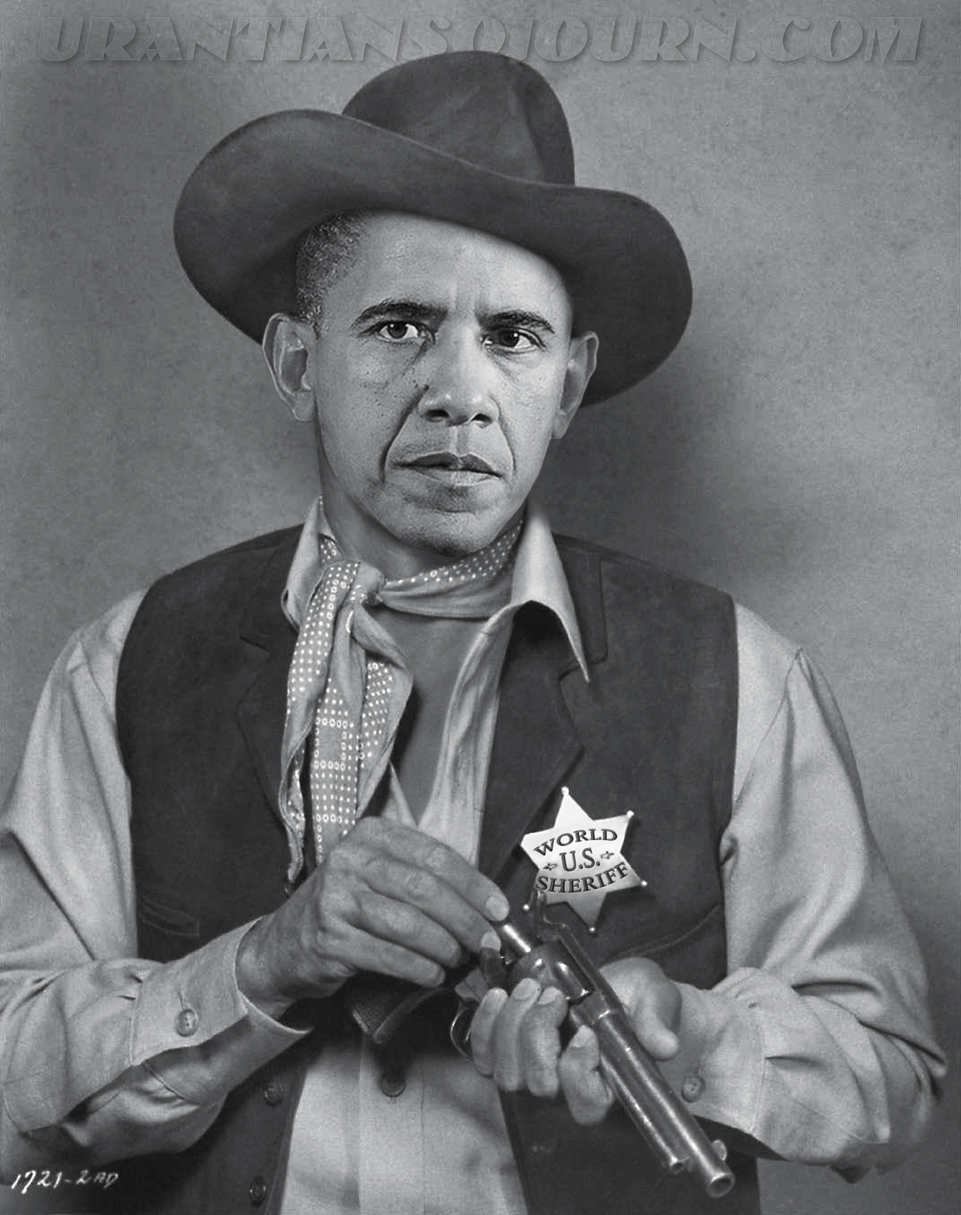 (Original image may surprise you.)

Congressman Alan Grayson is catching flack for his arguments against our intervention in Syria.

First, it’s not our responsibility.
Secondly, whatever we do won’t actually accomplish anything useful.
Third, it’s expensive.
And fourth, it’s dangerous.

First, it’s not only our responsibility, it’s every nation’s responsibility.
Secondly, if we do something on our own, we won’t accomplish anything useful, but we will create even more global animosity towards the United States.
Third, yes, bloody expensive.
Fourth, dangerous, foolish, and criminal.

“The Administration is considering intervening in the Syrian civil war.  We oppose this.  There’s no vital national security involved.  We are not the world’s policeman, nor its judge and jury. Our own needs in America are great, and they come first.  The death of civilians is always regrettable, and civil war is regrettable, but no Americans have been attacked, and no American allies have been attacked.  The British Parliament understandably has voted not to join in any attack. Notably, defense contractor Raytheon’s stock is up 20% in the last 60 days.  It seems that nobody wants US intervention in Syria except the military-industrial complex.  I oppose US military intervention in Syria.  Join me.”

Grayson and others are right:  we “are not the world’s policeman.”  But our membership in the United Nations means we are a cosignatory to a document designed to ensure world law and order, and there are rules, man. . .
If we act unilaterally, or outside of our obligations to the member nations, we are acting as a rogue nation, and committing another* war crime.

It’s time to start demonstrating we can walk the walk of a nation dedicated to world peace.  And that means acting in consort with the decision of United Nations, and then helping to see their legal mandates are carried out.  That means ALL nations have to contribute either boots (with people wearing them), equipment, etc., or MONEY.

It’s time for abandoning the twin sophistries of sovereignty and self-determination.  The nations of the world will finally begin to enjoy peace when they freely surrender their respective sovereignties into the hands of a truly global government— the sovereignty of the brotherhood of mankind.  In this world state, the small nations will be as powerful as the great, even as a small state like Rhode Island has its two senator just the same as the populous state of New York or huge area of Texas.

Global sovereignty is the only sovereignty that will prevent global wars— nothing else can.  Global wars will go on until the government of mankind is created.  The nations  of the world have not possessed real sovereignty;  they never have had a sovereignty which could protect them from the ravages and devastations of world wars.

And under a world government, the individual will enjoy far more liberty.  Today, the citizens of the great powers— US— are taxed, regulated, and controlled oppressively, and much of the present interference with our individual liberties will vanish when the national governments are willing to trustee their sovereignty as regards international affairs, into the hands of a true global government.

Under global government ALL national groups will be afforded a real opportunity to realize and enjoy the personal liberties of genuine democracy.  The fallacy of self-determination will be ended.  With global regulation of money and trade will come a new era of world-wide peace.

There simply is no better way to world peace.

You cannot prevent nations going to war as long as they remain infected with the delusional virus of national sovereignty. Internationalism is a step in the right direction. An international police force will prevent many minor wars, but it will not be effective in preventing major wars, conflicts between the great military governments of earth.
—The Urantia Book

*Okay, we all can agree poison gas is a Weapon of Mass Destruction.  But so is a hail storm of cruise missiles.  It’s time to outlaw ALL war.