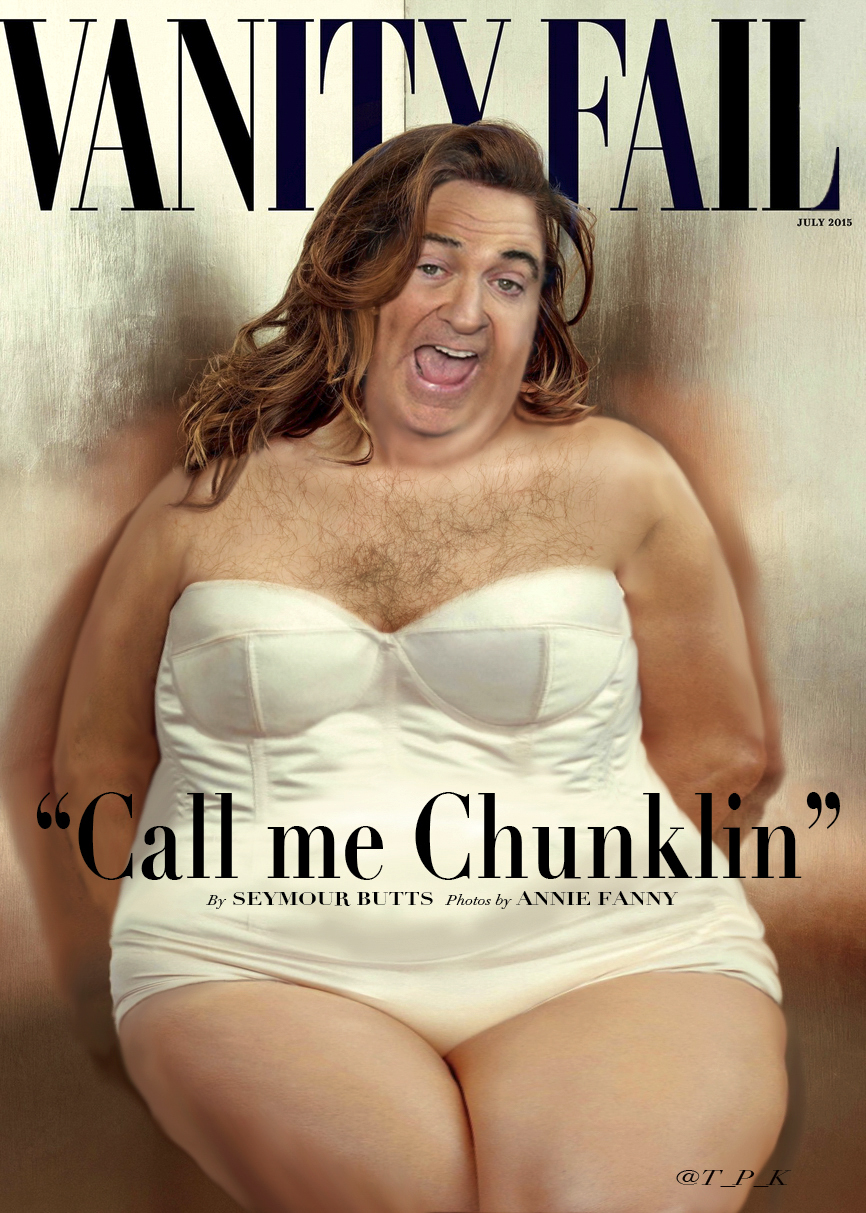 BACK IN THE EARLY SEVENTIES, when a young Michael Dale Huckabee self-identified as a Hope High School “Bobcat,” he didn’t have any friends.

What I mean is, he didn’t have any friends who were sophisticated enough to tell him that, if only he could have felt like a female “Bobcat,” then he could’ve maybe marched right into the girl Bobcat shower room, where he could’ve enjoyed his “feminine side”— by, you know, watching all the real girls undress, and ogling them while they were showering;  you know— just as a way of indulging his “feminine side.”

“Now I wish that someone told me that when I was in high school that I could have felt like a woman when it came time to take showers in PE.  I’m pretty sure that I would have found my feminine side and said, ‘Coach, I think I’d rather shower with the girls today.’  You’re laughing because it sounds so ridiculous, doesn’t it?”

Yeah.  It does.  Just not in the way you think it does, Tubby.

A CNN reporter recently asked Huckabee for his reaction to Caitlyn Jenner’s Vanity Fair cover in which the former Olympic champion and self-described Republican, came out as a female.

“Not going there,” Huckabee said.  The sad truth is, he fucking already did.