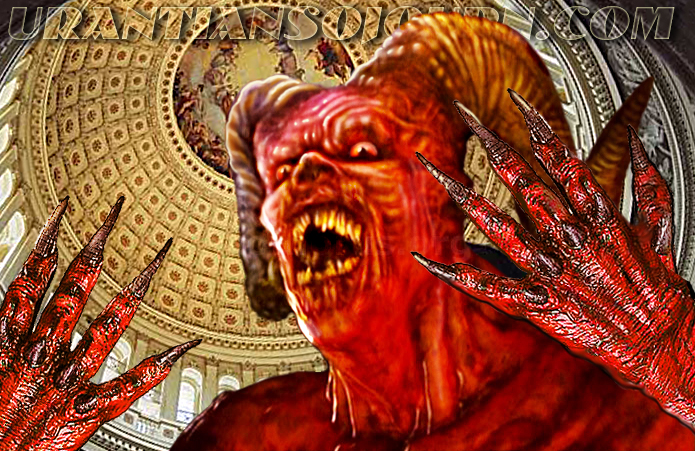 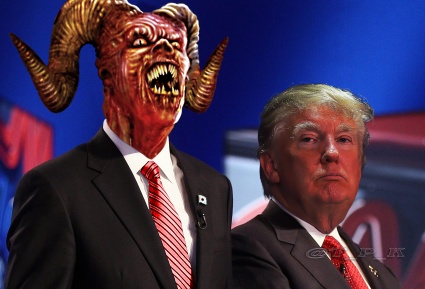 Anonymous sources inside the White House have reported that a well-dressed man-like creature with large horns, who some conclude is actually Satan, has held private closed-door meetings with president Trump on a near-monthly basis since January of 2017.