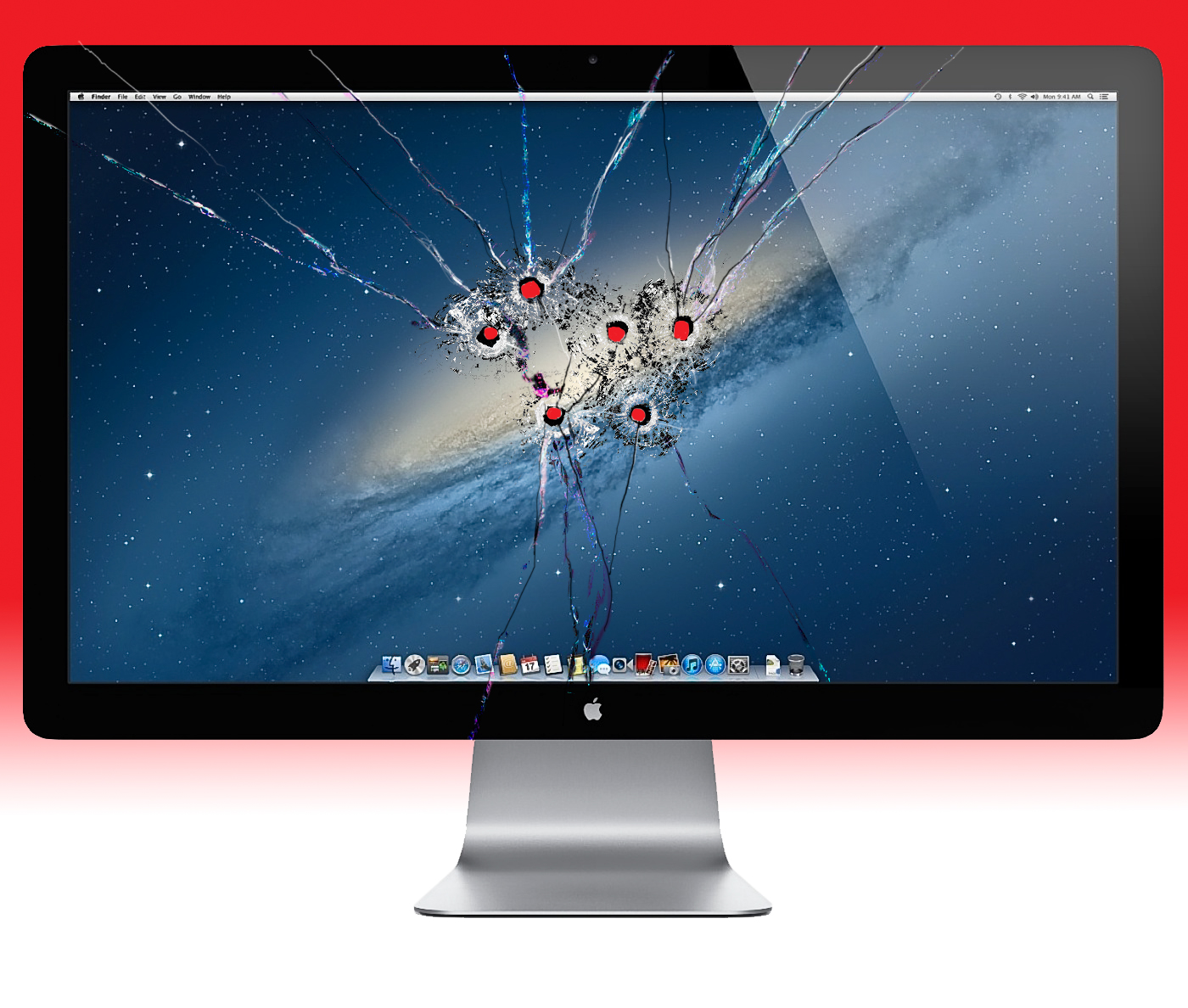 Tomorrow, and tomorrow, and tomorrow,
Creeps in this petty pace from day to day,
To the last syllable of recorded time;
And all our yesterdays have lighted fools
The way to dusty death.  Out, out, brief candle!
Life’s but a walking shadow, a poor player
That struts and frets his hour upon the stage
And then is heard no more.  It is a tale
Told by an idiot, full of sound and fury
Signifying nothing.

You know the feeling.  You’re working along, like there’s, you know, tomorrow, and tomorrow, and tomorrow, and like man has perfected all his machines.  Then the monitor suddenly goes black for fifteen or twenty seconds.  Followed by a tantalizing flash of what you were working on for two, maybe three seconds, then back to black again.  Only this time for long enough to make that ache come in your chest, the ache that means all your files are belong to them.

So, as a proud Merkin gun owner, you are left with only one choice:  shoot that sumbitch.

Or, if you’re not a gun owner, you call Apple support, and they walk you through a couple processes that inevitably lead to an appointment with some local “geniuses.”

Yes, so we’ll be gone awhile;  you can record your tears and consternation below until we get back.
Or, you can get away from your infernal computer machine and go strutting and fretting, and get some fresh air.  That’s where I’m going.

Okay, that was an adventure in moving.  All our junk stuffed into a 24 foot moving van;  well, except for a half dozen big plants, which deserved special handling.  And I’m not even gonna tell you the story about the box springs that took four scheduled attempts and half a dozen phone calls to the City of Carlsbad to get them hauled away. 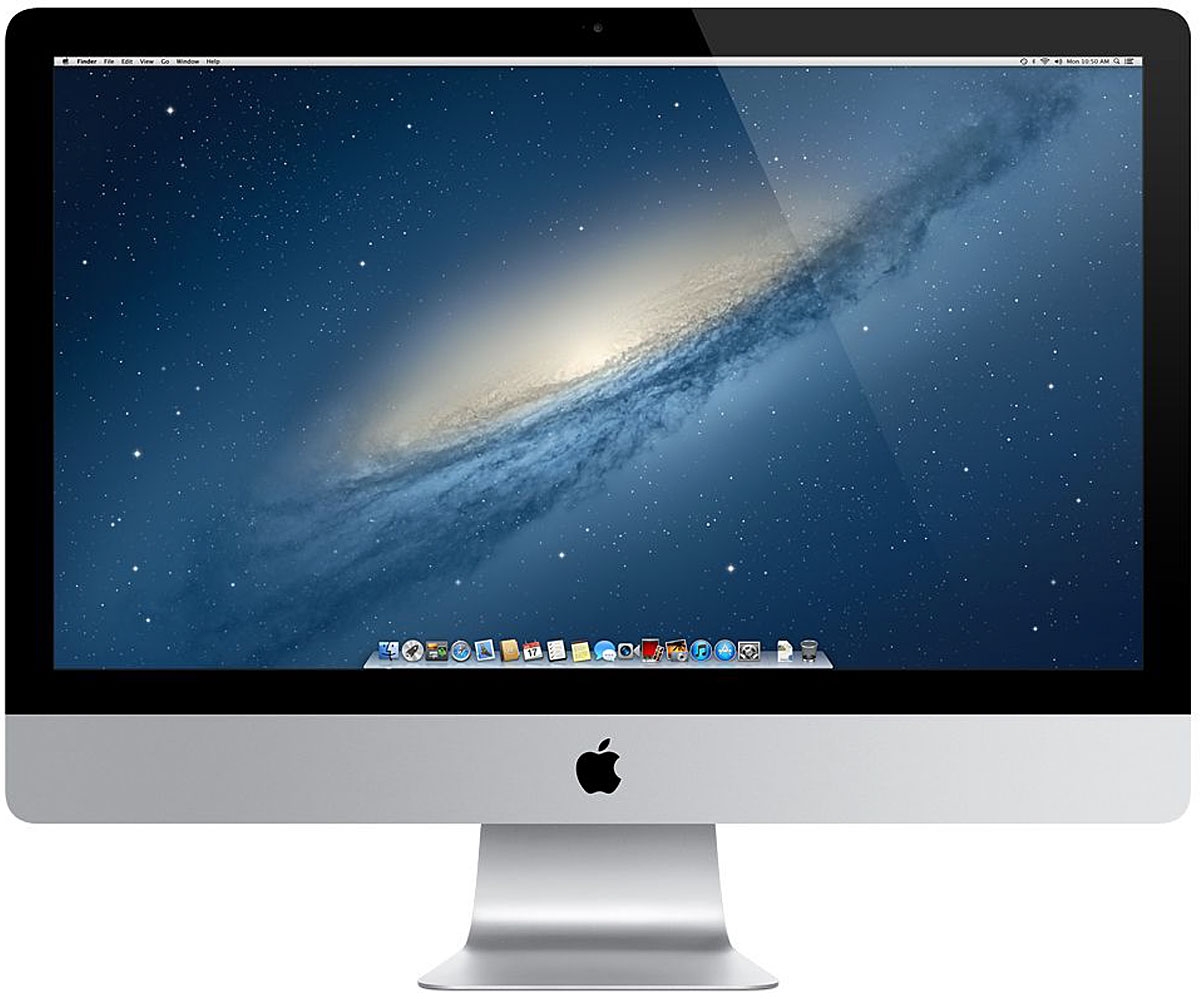 So the old iMac apparently crapped the bed.  A year and a half “old,” that is. (Sent back to the glue factory for a dose of refurbishment.)  But a new one took its place, thanks to the AppleCare$.  I’m cautiously optimistic this one may last longer.

And oh yeah; It occurs to me that artists have a lot of physical baggage;  especially if they don’t sell all their paintings.  But, for most of them, it’s like selling one of you kids.  So I keep them.

Was the move worth it?  I’m not sure. No question about the new location, but I shoulda let somebody else do more of the lifting.  I’ll see what the doc says on Friday;  the initial diagnosis is hernia.  I’ll tell you what— whatever it is, after about thirty minutes of harmless puttering around, it will make me lay down.

Is that so wrong?

The odds may be against you, but there’s never a definite ‘no’ that you cannot do this…

If you look at the background to the left or the right of our front page, you may think you’re looking at a small part of the Carina Nebula.  Well.  That’s really cyberspace, and we’ve been out there soaring around for the past few weeks, perambulating the volatile gases, sorting out server issues, enjoying the fine cuisine of the local eating establishments, dancing the rumba, practicing good dental hygiene, and of course, barking at all the really fine moons out there.

But we’re back now.  And baby, it looks like the more things change, the more they stay the same.

As the Paul Ryans, Ted Cruzes, and Donald Drumpfs of Repuglican World doubledown on crushing the last vestige of sanity out of our nation’s political dialogue, we’re ready to get back into the crazy;  right up to our carotid arteries.

The Pope’s Ruby Slippers hadn’t even gathered a bit of dust before funny hats started being tossed into the ring for next pope.

If North Dakotans insist on treating every zygote like a real person, they had better be prepared to go a whole lot further than just getting into bed with a bunch of randy North Dakotans.

President Obama is on a mission “to annihilate the Republican Party,” said The Boner in an address to the Ripon Society Tuesday.

HuffPo has the details:

“Given what we heard yesterday about the president’s vision for his second term, it’s pretty clear to me — should be clear to all of you — that he knows he can’t do any of that as long as the House is controlled by Republicans. So we’re expecting over the next 22 months to be the focus of this administration as they attempt to annihilate the Republican Party.”

Boehner continued, claiming that the broader goal of the administration was “to just shove us into the dustbin of history.”

Have broom, will travel.

The Republican party, some with paper bags over their heads in silent protest, seemed genuinely unaware that the banner they placed behind themselves was a scathing indictment of their failure to face the reality.