The game of Chess has much to teach us this primary season, though too few of us have any time for such contemplative pursuits these days, what with the impending hand-off of Bush’s War to the next Lord or Lady, and the myriad messes that lay strewn across the chessboard of our lives. And so many have again grown somnolent and disgusted with the ugly and brutal gambits some politicians press and play, bless and pray.

The endgame comes apace and we are left to face the ravaged queen displaced; the horse eye never quite diminished as She wanders ’round the corner. 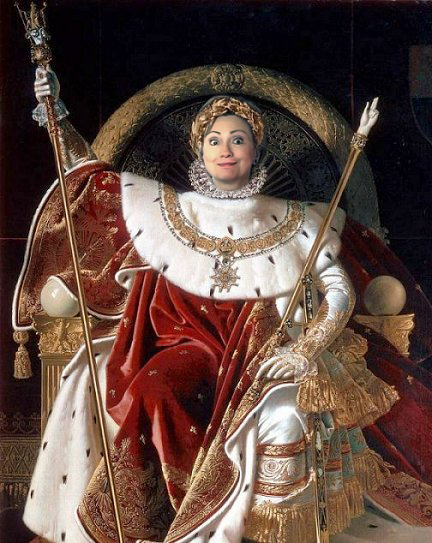