At a press conference today meant to display John McSame‘s superior foreign policy credentials, the Rethuglicans‘ reality challenged presidential candidate either had a senior moment, or he believes that the corporatist media is so in the tank for him that he is free to utter even the most egregious hypocritical pronouncements and escape scrutiny.

Excuse me? Has our corporatist media sainted war hero forgotten Afghanistan and Iraq, the invasion of both he so throatily encouraged?

Consider also his previous pronouncement on Georgia that an editor from Wikipedia pointed out contains copious amounts of plagiarized material from the Wiki site.

Guess we know now how McSame would answer that iconic 3:00 AM phone call— frantically try to get online to access Wikipedia. 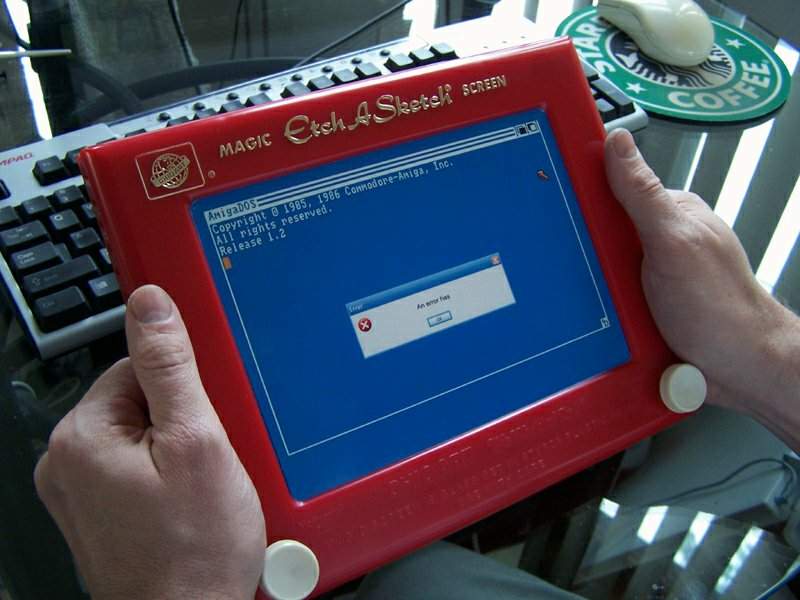 The response from the Obama campaign is obvious— adopt the Rovian tactic of attacking an opponent’ perceived strength. The operative word here is, of course, perceived. As this and other numerous McSame foreign policy gaffes proves, McSame’s alleged expertise is a fiction to begin with.

Should be an Obama PR slam dunk.