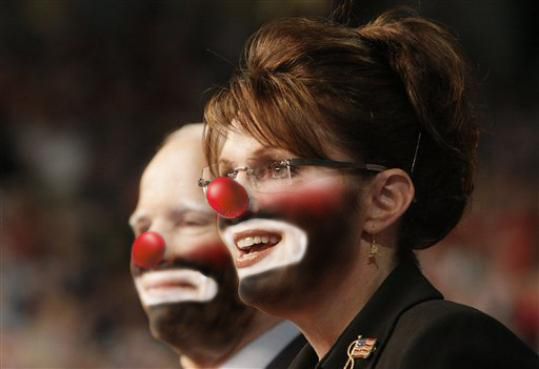 HYPOCRISY, Alaska— Presumtive GOP presidential nominee John McSteppedinit and his new soulmate VP may be heading to divorce court faster than you can say BabyGate. The story at Daily Kos, growing like a zygote run-amok, is unfolding as you read this. And on Labor Day;  can you dig it?

“This was not a carefully vetted decision” may be the most profound understatement of Johnnie’s career as a politician. But the shitstorm that’s about to break (No, not the one in the gulf of Mexico, but in the National Enquirer) over Palin‘s likely cover-up of her sixteen year old daughter Bristol’s child by claiming it was her own.

Pictures of her during her pregnancy are being scrubbed off websites faster than you can take a pregnancy test, but check it out: 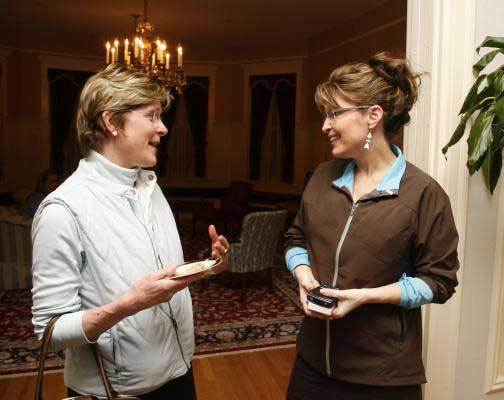 Here’s what that looked like at a previous seventh month photo: 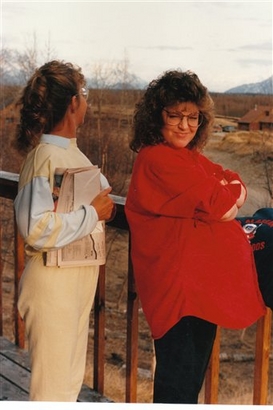 How would you like that camera shoved up your ass?

So, yes; somebody got some ‘splainin’ ta do. And like right farkin’ now.