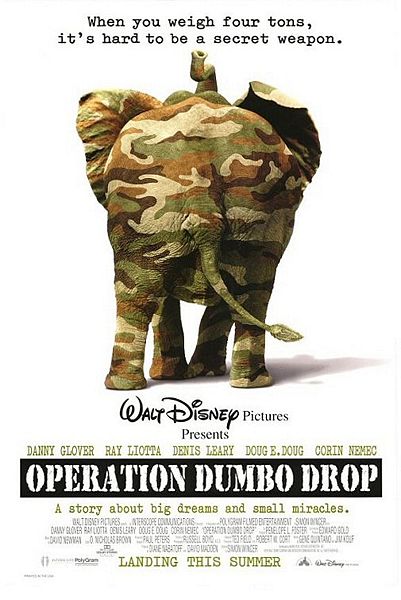 Should Sarah Palin be dropped from the Republican ticket?

Is Sarah Palin qualified to be vice president? Most conservatives say yes, on the grounds that something that feels so good could not possibly be wrong. But a few commentators, like George Will, Charles Krauthammer, David Frum and Ross Douthat demur, suggesting in different ways that she is unready.

…it is increasingly clear that Palin is a problem. Quick study or not, she doesn’t know enough about economics and foreign policy to make Americans comfortable with a President Palin should conditions warrant her promotion…

…I watch her interviews with the held breath of an anxious parent, my finger poised over the mute button in case it gets too painful. Unfortunately, it often does. My cringe reflex is exhausted.

Palin filibusters. She repeats words, filling space with deadwood. Cut the verbiage and there’s not much content there. Here’s but one example of many from her interview with Hannity: “Well, there is a danger in allowing some obsessive partisanship to get into the issue that we’re talking about today. And that’s something that John McCain, too, his track record, proving that he can work both sides of the aisle, he can surpass the partisanship that must be surpassed to deal with an issue like this.” …

If BS were currency, Palin could bail out Wall Street herself…

Only Palin can save McCain, her party, and the country she loves. She can bow out for personal reasons, perhaps because she wants to spend more time with her newborn. No one would criticize a mother who puts her family first.

Do it for your country.

With Palin‘s negative poll ratings rising inversely to McCain‘s crash in the polls, I say— hell no! This is no time for McCain to be a real maverick!