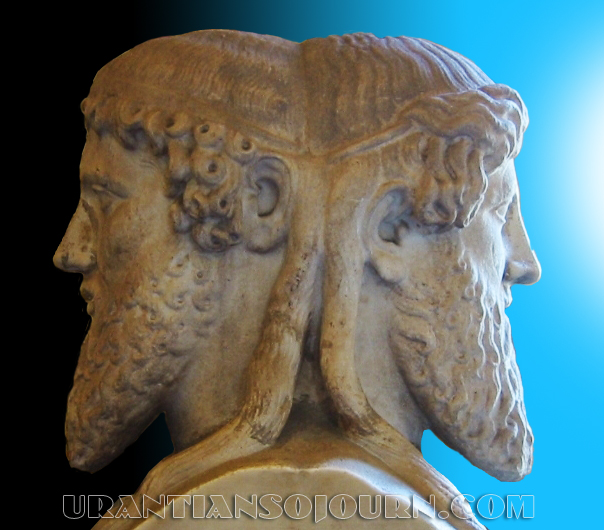 In Roman mythology the deity Janus is represented as having two faces, one  looking forward, one backward.  He presides over doors, and beginnings.

President Obama has said he is focused on the future, that America must move forward. But America is also looking for justice, and that means looking into the past as well.

It makes sense that our new president should have these two wise faces as he leads us across the threshold of a new beginning for America.  He’s not just crossing a material threshold at the White House, but, like it or not, also an ideological one, replete with potentially staggering new implications for our nation, and the entire world.

Will America (and the world) willingly cross with him?  Yes, it’s too soon to tell;  but we can well imagine that many of our fellows will still have to be dragged across the threshold, with all the perfunctory kicking and screaming that is partisan political histrionics saturated with primal, ball-crushing fear.

And once across, they will continue to attempt to resuscitate the rotting corpse of “conservative” politics, even as the apoplexy of the Left becomes, well, even more apoplectic.

The din of despair will not die down until Obama actually accomplishes at least one of his important promises.  Closes Gitmo; ends the Iraq War; ends the Afghanistan War. Delivers single payer health care.  Even then, the dead politics of the right (and the left) will not understand that these tasks— were he to accomplish everything on America’s plate with stunning speed and flawless execution— have nothing to do with their political agendas.

Rather does it show that Obama is driven by a higher purpose, of faith.  Faith in the ethereal values that gave America its now thoroughly tarnished reputation as a beacon of hope and light to the world. 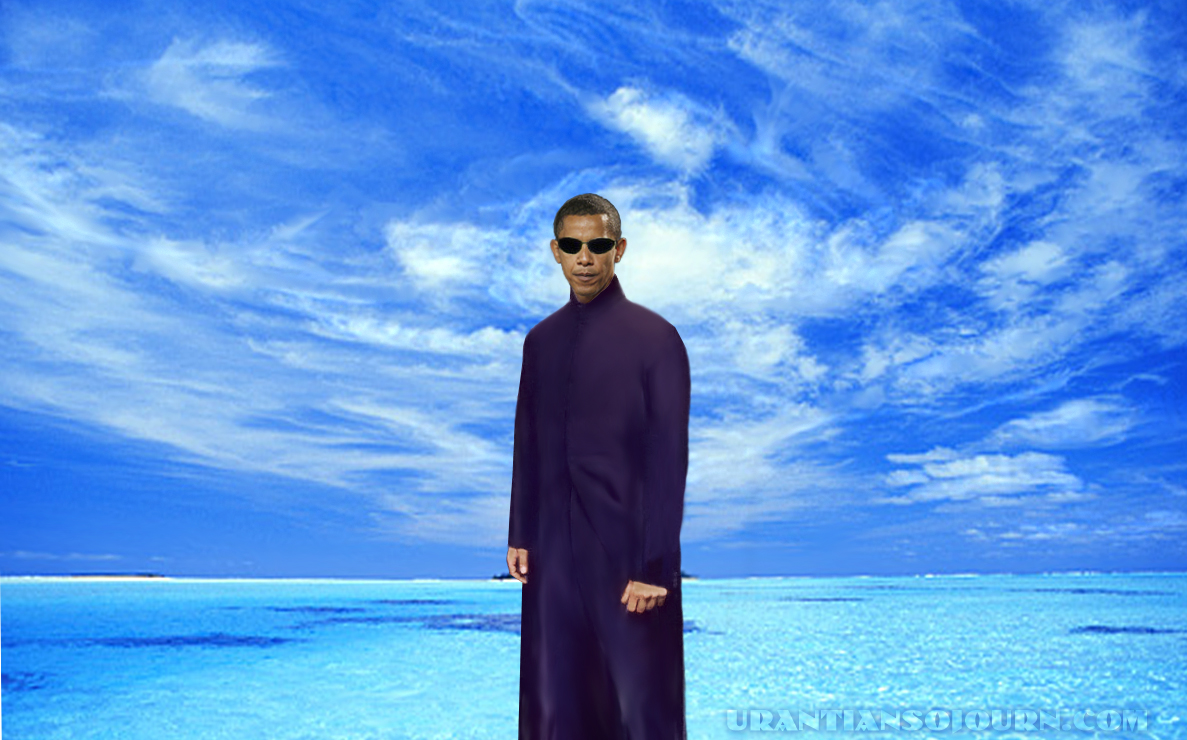 Obama may be “the one,” but he can’t solve our problems by himself.

Obama puts service ahead of ideology. He also knows that to win politically you need to be tough. He can be. He has been. This is a man who does what works, rather than scoring ideological points. In other words he is the quintessential non-ideological pragmatic American. He will (thank God!) disappoint ideologues and purists of the left and the right.

Obama brings a healing and uplifting spiritual quality to our politics at the very time when our worst enemy is fear. For eight years we’ve been ruled by a stunted fear-filled mediocrity of a little liar who has expanded his power on the basis of creating fear in others. Fearless Obama is the cure. He speaks a litany of hope rather than a litany of terror.

Frank is right.  But fear is always and ever the worst enemy, and it’s still got most Repuglicans and Democraps by the scrotum. The only thing that will pry the fist of fear off their crushed genitalia is the courage of our convictions as a people and a nation.  It’s a dirty and enormously complicated job, but we the people better make up our minds to pitch in and do it, before the Boehners and the Limbaughs and all the other insufferable dumb-asses with a public platform sabotage our recovery with business politics as usual.