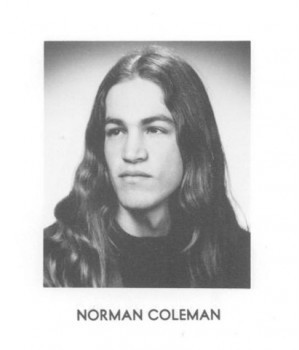 With Recount Complete And More Ballots Counted, Franken’s Lead Appears To Be Insurmountable

Today’s events in Minnesota make it appear that a Norm Coleman victory is now pretty much impossible — and it just so happens to have occurred on the day his Senate term officially expired. A nice extra touch.

Election officials today counted through about 950 absentee ballots that both campaigns agreed had been wrongly rejected, completing the recount unless there is any new court intervention. The result: Al Franken’s paper-thin lead of 49 votes has now jumped to 225 votes — way beyond what most people crunching the numbers expected, based on the geographic spread of the newly-counted ballots.