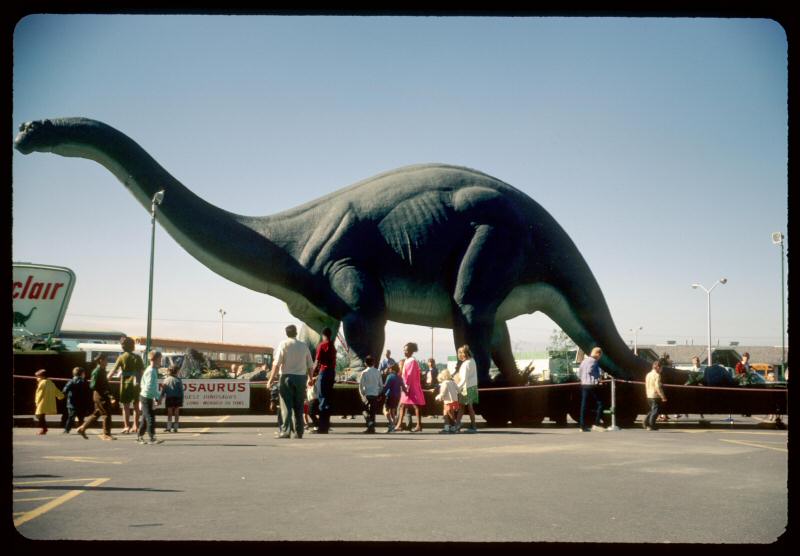 From the Wall Street/DC Axis of Evil, the Treasury Department-– oh hell, let’s just call it what it is: a wholly owned subsidiary of Goldman Sachs— will announce tomorrow its plan to further reward the very people who brought down the country’s financial system and by extension, the world’s.

Life long Republican Timmeh Geithner (not a formal Goldman employee though his chief of staff is), following in the footsteps of his predecessors, former Goldman Sachs honchos Henry Paulson and Richard Rubin, assured the Ruling Class that the Obamonation Administration would cover their losing bets in the great world casino.

As MoDo put it today: “Our gift[s] to Goldman demonstrates why the government’s headless and heedless bailout of A.I.G. is so wrong.”

Pardon me while I have a Howard Beale moment.