[youtube]http://www.youtube.com/watch?v=xmuAO-OEUQQ[/youtube]
Am I not destroying my enemies when I make them my friends?
—Abraham Lincoln

In his speech before the CIA Monday, President Obama told them that their mission was more important than ever, since we live in a world with “. . .stateless terrorist networks, the spread of catastrophic weapons, cyber threats, failed states, rogue regimes, persistent conflicts, and now we have to add to our list, piracy.”  And in achieving that mission, he told them that there was nothing more important than protecting the identies of CIA officers.  “I need everybody to be clear:  we will protect your identity and your security as you vigorously pursue your missions.”  He was perhaps too, vowing there would be no more politically motivated outings of covert agents, like Valerie Plame Wilson.

He went on to say, “I believe our nation is stronger and more secure when we deploy the full measure of both our power and the power of our values, including the rule of law.”  Yes;  the “power of our values.”  Included in that power is the value we place on covert intelligence, more commonly known as Espionage.

Like most nations, the United States continues to conduct espionage against other nations, and we use clandestine spies employed by the CIA to get the information we think we need to keep us safe. 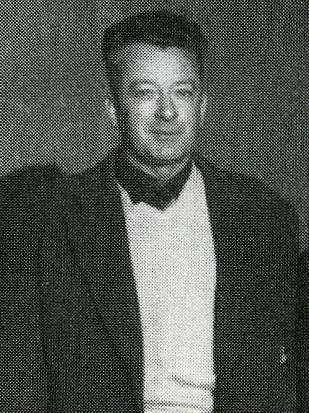 Hugh Francis Redmond was just such a fellow.  Posing as an ice cream machine salesman, he sought information for the CIA on the Chinese communists from 1946 to 1951.  The Chinese government, like ours, consider espionage a crime.  He was arrested and convicted, and sentenced to life in a Chinese prison, where he spent the next nineteen years.  Although he was tortured, he never admitted that he was, in fact, working as a spy for the CIA.  The Chinese said that he cut his wrists on April 13th, 1970.  It is suggested in some accounts that he was murdered by the Chinese.

As a nation of laws, the United States continues to ask some of its employees to commit criminal acts against other nations;  to lie and deceive them while supposedly acting in “good faith” in our public dealings with them. 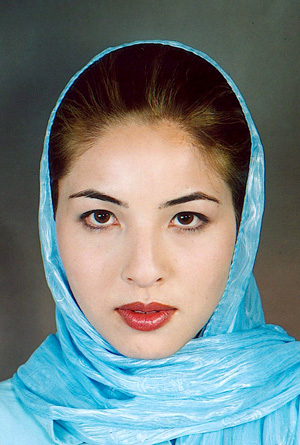 has been sentenced to eight years in prison in Iran for supposedly spying on the Iranian government. Of course  the U.S. government has denied that she is a spy working for the CIA, but our history is replete with case after case of our government lying to other nations;  there’s no reason to believe them, even when the case against an American appears to be preposterous.

The ethics of spying and espionage has, of course, always been bound up with lying and mistrust of others.  But if President Obama wants the United States to renounce the inherent evil of torture by members of the CIA on the one hand, as immoral and beneath the “full measure of the power of our values,” then it is also time to renounce intentional lying and deceit inherent in spying on any country— save perhaps those with which we are legitimately at war.

As Abraham Lincoln— a man Obama clearly admires— pointed out long ago, in a nation of laws and superior values, the better method of “destroying our enemies” is accomplished by sincerely making them our friends.  Barack Obama is uniquely qualified to do just that, but publicly announced duplicity through the agents of the CIA is not they way to get it done.