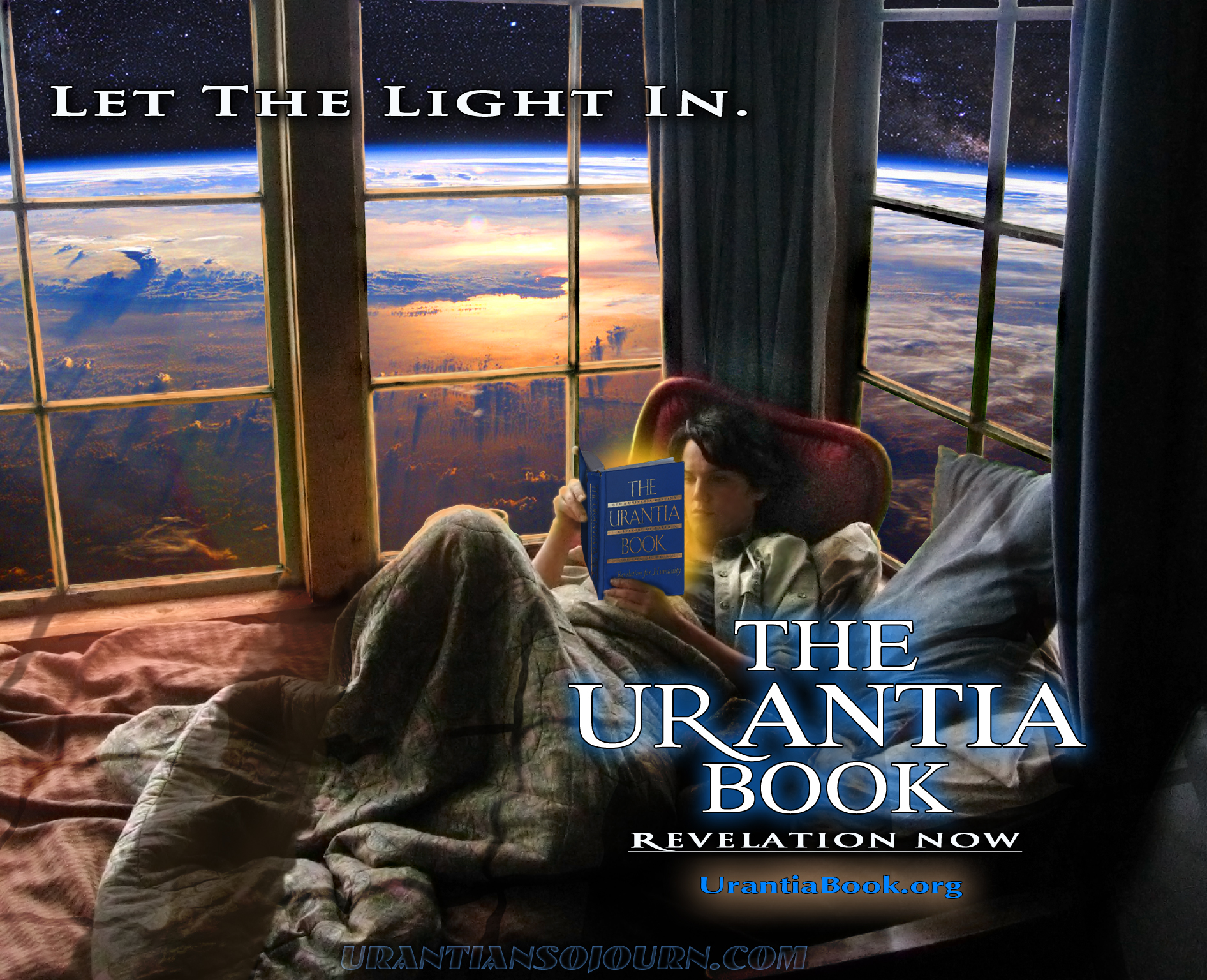 If you want to see the light, you must read it.

•  On a billion screens like yours, a billion people are watching the technology of search transforming millions of isolated books into the Library of All Human Knowledge. The old saw is being turned on its head:  a lot of knowledge is a dangerous thing.

•  No longer able to rely on canonical literature, we journey increasingly across boundaries, along borders, into fringes, and finally through our yearnings to quest, where only more questions are found;  through our primal senses, where we record every wonder;  through our own burning hearts, where we know we know better, to the soul, where truth is revealed to be alive and thrilling.

•  In past ages, most of our knowledge and our subsequent intellectual evaluations of it have tended to fall into one of three general distortions of perception:

The first two render out the fundamentalists:  the atheists, and the religious, while the third collects the confused and skeptical.  But only the well-balanced inclusion of all three will ever produce a superior philosophy logically based on the reason of science, the living faith of religion, and the truth insight afforded by genuine revelation.  And true revelation never renders science unnatural, religion unreasonable, or philosophy illogical.

•  The only way religion can ever be regarded as scientific, or even psychological, is wholly in the personal religious experience of rational human beings.  The proof that “revelation” is revelation is this same fact:  the fact that revelation does synthesize the apparently divergent sciences of nature, and the theology of religion into a consistent, and logical, universe philosophy— a coordinated and unbroken explanation of both science and religion.  This creates a harmony of mind and a satisfaction of spirit which answers those questions of the mortal mind which craves to know how the Infinite works out his will and plans in matter, with minds, and on spirit.

•  The discriminating study of science logically suggests the reality of an Absolute.  Religion believes unreservedly in the existence and reality of a God who fosters personality survival.  And what metaphysics fails utterly in doing, and what even philosophy partially fails to do, revelation does;  it affirms that this First Cause of science and religion’s God of salvation are one and the same Deity.

•  Time on a troubled and isolated evolutionary world of space like ours is short, and intense.  And that intensity decrees not everyone is afforded sufficient time and life experience to work out a balanced philosophy of living;  sufficient time to understand that true religion is not a mere intellectual assent to some particular body of dogmatic doctrines, but true insight into reality— not some belief in theologic propositions, but discovery of the sublimity of the soul’s trust.

•  Eventually you become conscious of this process as the way of personal salvation, the technique of the survival of personality, and all those values which you have come to look upon as being true and good.

The sense of evolutionary duty and the obligations consequent upon the illumination of revelation make such a profound impression upon man’s moral nature that he finally reaches that position of mind and that attitude of soul where he concludes that he has no right not to believe in God. The higher and superphilosophic wisdom of such enlightened and disciplined individuals ultimately instructs them that to doubt God or distrust his goodness would be to prove untrue to the realest and deepest thing within the human mind and soul— the divine Indwelling Spirit.
—The Urantia Book