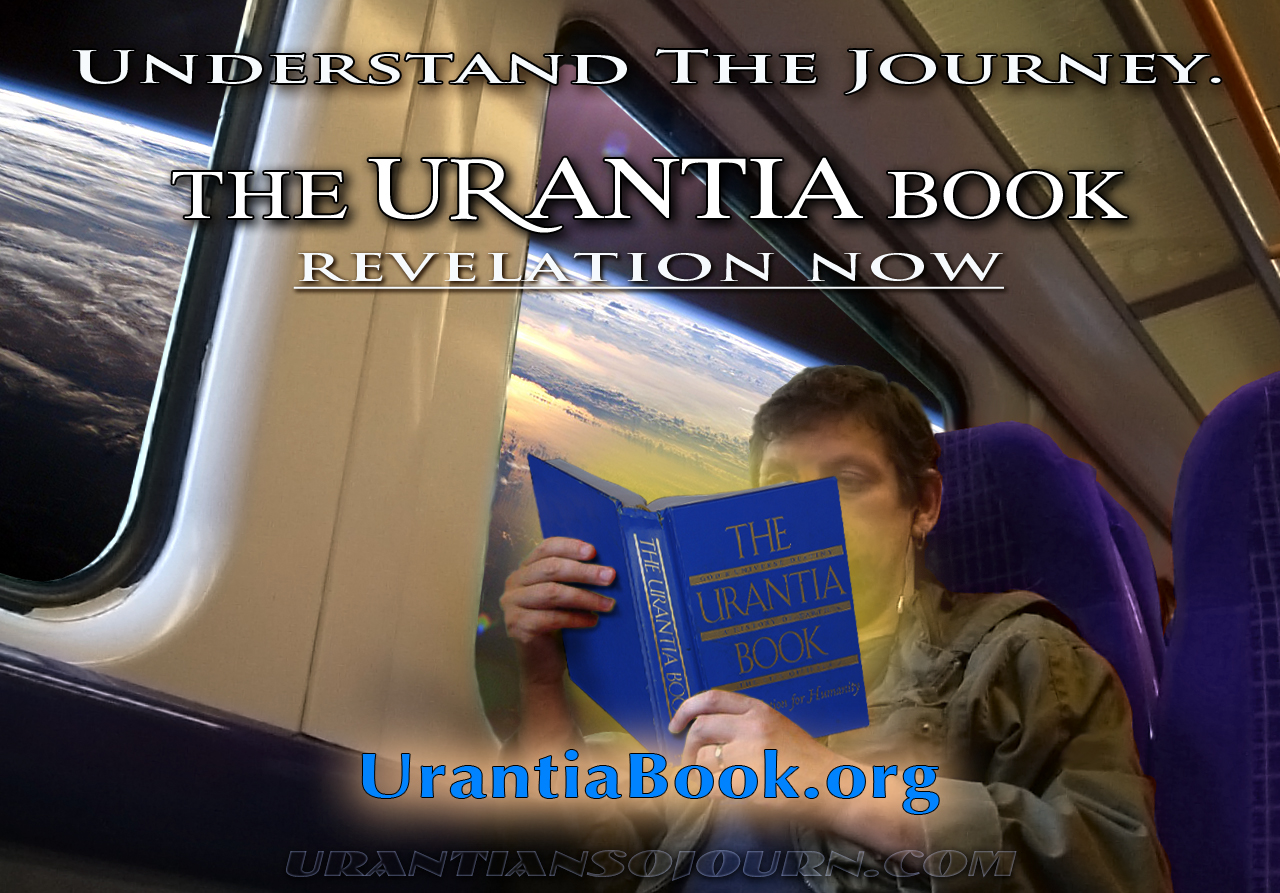 Knowledge is an eternal quest; always are you learning, but never are you able to arrive at the full knowledge of absolute truth.

In knowledge alone there can never be absolute certainty, only increasing probability of approximation;  but the religious soul of spiritual illumination knows, and knows now.  And yet this profound and positive certitude does not lead such a sound-minded religionist to take any less interest in the ups and downs of the progress of human wisdom, which is bound up on its material end with the developments of slow-moving  science.

Even the discoveries of science are not truly real in the consciousness of human experience until they are unraveled and correlated, until their relevant facts actually become meaning through encircuitment in the thought streams of mind.  Mortal man views even his physical environment from the mind level, from the perspective of its psychological registry.

It is not, therefore, strange that man should place a highly unified interpretation upon the universe and then seek to identify this energy unity of his science with the spirit unity of his religious experience.  Mind is unity; mortal consciousness lives on the mind level and perceives the universal realities through the eyes of the mind endowment.

The mind perspective will not yield the existential unity of the source of reality, the First Source and Center, but it can and sometime will portray to man the experiential synthesis of energy, mind, and spirit in and as the Supreme Being. But mind can never succeed in this unification of the diversity of reality unless such mind is firmly aware of material things, intellectual meanings, and spiritual values; only in the harmony of the triunity of functional reality is there unity, and only in unity is there the personality satisfaction of the realization of cosmic constancy and consistency.

Unity is best found in human experience through philosophy.  And while the body of philosophic thought must ever be founded on material facts, the soul and energy of true philosophic dynamics is mortal spiritual insight.

Evolutionary man does not naturally relish hard work.  To keep pace in his life experience with the impelling demands and the compelling urges of a growing religious experience means incessant activity in spiritual growth, intellectual expansion, factual enlargement, and social service.

There is no real religion apart from a highly active personality.  Therefore do the more indolent of men often seek to escape the rigors of truly religious activities by a species of ingenious self-deception through resorting to a retreat to the false shelter of stereotyped religious doctrines and dogmas.

But true religion is alive. Intellectual crystallization of religious concepts is the equivalent of spiritual death.  You cannot conceive of religion without ideas, but when religion once becomes reduced only to an idea, it is no longer religion; it has become merely a species of human philosophy.

Again, there are other types of unstable and poorly disciplined souls who would use the sentimental ideas of religion as an avenue of escape from the irritating demands of living.  When certain vacillating and timid mortals attempt to escape from the incessant pressure of evolutionary life, religion, as they conceive it, seems to present the nearest refuge, the best avenue of escape.

But it is the mission of religion to prepare man for bravely, even heroically, facing the vicissitudes of life. Religion is evolutionary man’s supreme endowment, the one thing which enables him to carry on and “endure as seeing Him who is invisible.”

Mysticism, however, is often something of a retreat from life which is embraced by those humans who do not relish the more robust activities of living a religious life in the open arenas of human society and commerce.

True religion must act.  Conduct will be the result of religion when man actually has it, or rather when religion is permitted truly to possess the man. Never will religion be content with mere thinking or unacting feeling.

We are not blind to the fact that religion often acts unwisely, even irreligiously, but it acts.  Aberrations of religious conviction have led to bloody persecutions,  but always and ever religion does something;  it is dynamic!

—Excerpted from Section 2, RELIGION AND REALITY of Paper 102, THE FOUNDATIONS OF RELIGIOUS FAITH, from The Urantia Book