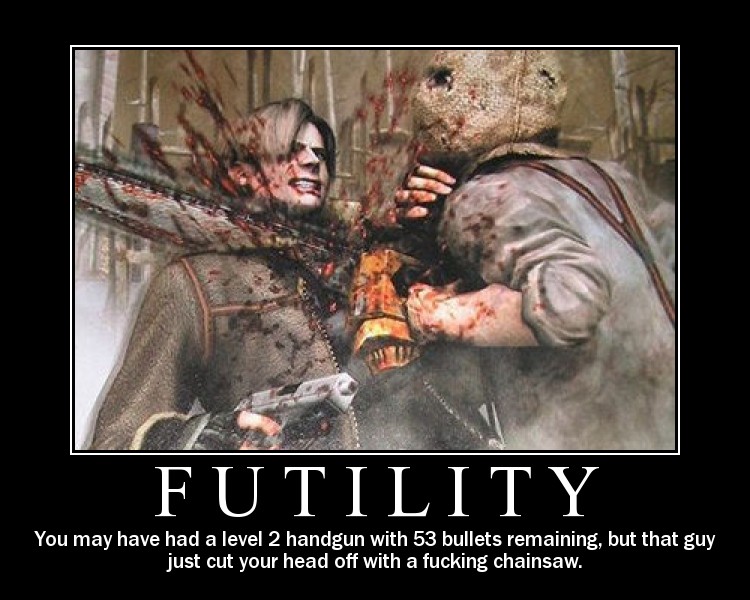 For instance, triple the amount of occupation forces in Afghanistan, as President Obama has done and voila!– a proportional number of new resistance forces are added to the equation. That’s just the nature of the beast. People don’t like to be occupied, as the fiercely determined efforts of the early American revolutionaries against the most powerful military of its times so dramatically proved.

The analogy finds support in this weekend’s release of 92,ooo confidential military reports by WikidLeaks. Apart from the use of shoulder fired missiles to bring down US aircraft, and the scale of Pakistan’s involvement in Afghanistan that is using billions of US taxpayer dollars to help the Taliban kill American troops and to defeat overall US goals in that perpetually war torn country, there isn’t much new in the documents.  (See, e.g.  my previous IX Afutilestan diaries.) WikiLeaks is busy redacting names from thousands of more documents that it plans to release soon.

As one of four three media outlets to receive the largest wartime leak of classified documents in US history (the others were The Washington Post, The Guardian, and Der Spiegel), The New York Times highlights some of its findings as follows:

The documents — some 92,000 reports spanning parts of two administrations from January 2004 through December 2009 — illustrate in mosaic detail why, after the United States has spent almost $300 billion on the war in Afghanistan, the Taliban are stronger than at any time since 2001.

The reports — usually spare summaries but sometimes detailed narratives — shed light on some elements of the war that have been largely hidden from the public eye:

• The Taliban have used portable heat-seeking missiles against allied aircraft, a fact that has not been publicly disclosed by the military. This type of weapon helped the Afghan mujahedeen defeat the Soviet occupation in the 1980s.

• Secret commando units like Task Force 373 — a classified group of Army and Navy special operatives — work from a “capture/kill list” of about 70 top insurgent commanders. These missions, which have been stepped up under the Obama administration, claim notable successes, but have sometimes gone wrong, killing civilians and stoking Afghan resentment.

• The military employs more and more drone aircraft to survey the battlefield and strike targets in Afghanistan, although their performance is less impressive than officially portrayed. Some crash or collide, forcing American troops to undertake risky retrieval missions before the Taliban can claim the drone’s weaponry.

• The Central Intelligence Agency has expanded paramilitary operations inside Afghanistan. The units launch ambushes, order airstrikes and conduct night raids. From 2001 to 2008, the C.I.A. paid the budget of Afghanistan’s spy agency and ran it as a virtual subsidiary.

These outlets were presumably chosen by WikiLeaks with the intent to ensure maximum exposure among the American and Western European citizenries which continue to pay for this war and whose governments have been less than forthcoming about what is taking place [a CIA document prepared in March, 2010 — and previously leaked by WikiLeaks — plotted how to prevent public opinion in Western Europe from turning further against the war and thus forcing their Governments to withdraw; the CIA’s conclusion:  the most valuable asset in putting a pretty face on the war for Western Europeans is Barack Obama’s popularity with those populations].

The White House has swiftly vowed to continue the war and predictably condemned WikiLeaks rather harshly. It will be most interesting to see how many Democrats — who claim to find Daniel Ellsberg heroic and the Pentagon Papers leak to be unambiguously justified — follow the White House’s lead in that regard.

In addition to providing anti-war congress critters with powerful ammunition to boost their case for withdrawal (being debated in the House today), the documents undermine the government’s bs narrative that this entire war/occupation/nation building fantasy is even achievable.  As seen through the eyes of troops on the ground, the reports present us with a grueling, day by day account of what is actually going on in Afghanistan– the growing number of Taliban attacks, the doubling of civilian casualties, the duplicity of Pakistan, the utter failure of the hopelessly corrupt Afghan government to even function as an entity worthy of the name. Such raw, honest accounts are a lot harder to spin into the kind of overarching, heroic story of American exceptionalism that the M$M has been spoon feeding us over the last 10 years in their failed coverage of the longest war in US history.

The documents help expose General Saint Petraeus’ grand counterinsurgency strategy (COIN) of clear, hold, and build, for the fool’s errand that it is. The idea that the US or NATO or anybody on the planet could bring a modern representative democracy to a population that is closer to the 14th century than to the 21st is the height of neocon, neoliberal hubris.

For example, what was supposed to be the poster child of COIN’s superiority, the capture of Marjah, the capital of Helmand province (pop. 80,000), has turned into just another quagmire, aka former four star General Stanley McChrystal’s “bleeding ulcer.” Originally, the plan was for the Afghan government to provide Marjah with a “government in a box” manufactured in Kabul and staffed by President Hamid Karzai’s political appointees. (One of the reports observes that his government is even more hated than the Taliban one it replaced.) But a funny thing happened in the delivery process– no one showed up to unpack it. Can’t say I blame those who drew the short straws for such an obviously Quixotic assignment.  Even considering the unplumbed opportunities for graft and corruption that such a posting would bring, who in their right mind would want to spend their first day on the job wearing a bull’s eye tattooed on his forehead?

Meanwhile, two battalions of marines are stuck in Marjah providing daily target practice for Taliban snipers and forced to drive roads and patrol pathways laced with IEDs that cost $5 a pop to make.

Unlike the Vietnam War, where hundreds of thousands of drafted US teenagers and an unembedded press kept public debate of US policy front and center, the war in Afghanistan was all but forgotten during the Bush years, overshadowed by what candidate Obama called “the bad war in Iraq.” (By comparison to the 200,000 pages contained in the WikiLeaks disclosure, the Pentagon Papers, which help speed the end of the Vietnam War, was a paltry 10,000 pages in length.)  As president, Obama made good on his promise to escalate what he called “the good war” in Afghanistan, tripling the number of troops there and increasing its funding proportionately to the point where it has now consumed $300 billion of borrowed money, well on the way to matching Bush’s trillion dollar folly in Iraq.

Less than two weeks ago, the NY times reported that the Senate Foreign Relations Committee “released more than 1,100 pages of previously classified Vietnam-era transcripts that show senators of the time sharply questioning whether they had been deceived by the White House and the Pentagon over the 1964 Gulf of Tonkin incident.” The article details the internal debates that consumed US senators during that period. In an eerie resonance with today’s non-debate over the wisdom of pursuing the war in Afghanistan, it concludes on a perennial  note of senatorial cowardice :

In the end, however, the senators did not further pursue their doubts. As Mr. Church said in one session that was focused on the staff report into the episode, if the committee came up with proof that an attack never occurred, “we have a case that will discredit the military in the United States, and discredit and quite possibly destroy the president.”

He added that unless the committee had the evidence to substantiate the charges, “The big forces in this country that have most of the influence and run most of the newspapers and are oriented toward the presidency will lose no opportunity to thoroughly discredit this committee.”

Robert J. Hanyok, a retired National Security Agency historian, said Wednesday in an interview that “there were doubts, but nobody wanted to follow up on the doubts,” perhaps because “they felt they’d gone too far down the road.”

Mr. Hanyok concluded in 2001 that N.S.A. officers had deliberately falsified intercepted communications in the incident to make it look like the attack on Aug. 4, 1964, had occurred, although he said they acted not out of political motives but to cover up earlier errors.

It’s not like we haven’t been down this road before.

We need to start a viable anti-war caucus within the Democratic Party, like the one that formed during the Vietnam War and led to it’s defunding and it’s eventual demise. Whether that leads to an anti-war Democratic challenger to Obama’s 2012 nomination remains to be seen, but the possibility is growing. Hopefully, Obama will make good on his promise to start a substantial troop withdrawal July of next year, and by substantial I don’t mean “a couple of thousand troops” that Vice President Biden alluded to last weekend on ABC This Week.

Time to do the right thing, the moral thing, whatever the political fallout.