Visit msnbc.com for breaking news, world news, and news about the economy

Is it just me, or does Breitbart look like an Archie Bunker racist? 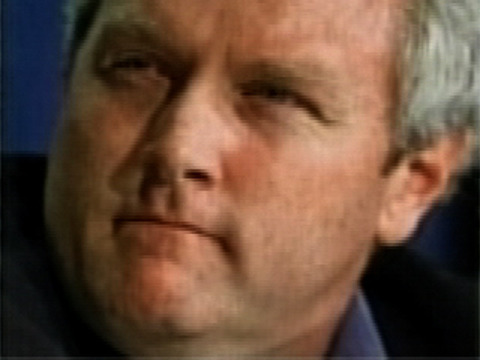 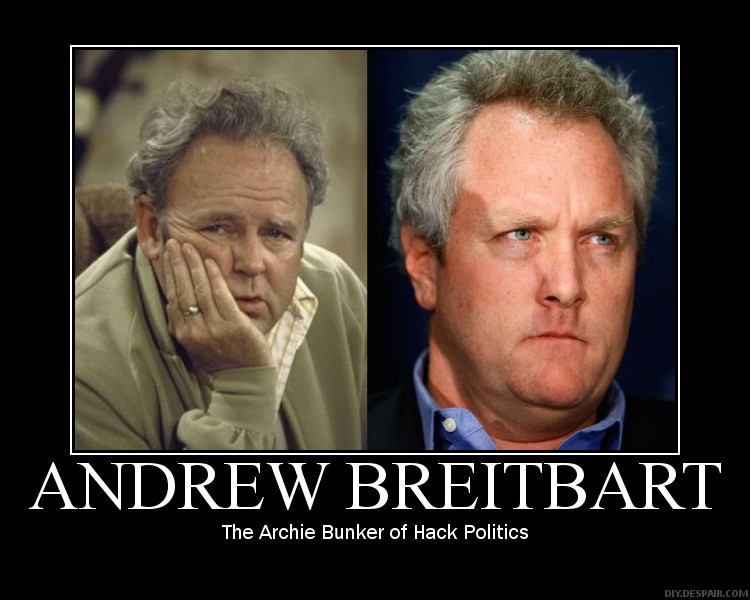