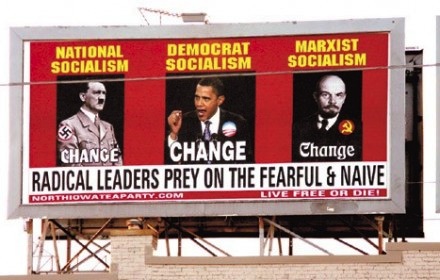 I hope someone puts this on a handheld sign and brings it to Glenn Dreck‘s big Teabagger love-in in Washington, D.C. next month.  Billed as “Restore Honor”, the rally is to be held at the Lincoln Memorial on the 47th anniversary of Dr. Martin Luther King, Jr’s “I Have A Dream” speech. (Get it?)

Better yet, it would make a great backdrop for he speakers’ platform that will include Sarah Barracuda and the Dreckster himself. Especially if he arrives wearing the uniform he posed in for his book Arguing With Idiots. 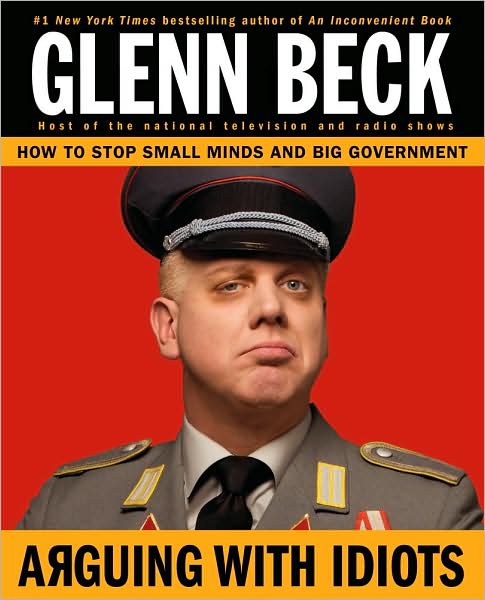 Rumor has it that the book was inspired by the schizophrenic shouting matches he conducts in front of his bathroom mirror.