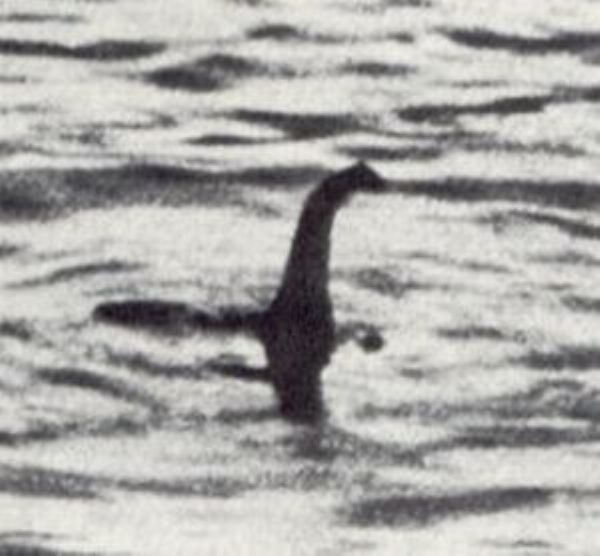 You’ve probably seen the 1934 “surgeon’s photo” of the “Lock Ness Monster. But have you realllly seen it? Check below.

I was having lunch at one of my favorite breastaurants, “Melons,” the other day, and the rednecks in the next booth were having one of those conversations you can’t avoid overhearing, because like most pig people, they were talking so fucking loud you found yourself musing about performing surgery on their larynxes with the business end of a 3 pound hammer.

But no matter.  They were arguing over why it’s so right the Lock Ness Monster is included in a biology textbook used by a Christian school in Westlake, Louisiana.  Cuzz, you know— it’s real; and, “It taint no monster, it’s a dinosaur.”  The same kind, apparently, that Adam and Eve and Sarah rode to church evvvvree Sundee six thousand years ago.

Yes, Eternity Christian Academy in Westlake will be accepting a few poor unfortunate students with publicly funded vouchers this fall. They’ll be “poor and unfortunate” because they’ll be “learnin’ up” from a biology textbook that could’ve been written by Sarah Palin.

Here’s the passage that has Homer and Jethro’s long john panties all twisty:

“Are dinosaurs alive today? Scientists are becoming more convinced of their existence. Have you heard of the ‘Loch Ness Monster’ in Scotland? ‘Nessie’ for short has been recorded on sonar from a small submarine, described by eyewitnesses, and photographed by others. Nessie appears to be a plesiosaur.”

I guess I’m just dumber than a bag of Pleistocene hammers, because it wasn’t Homer and Jethro rockin’ that noisy booth, it was Republican state Rep. Kenneth Harvard and a few of his brighter fellow melon aficionados.  Rep Kenny is the same Rep Kenny who was quoted by the Associated Press  the other day as having said (out-very-fucking-loud, to be sure) that he “…wood not support no public funding for ‘Islamic teachin’.’ ”

But I’m getting ahead of myself.  Recently, Louisiana Gov. Bobby Jindal signed a law that sets up the largest voucher program in these here United States. Yep sir, 125 private and religious schools from across the state are thereby qualified to participate in the Louisiana Believes Whatever program, which gives families public money to pay school tuition for their younguns.

So, yikes.  As Allah would have it, one of the schools that made the list in this here Christian Nation was the Islamic School of Greater New Orleans.  But this little terrorists-in-training school later withdrew its application for voucher students after some loudmouth lawmakers threw a shit-fit in the House chambers.  Kenny said of his cunstitchuents:  “I won’t go back home and explain to my people that I supported this.”  But he wasn’t the only smarty-pants in the Melons booth.  Democratic state Rep. Sam Jones also went on the record with a little religious bigotry of his own to the Associated Press guy: “It’ll be the Church of Scientology [wanting the free munnies] next year.”

So yeah heah, Bubba.  Fundamentalist Christian schools are good-to-go for the public money, but the Islamic schools?  Definitely not.  (Now yeah;  maybe you’re wondering, what Muslim in their right mind wants to voluntarily live in Westlake, anyway?)

But Yo damn I got distracted again.  What I really wanted to show y’all was this hyper-analyzed and totally verifiable photo mash-up of Nellie that somehow didn’t make it into the Biology textbook the kids will soon be learnin’ up from. And be sure to click on this to get a definitive close up of Nellie’s knucklehead parts… 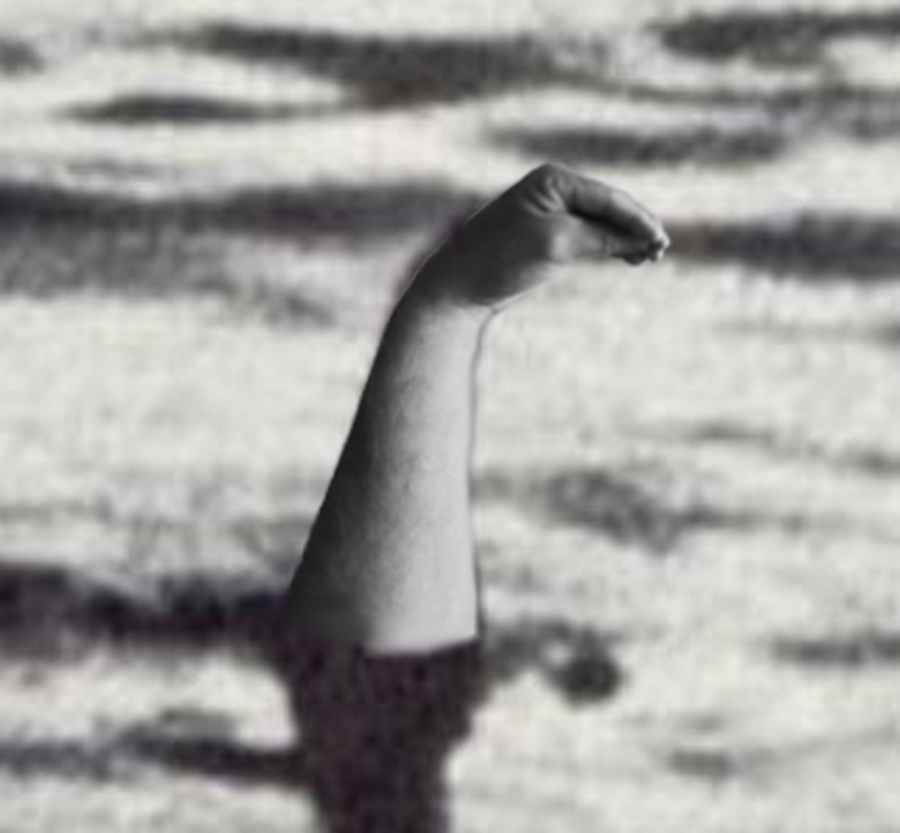