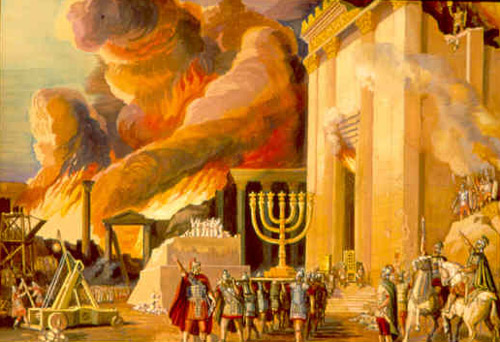 Willard just can seem to help himself from stepping in it.

Mitt Romney’s presidential campaign has been forced to scrap a $50,000 per plate fundraiser scheduled to take place during his visit to Jerusalem because the date coincided with a solemn Jewish day of mourning.

The fundraiser, which was supposed to be a “a small meeting, but a big fund-raiser,” according to a source quoted in the Jerusalem Post on Wednesday, was set to take place on July 29, amid the Romney campaign’s first foreign policy tour.

But July 29 is also Tisha B’Av, a Jewish day of fasting in some traditions of the religion, in which catastrophic events like the destruction of the First and Second Temples and the Holocaust are mourned.

What’s next on the Romney Campaign’s foreign policy credibility tour?

Maybe Mittens will give a fiery speech denouncing labor unions as inimical to capitalist freedoms.

UPDATE:  Romney succeeded in being tabbed “a racist” by Palestinian politician Saeb Erekat for saying it was the superior Jewish culture that accounted for its economic success relative to the Palestinians, without mentioning little things like US subsidies to Israel, Israeli blockades, and such.

Although the West Bank has seen economic growth since about 2007, for most of the past 20 years Palestinians actually were being driven deeper into poverty, and Gaza is still below early 1990s levels because of the illegal and evil Israeli blockade.

Read the rest of his critique here.