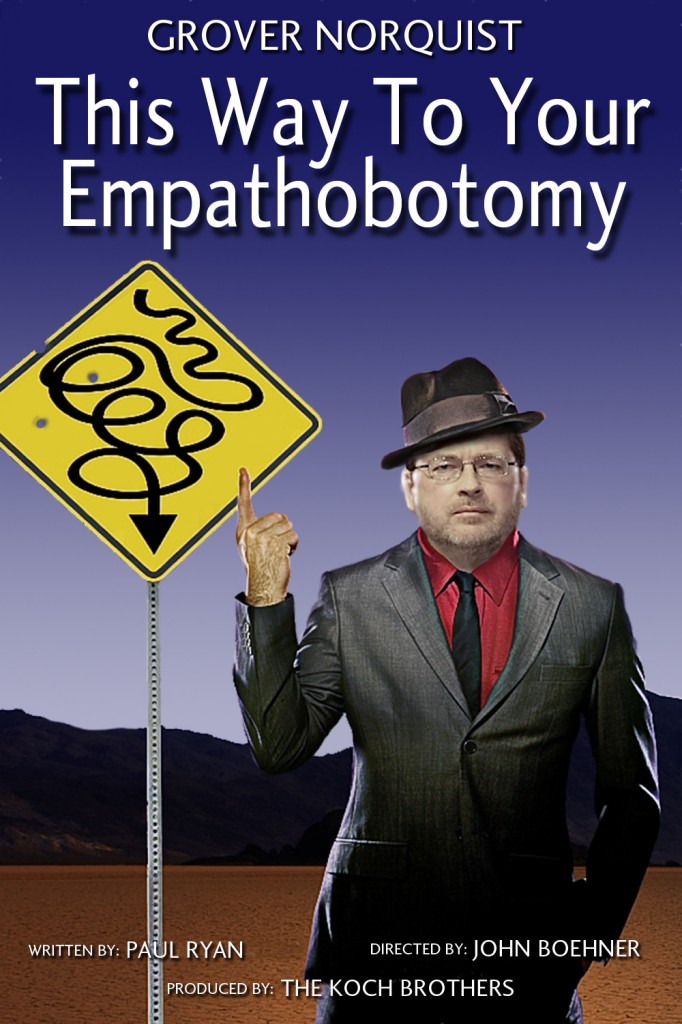 WRT to the so-called fiscal cliff negotiations, President Obama, as expected, caved on his many promises to draw the line of tax increases at $200-250k, settling for $400-450k. This has the effect of reducing his initial position of raising $1.6 trillion in new revenues to a mere $620 billion. The difference will likely be made up in even further cuts to discretionary spending, including an already weakened social safety net, though Obama made some vague promises to offset some of the difference by closing some tax loophole and other exemptions.

While in the short run the Obama Administration won some significant concessions on issues like extended unemployment insurance, green energy tax credits (at the price of extending subsidies for the fossil fuel extraction industry), and patching the Alternative Minimum Tax loophole (that was starting to sweep more and more of the middle class into its grasp because it wasn’t originally indexed to inflation), he has substantially weakened his future negotiating position with the Rethugs by not insisting that the debt limit be extended permanently.

This latter development sets up a replay of hostage taking strategy that the Rethugs used so effectively in 2011. While Obama has stated in no uncertain terms that he wouldn’t entertain negotiations on the issue, he hardly has the negotiating cred to convince anyone that he won’t fold on that issue as he has on so many others. (I heard today a spokesman for Patriotic Millionaires, who have lobbied for higher taxes on individuals in his income class, say that Obama was the worst presidential negotiator evah.)

That said, the bottom line on the income tax issue for Rethugs is that because they agreed to higher income taxes (if only on the top 0.016%), it represents a clear break with the vaunted Grover Norquist no tax increases ever pledge. Nonetheless, as a leader in the Grand Old Denial Party, Grover tried to spin the defeat, saying:

Interviewed on MSNBC by a dumbfounded Andrea Mitchell, she offered a more realistic assessment:

“Wait a second,” Mitchell interjected with a laugh. “We’re not living in the Alice in Wonderland world here. There is a tax increase for wealthy Americans. It’s literally a tax increase. Rates are up.”

“We had an election Boehner was elected speaker. Now lame duck obama should get over it.”

Oh, Grover, you quack us up. The Rethugs regained control of the House despite receiving less votes than the totality of Democratic reps nationwide, thanks to the 2010 census and some heavily biased redistricting shenanigans.

That sound you’re hearing is the cement shoes hardening around your feet as history awaits your plunge into the primordial D.C. tidewaters. Future generations might find it necessary to re-drain the Washington swamp, at which time your rotted corpse will surface and serve as a time capsule embodying the worst of the Greed is Good ethos that has done so much to corrupt the US government.

Bon voyage, you selfish prick. And may the Ancients of Days judge you divinely.