ROCKAFULLER CENTER, NEW YORK CITY — In what could be an all-time record ratings cou-coup, Fox News Channel aired a jaw-dropping gender role switch on today’s broadcast of “Fox And Friends.”  After some twenty-seven minutes into the broadcast, an alert Fox viewer noticed that “Gretchen Carlson” was actually “Brian Kilmeade,” and Brian Kilmeade was really Gretchen Carlson.  (Steve Douchey was still Steve Douchey.)

Viewer Lester Melon, of Terre Haute, Indiana— the only viewer nationwide to call— was told by local Fox affiliate spokesperson, Heather Malox, that the gender bender was a “clever send-up” for a segment on Chelsea “Bradley” Manning.  Malox added that the gender switch was “all in good fun,” and that no genitalia were harmed or altered for the segment. 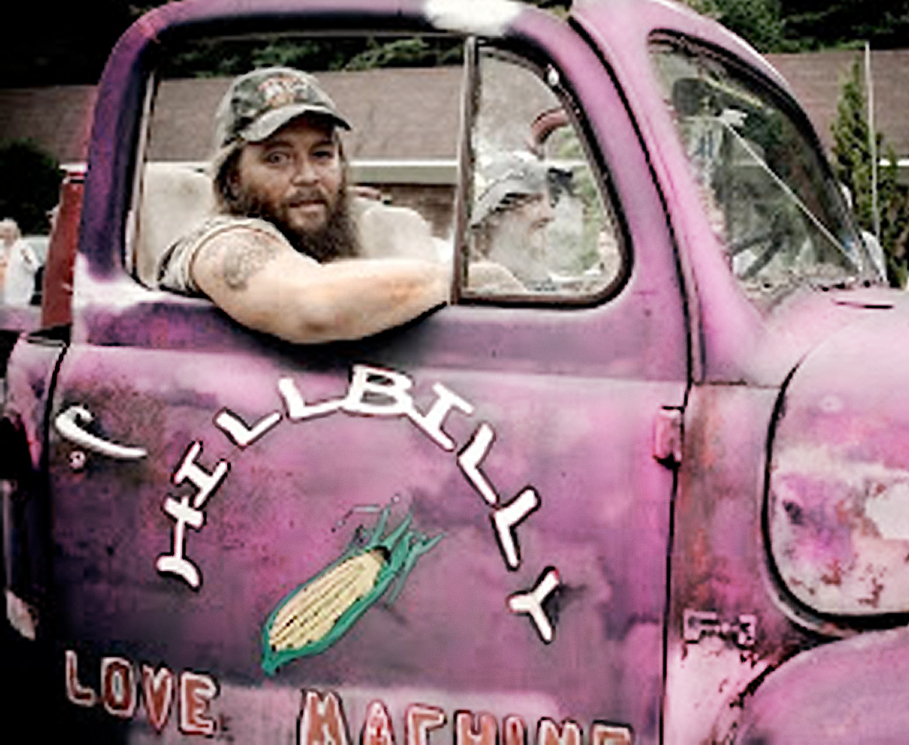 But not everyone is laughing.  In 1994, Harlan Selby was a confused and sexually ambiguous young girl, trapped in a male hillbilly body.  He spent way too much time tooling along Hog Snout Road with his buddy, Ellis Hopper, in his “HILLBILLY LOVE MACHINE.”  (What you don’t see in the picture is the funky full size mattress that filled the bed of the ’48 F-1.) 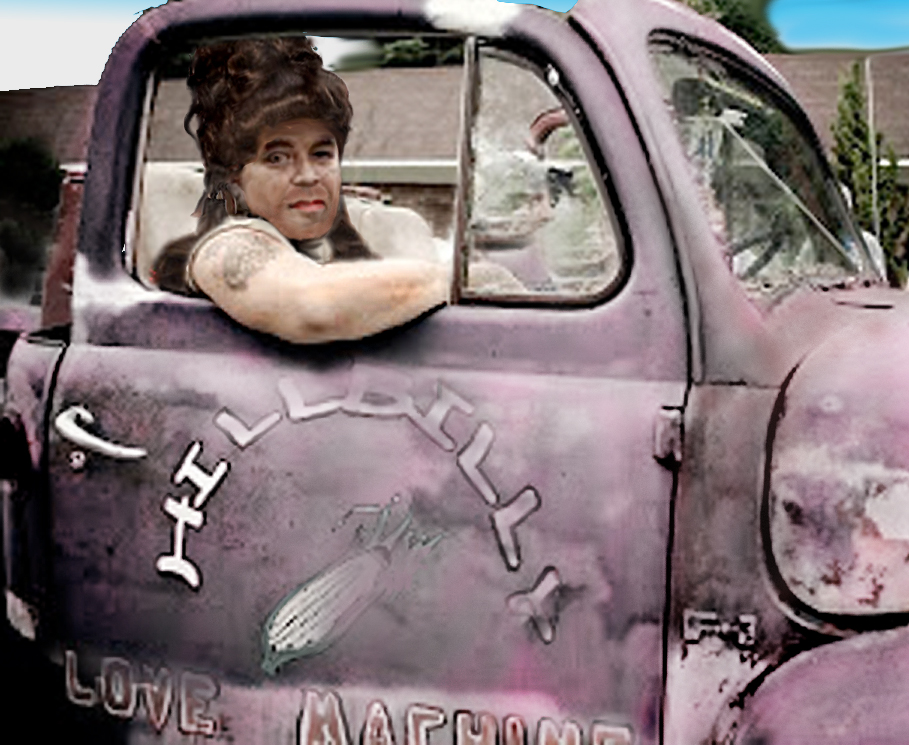 Today, Harlana Selby is a woman, content with herself, and happy to be the person she always wanted to be.  She married Ellis Hopper, and they watch Fox And Friends every time they are somewhere that has electricity and television.  Not because they like Fox And Friends, but because they think it’s hilarious. And Brian Kilmeade in a dress was the funniest thing Harlana says she’s ever seen.  We have to agree.