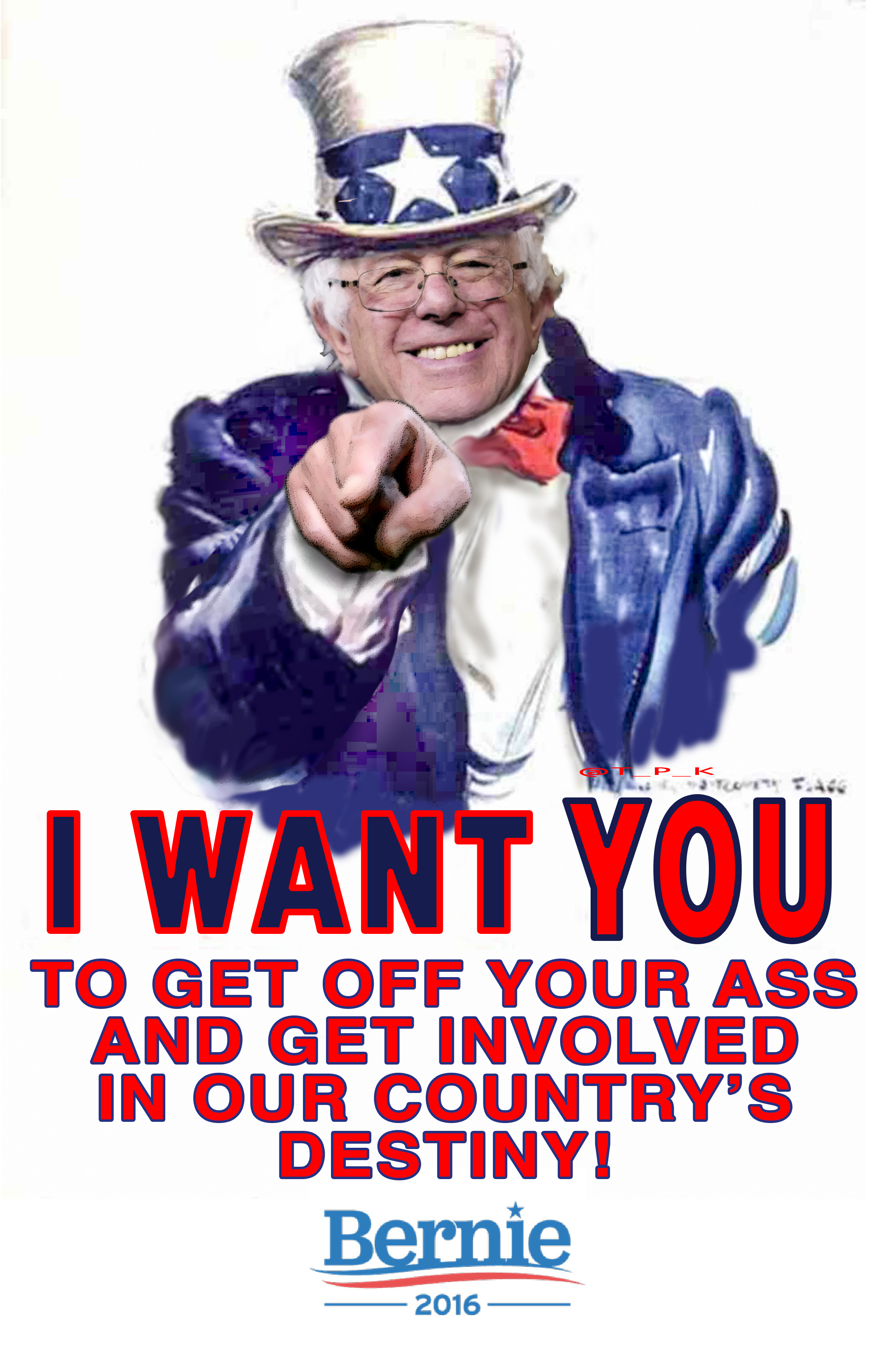 If you happen to own one of those butts mentioned above, or are just a less than enthusiastic voter when it comes to the 2016 presidential elections, because, well, you’re too busy— here’s a news flash for you— and try to imagine it being delivered with a swift kick to your buttocks:  The new base of the Democratic party is unmarried women, people of color, and young voters— the Rising American Electorate (RAE)— and they already represent a majority of voting-eligible citizens.

And that’s totally meaningless when the majority of them don’t actually vote.  Yes, they flexed their new-found electoral muscles to elect the first black president, and then blew off the 2010 midterm elections, because:

(Black and Red stats are real;  Purple stats are my best snarky guess. )

The perception that politics are controlled by special interests represents a significant excuse for lack of voter participation.  In recent surveys, a feeling that candidates “don’t really speak to them” was cited as a leading reason why infrequent voters and nonvoters justify not voting.

The kids are turned off from politics, they say.
Most of ’em don’t even want to hear about it.
All they want to do these days is lie around on waterbeds
and smoke that goddamn marrywanna … yeah, and just
between you and me Fred, that’s probably all for the best.
—HUNTER S. THOMPSON
Fear and Loathing on the Campaign Trail ’72

And then there are voices (well, at least one voice) that says, yawn.. it’s Obama‘s fault, and it’s been his fault all along.  “Nothing better dramatizes the damage that President Obama has done to Democrats than the fact that Republicans now control the House of Representatives, the Senate, and a majority of governorships across America.  Obama’s political style depresses liberal Democratic voters, who then would not turn out on Election Day, while inflaming conservative Republican voters, who would turn out,” blah, blah, blah.

Public opinion, the mores— is the basic energy in social evolution and state development.  And when that energy is manifested through universal suffrage in the hands of uneducated and indolent majorities, we get the likes of George W. Bush;  Louie Gohmert;  Michele Bachmann;  Sarah Palin;  the current GOP Clown Car.

Representative government presupposes an intelligent, efficient, and universal electorate.  The character of government is always determined by the character of those who compose it.  As civilization progresses, suffrage needs to be effectively modified.  Every free and intelligent group of citizens represents a vital and functioning organ within the larger governmental organism.

Unless a free people are educated— taught to think intelligently and plan wisely— freedom usually does more harm than good.  When fifty percent of any nation’s people become brainwashed, uneducated, intellectually challenged buffoons, and possesses the ballot— that nation is doomed.  The dominance of mediocrity will spell the downfall of any nation.

[NOTE TO BERNIE]  Bernie, when you make it to the White House, and after you’ve solved all the really intractable problems facing America and the World, make sure voting is compulsory, and make it easy to do so.  And if they don’t vote, say because they think they’re too busy, not interested, don’t give a shit, then assess heavy fines against all who fail to cast their ballots.

The survival of democracy is dependent on successful representative government; and that is conditioned upon the practice of electing only those who are technically trained, intellectually competent, socially loyal, and morally fit.  Only by such provisions can government of the people, by the people, and for the people be preserved.
—The URANTIA Book