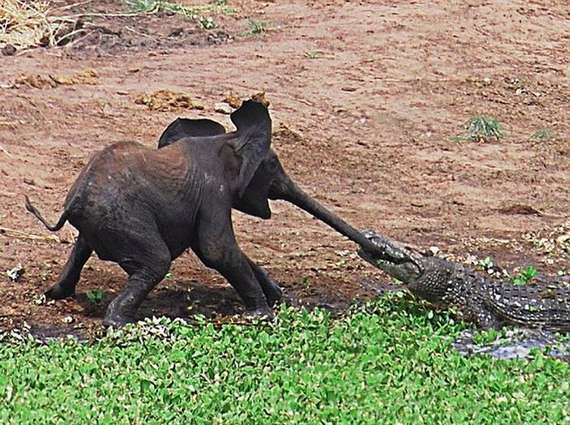 ASTONISHING, REALLY, that the majority of the professional talking heads preferred to take more than a month to realize that when Donald Trump slithered into the Republican China Shop, his fat ass was inevitably going to trash the place.  And now that he’s really starting to sink his teeth into their vulnerable little snouty-thing— the other “Republican” candidates are getting some overspray of his ‘churck* all over their business drag, and they don’t like it one bit.

But nobody really gives a shit about them.  It’s about the Stupid People— the ones that keep telling the pollsters that every time tRump oozes another gallon of pus on the political dialogue of their “greeet [sic] nation,” the more they want to lick his, “whatever.”  People too stupid to hear the truth when a billionaire buffoon tells them straight out that he buys and sells politicians like dogs deserve what they git.

Therefore, my gentle people, reserve your real astonishment for these, the hapless base of the Republican electorate, currently coupling with the faux poutrage of their new shiny!shiny!, and blindly oblivious to the fact that their favorite bobble-head bloviator will be coming back to their bed:

If and when they do wake to the fact they’ve had their favorite horse’s ass handed to them, along with their [hopefully permanent] renewal as the Party Out Of Power,  (heh heh: P.O.O.P.)  the ever-dwindling minority party of fearfully ignorant white men and women will need        . . .a lot more guns. 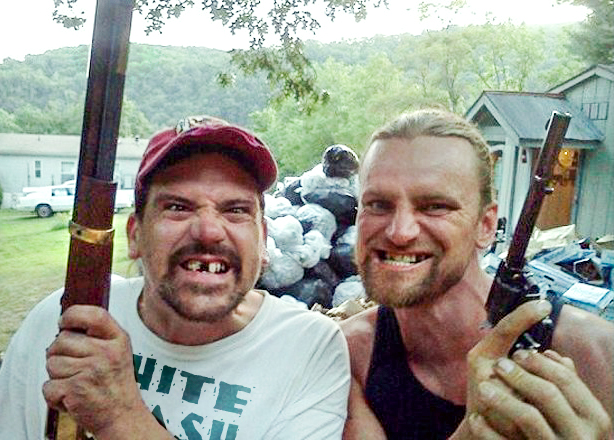