Unless, of course, you don’t believe in God.
In that case, thank the total chance existence of a great sequencer of an apparently infinite number of sequential moments of reality that, lucky for us, somehow attaches to— and brings forth out of nothing?— the individual consciousness of billions of sentient beings on this planet, and no doubt many trillions more on all the inhabited worlds throughout an incomprehensibly vast universe, wherever they may be.

Or.  Just don’t think about it at all, moron. 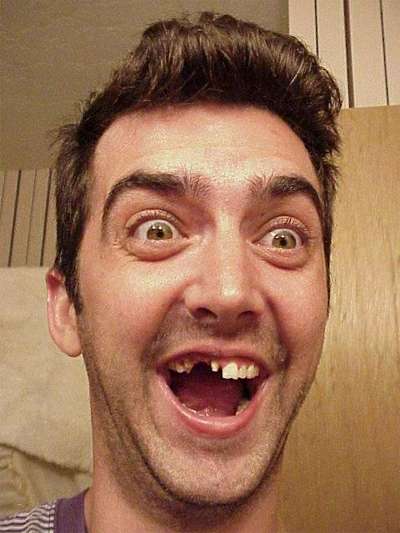 Luck is merely a term coined to cover the inexplicable in any age of human existence; it designates those phenomena which men are unable or unwilling to penetrate. Chance is a word which signifies that man is too ignorant or too indolent to determine causes. Men regard a natural occurrence as an accident or as bad luck only when they are destitute of curiosity and imagination, when the races lack initiative and adventure. Exploration of the phenomena of life sooner or later destroys man’s belief in chance, luck, and so-called accidents, substituting therefor a universe of law and order wherein all effects are preceded by definite causes. Thus is the fear of existence replaced by the joy of living.
—The Urantia Book