The Lizard King is gone. Have fun up there, Bill. 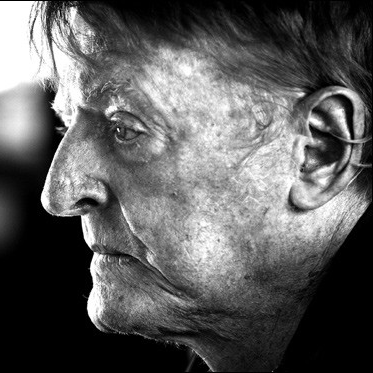