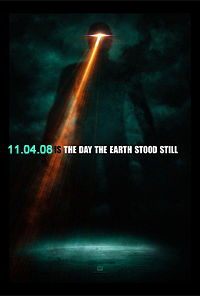 On or about December 1910,” Virginia Woolf wrote, “human character changed.” We can be much more specific: “On November 4, 2008, just after 11 pm Eastern, America changed” (human character remains rather intransigent).

The change was driven by two things: our country’s remarkable capacity for regeneration, and Barack Obama’s remarkable ability to tap into the better angels of our nature.

You know something extraordinary is happening when even Michele Bachmann, Sarah Palin, and Joe Lieberman trip over themselves — and their hastily discarded invective — to say nice things about Obama and the “tremendous signal” sent by his election.

The “better angels of our nature” phrase comes from the inauguration speech of another skinny, inexperienced Illinois legislator who defied the odds and became president, one Abraham Lincoln.