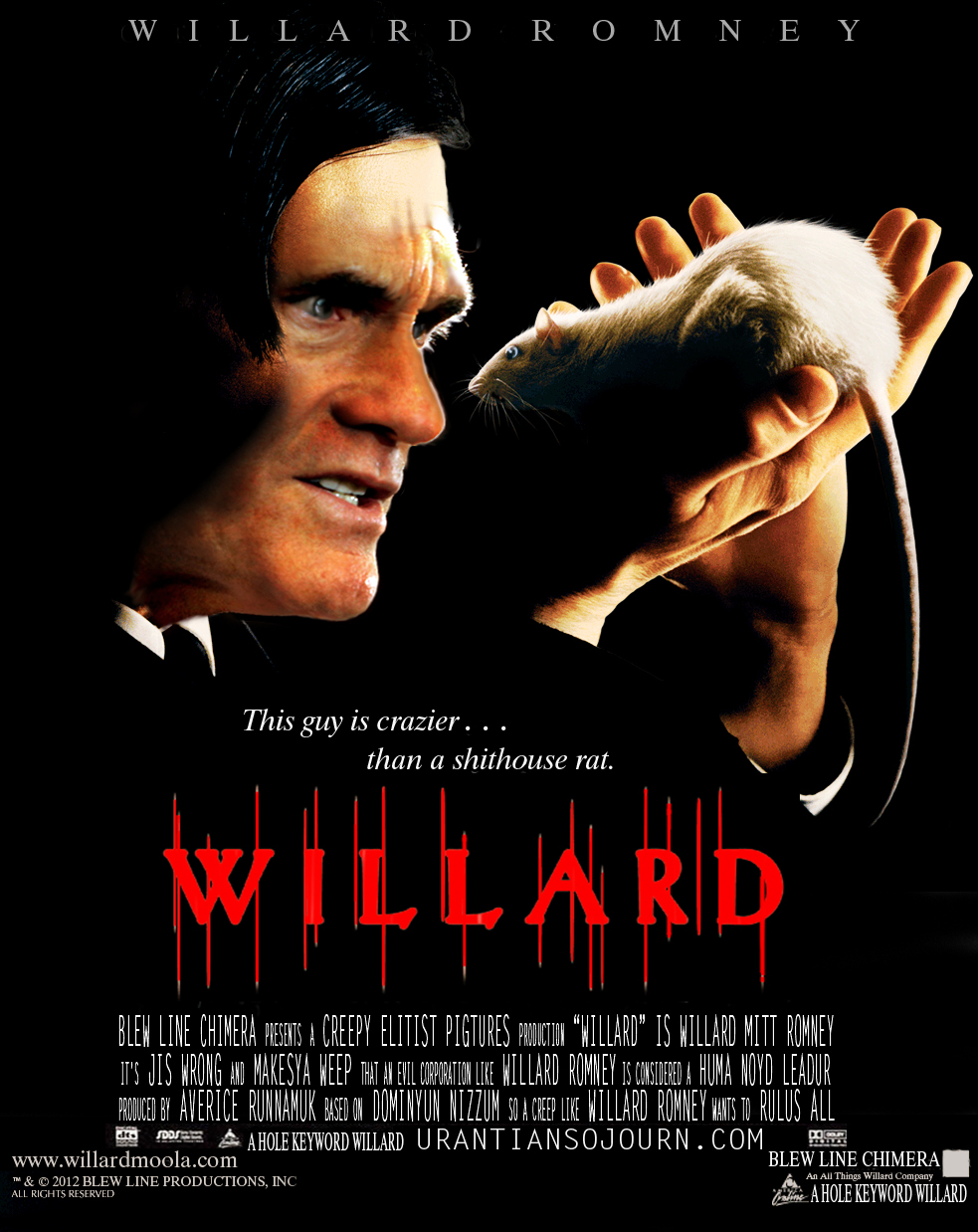 After Willard Mitt Romney’s Super PAC, Restore Our Future, carpet bombed former GOP frontrunner Newt Gingrich with millions of dollars of negative campaign ads in Iowa, Willard is getting a taste of its own medicine courtesy of Newt’s own newly formed Super PAC, Winning Our Future.

Funded with a 5 million dollar check from billionaire casino magnate Sheldon Adelson, the money has already been put to devastating effect viz its purchase of a 27 minute documentary titled “When Mitt Romney Came To Town.”  This rather slick production features interviews with victims of Romney’s private equity firm, Bain Capital.

Private equity firms typically buy a company using a minimum amount of its own cash and a maximum  amount of borrowed money secured by that company’s assets, ostensibly to “streamline” its operations. However, these “leveraged buyouts” often result in the target company’s eventual bankruptcy because the amount of debt proves unsustainable (the fate of 22% of Bain Capital’s takeovers).  A company’s entire workforce can be thrown out of work, and in small towns, the peripheral effects on the business community can be fatal.

But that doesn’t matter to the denizens of Willard’s World, private investors who laugh all the way to the bank no matter the wreckage they leave behind. As one Romney partner explained:

“I never thought of what I do for a living as job creation. The primary goal of private equity is to create wealth for your investors.”

Let’s zoom in on some of Willard’s victims, starting with KB Toys. Via The New York Times (emphases mine):

The 2000 purchase of KB Toys, then one of the country’s largest toy retailers, became one of the most contentious.

As in most Bain deals, the partnership put up a small fraction of the money — in this case $18 million — and borrowed the rest of the $302 million purchase price. Just 16 months later, the toy company borrowed more to pay Bain and its investors an $85 million dividend.

That gave Mr. Romney and the other partners a quick 370 percent return on their money. But it also left the toy company with a heavy debt burden. Before long, the company began closing stores around the country  and laid off 3,400 workers. It filed for bankruptcy protection in 2004.”

Similarly, Bain Capital’s purchase of Clear Channel resulted in pink slips for 2,500 of its employees (ibid).

Then there’s the case of GS Industries…

“…the 10th-biggest Bain investment in the Romney years. Bain formed GSI in the early 1990s by spending $24 million to acquire and merge steel companies with plants in Missouri, South Carolina and other states.

Company managers cut jobs and benefits almost immediately. Meanwhile, Bain and other investors  received management fees from GSI and a $65-million dividend in the first years after the acquisition, according to interviews with company employees.

In 1999, as economic challenges mounted, GSI sought a federal loan guarantee intended to help steel companies compete internationally. The loan deal was approved, but in 2001, before it could be used, the company went bankrupt, two years after Romney left Bain.

More than 700 workers were fired, losing not only their jobs but health insurance, severance and a chunk of their pension benefits. GSI retirees also lost their health insurance and other benefits. Bain partners received about $50 million on their initial investment, a 100% gain.

But it’s not like Willard isn’t capable of feeling the pain of the unemployed.  He told an audience in New Hampshire Sunday that (despite being born with a silver spoon in his mouth and inheriting millions like the last Rethuglican president) he knows the turmoil of being on the receiving end of a pink slip, if only in his own imagination.  Shades of his remarks last summer when he told a group of Florida diners that, like many of them, he too was “unemployed” (omitting the fact that he was still receiving millions of golden parachute dollars from his former company).

Truly a man sympathetic to the sufferings of the downtrodden. 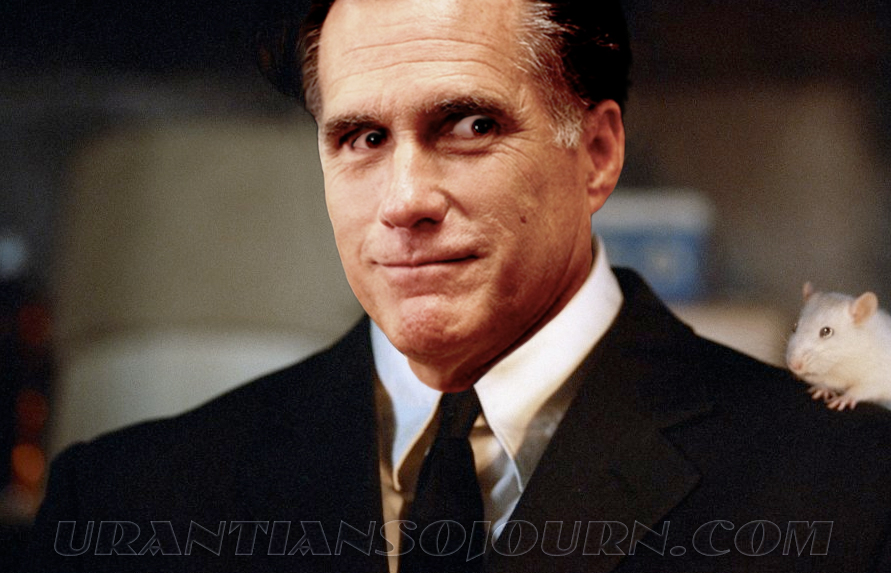 To get a dramatic sense of just how private equity firms operate, consider the classic Oliver Stone film, Wall Street.  The protagonist, a young, ambitious stock broker named Bud Fox (Charlie Sheen) gives rat bastard corporate raider Gordon Gekko (Michael Douglas) insider information about his father’s employer, Bluestar Airlines.  “Greed is Good” proclaims Gekko, as he gains control of the company. But instead of improving it, he raids its pension fund and sells off its other assets.  All of the employees are thrown out of work, including Bud’s father (Martin Sheen).  When Bud angrily confronts Gekko about why he wrecked the company, Gekko sneers at him and replies:  “Because it was wreckable!”  (I guess it could be said that Gekko liked firing people, too…)

Though Willard formally left Bain Capital in 1999, he still receives millions of dollars in residuals, as well as income from new ventures.  But because such income is given special tax treatment as “carried interest,”  aka the hedge fund loophole, it is taxed at 15% and not the 35% rate paid by mere mortals and working stiffs.  (Though they are taxed at the same rate of 15%, capital gains require that one’s own capital be at risk.  With leveraged buyouts like the KB Toys transaction, most of the money is borrowed. Hence the need for a loophole.)

UPDATE: (1/12/12 ) The Full Monty Mitty documentary has now been released and can be seen here.