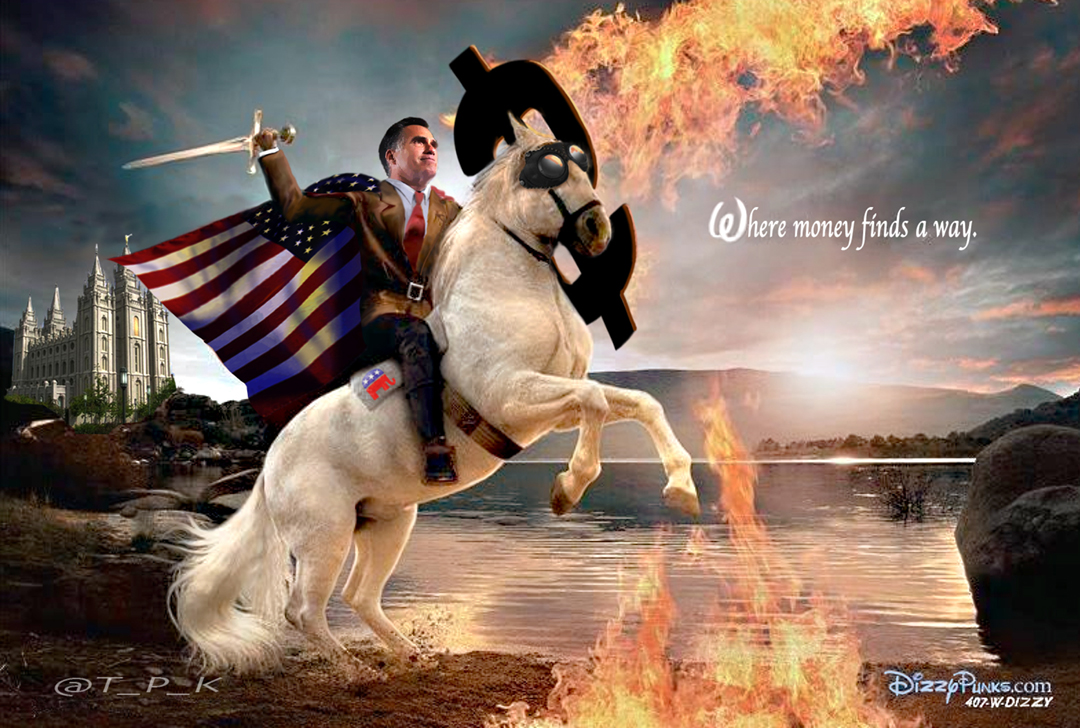 In 1835, Joseph Smith Jr., the founder of The Church of Jesus Christ and Latter Day Saints, aka the Mormons, wrote in his collection of prophecies and insights titled Doctrines and Covenants:

His petition for redress to President Martin Van Buren in 1839 was refused for starkly political reasons. Four years after that, Smith is said to have uttered another prophecy that became known as the White Horse Prophecy (WHORP) . Bill McKeever over at Thom HartmOnenn.com describes it thusly:

Was it just a coincidence in wording, or was Beck, a 1999 Mormon convert, speaking in coded language about the need to fulfill the Mormon prophecy? A conversation on Beck’s radio show ten days earlier would seem to rule out coincidence. Beck was interviewing Senator Orrin Hatch of Utah, also a Mormon, when he said: “I heard Barack Obama talk about the Constitution and I thought, we are at the point or we are very near the point where our Constitution is hanging by a thread.”