You wouldn’t buy a used anything from this guy; but how about some advice on der Drumpf?

So the Republican Party has finally turned against Donald Drumpf, the monster it created, in an excess of self-righteous hypocrisy. It’s a classic case of what historian Ian Kershaw once described as “the sinking ship leaving the rat.” Anytime you trot out Mitt Romney to accuse someone else — literally anyone else — of being a fraud and a phony who is trying to play the American people for suckers, you have officially triggered the Historical Irony alarm.  —ANDREW O’HEHIR

“His promises are as worthless as a degree from Drumpf University.”

“His is not the temperament of a stable, thoughtful leader. His imagination must not be married to real power.”

Thank you Doctor Willard;  if anyone should know the danger of adding a stunted imagination to power, it’s you, bro.

“If Donald Drumpf’s plans were ever implemented, the country would sink into a prolonged recession.”

Not to mention that thing, barbarism.

“What ever happened to Drumpf Airlines?  How about Drumpf University?  And then there’s Drumpf Magazine, and Drumpf Vodka, and Drumpf Steaks, and Drumpf Mortgage? A business genius he is not.”

This from a Derp who argued that the nation needed a “business man” to make his version of America great again. But the truth is, no one would argue that the one-term presidencies of Harding, Hoover, or even Jimmy Carter were anything close to successes.

“There is dark irony in his boasts of his sexual exploits during the Vietnam War, while John McCain, whom he has mocked, was imprisoned and tortured.”

Willard should know all about Vietnam, but— no he doesn’t.  He’s never been there, and never been in the military, either… yew.

“Now imagine your children and your grandchildren acting the way he does.  Will you welcome that?

Haven’t we seen before what happens when people in prominent positions fail the basic responsibility of honorable conduct?”

Yes, yes we have!  Serial liars are a plague on our political house. 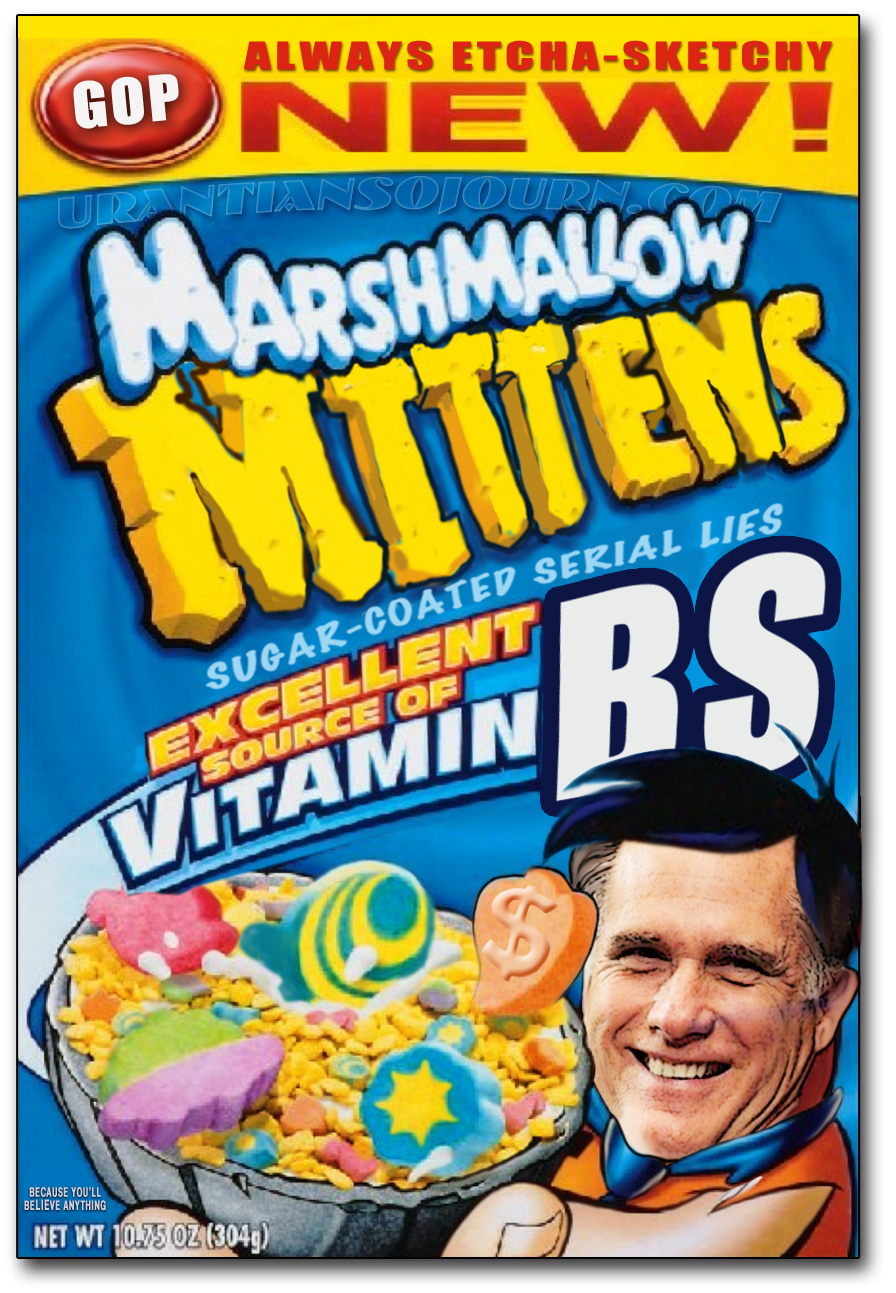 It was good bumper sticker advice twenty years ago when I first saw it, and it’s still good advice today:
“Lobotomies For Republicans— It’s The Law.”

Let’s start with their “leaders.”