Any doubt that the Rethuglicans are bereft of ideas and have instead adopted a strategy of just say no to everything President Obama has been put to rest over the last week. As Greg Sargent at his Plumline blog puts it:

On Friday, GOP Senator Jim DeMint told a special-interest attack group that if they’re “able to stop Obama on this, it will be his Waterloo. It will break him.” And just this morning, Republican Chairman Michael Steele backed up DeMint’s statement 100%. At the same time, the Republican National Committee is running deceptive ads to scare Americans away from the reform we need. 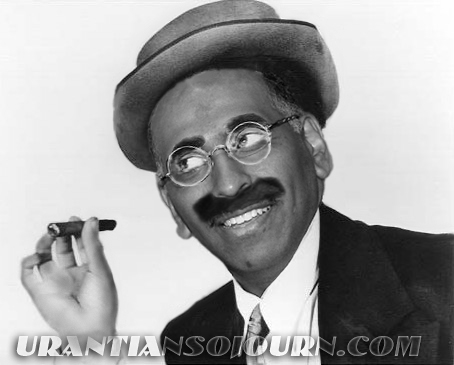 Their plan is simple: oppose health care reform as a political ploy to weaken the President and defeat his entire agenda of change. But if we follow the Republican “Party of No” and do nothing, we’ll not only ensure more of the same, but saddle our children with a growing burden of exploding costs and declining care that they may never overcome.

We can’t let this kind of slash and burn politics succeed. We can fight back by collecting as many signatures as possible backing the President’s principles for health care reform. A huge response will show Washington and the media that when Republicans try to “break” the President, Americans are ready to stand up for what’s right.

(Steele was on CNN yesterday and was asked who his own healthcare provider is. So out of touch with a crisis effecting tens of millions of Americans everyday, he couldn’t even identify it, then guessed it was Blue Cross Blue Shield, provided by his employer, the Rethuglican Party. Wrong again– it’s Cigna.)

Bill Kristol is also encouraging his fellow Rethugs to “go for the kill”:

With Obamacare on the ropes, there will be a temptation for opponents to let up on their criticism, and to try to appear constructive, or at least responsible. There will be a tendency to want to let the Democrats’ plans sink of their own weight, to emphasize that the critics have been pushing sound reform ideas all along and suggest it’s not too late for a bipartisan compromise over the next couple of weeks or months.

My advice, for what it’s worth: Resist the temptation. This is no time to pull punches. Go for the kill.

And Michele Bachmann, bless her vapid little soul, wants to help the cause but just can’t help herself. She took to the House floor Monday and once again went off message about the savings costs of a public option, allowing herself to become confused by the facts:

Bi-partisanship, we hardly knew ya.