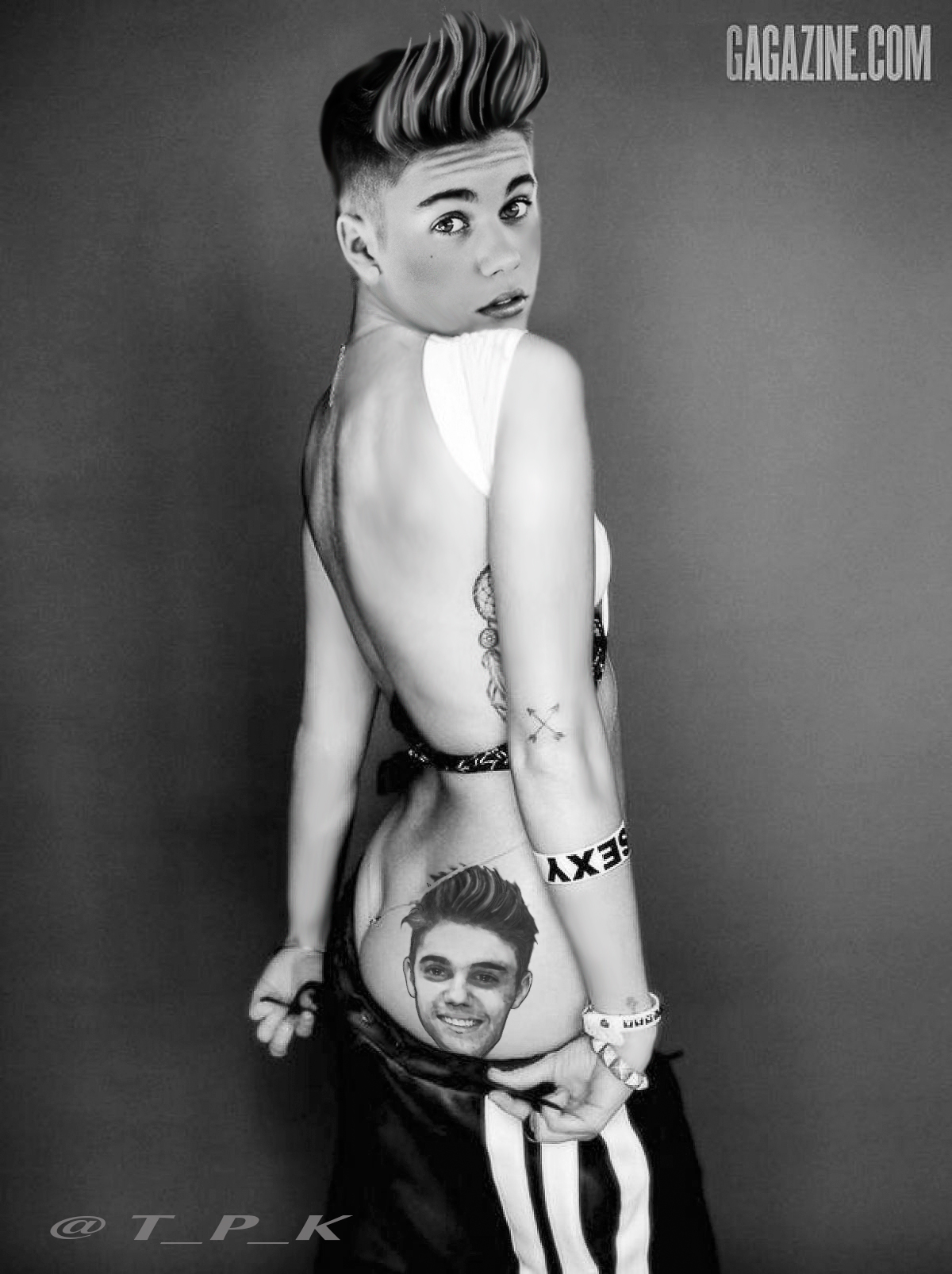 CALABASAS, CA — A callow Canadian pop musician residing in the United States on an O-1 visa was arrested in Miami Beach early Thursday morning for a spontaneous performance involving drag racing, driving under the influence of alcohol and other drugs, and resisting arrest— all under the auspices of an expired Georgia driver’s license.  Nineteen year old Justin Bieber, who lives in Calabasas, was behind the peddles of a rented chicken-yellow Lamborghini when he was stopped by Miami Police.

Miami denizens say Bieber, who was nearly in a “stupor” from a night of tossing some $75,000 in paper currency onto a nightclub floor, was feeling the need for speed.  And if you must know more than that about it, or are just looking for an excuse to take a long shower, go here.

A dazed and near comatose Wanda Talmage of Calabasas, California sits slumped against a stunning mirrored pillar in The Commons At Calabasas Mall.

The irony of that “chicken-yellow” Lamborghini was not lost on Wanda Talmage, also of Calabasas, California.  Until last week, Ms Talmage was blissfully unaware of Justin Bieber;  in fact she was so distraught that all she knew for sure was that nearly two dozen of her children were missing, and presumed dead.

Ms Talmage is currently under-employed in a fashionably hip baby chicken mill just off the Ventura Expressway (take the 405 to Ventura, and stay on that until you cross 27, then turn on Mulholland Drive) on the outskirts of trendy Calabasas, the trendy home of numerous trendy and extremely wealthy “Californians,” many of whom have nothing better to do than make wannabe trendy parodies of already trendy parodies.

Want “The Buzz” on Calabasas, eggs and all?  Remember, this is time you can’t get back.

In monster chicken sobs, Ms Talmage recounted how she had been tricked into jizzin’ dozens of eggs for a local man named “Ralphs,” and before she knew what was happening, her embryos were whisked away, subsequently to be sold to one of Justin Bieber’s gofers, Arturo Estrada-Steinmetz.

Estrada-Steinmetz* rolled up to Las Bieb’s, and, boyiz will be boyiz, nearly twenty of Ms Talmage’s unborn were soon scrambled against the neighbor’s entryway plaster, with about the same accuracy a short order chef slings hash.  The neighbor even has a recording of Bieber hurling the eggs.

Admittedly, Talmage’s case will be difficult to make, let alone prosecute.  Beiber’s neighbor, and Miami P.D., not so much.

Of course, not everyone would react as Bieber has to the sudden acquisition of 55 million zemolas fresh out of moist prepubescent pocketbooks from around the world, as well as their undying affection.  Nevertheless, he’s quickly fashioning one hell of a cross to bear.  Here’s hoping he lives long enough to get the job done.