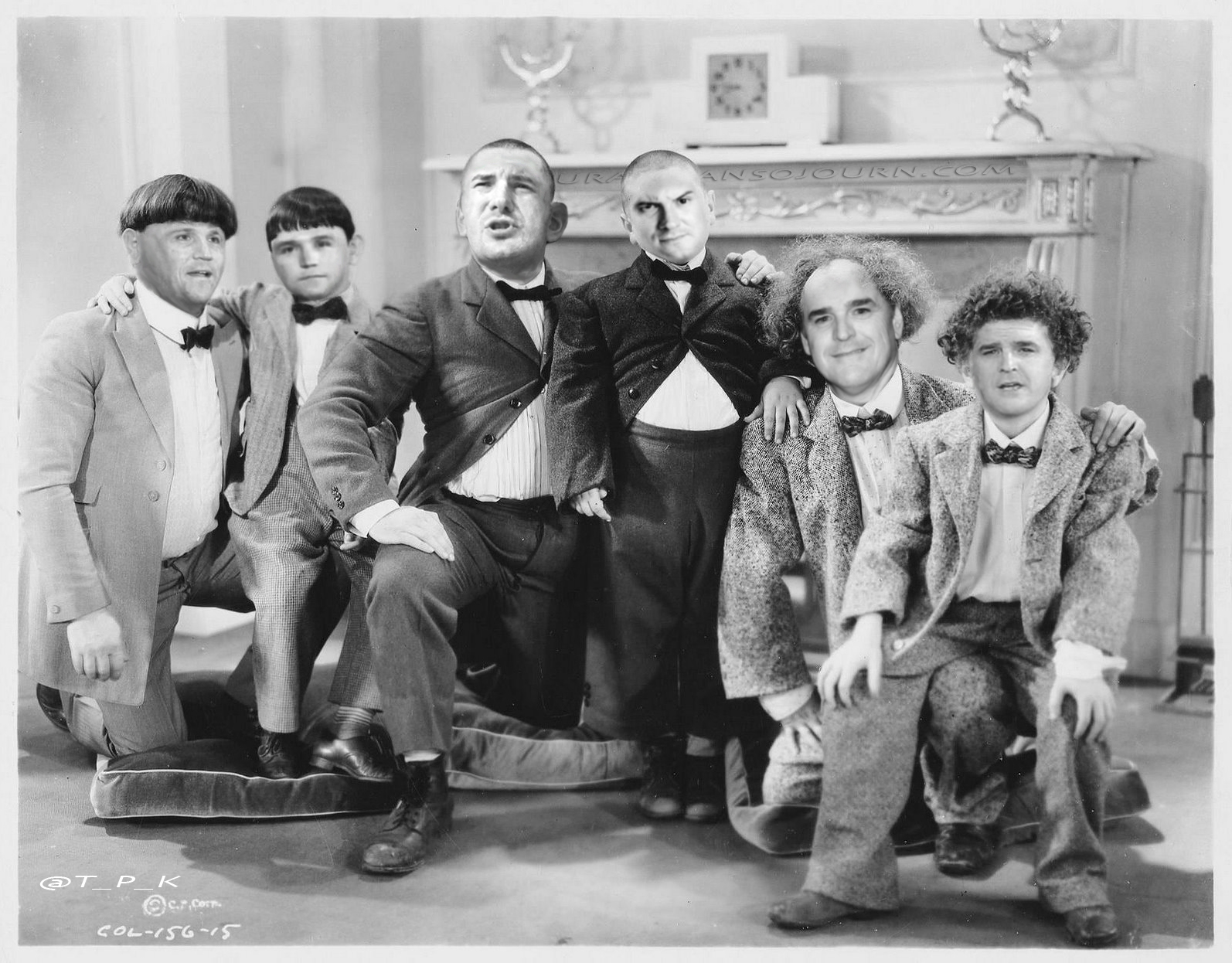 Before you know it, it’s going to be February again.  And February is Tiny Penis Month, but I bet you knew that.  This year, there’s a three way tie for Tiniest Penis In Media, and of course the media is all engorged over it.  So lock and load, the “winners” are, in order of phallic magnitude:

Matthew Drudge.  In 2006, TIME Magazine named Matthew Drudge one of the 100 most influential people in the world, describing The Drudge Report as “A ludicrous combination of gossip, political intrigue, and extreme weather reports … still put together mostly by the guy who started out as a convenience-store clerk.” Yeah, they forgot “lies,” but.

Sean Hannity.  In 2013, Talkers Magazine listed Sean Hannity as #2 on their “Heavy Hundred” list of the 100 most “important” radio talk show hosts in America.  Inexplicably, the same magazine gave Hannity their “Freedom of Speech” Award in 2003.  And now in 2014, the price of a bucket of warm Elmer Fudd spit has eclipsed the value of their award, as well as any supposed importance of Right Wing Wadio Wackows.